For years, Black women who were featured on television shows or who were granted the opportunity to host a show were chosen by higher-ups based on how marketable they were to a wide-set audience.

They were expected to talk a certain way, uphold a cookie-cutter look and be seen as a “safe” choice. Nowadays, there are Black women challenging that "safety-zone" and bringing their authenticity to the screens.

Through the power of the digital landscape and cable networks, a new generation of Black female talk show hosts are taking center-stage and building up their audiences while proudly showcasing their Blackness. 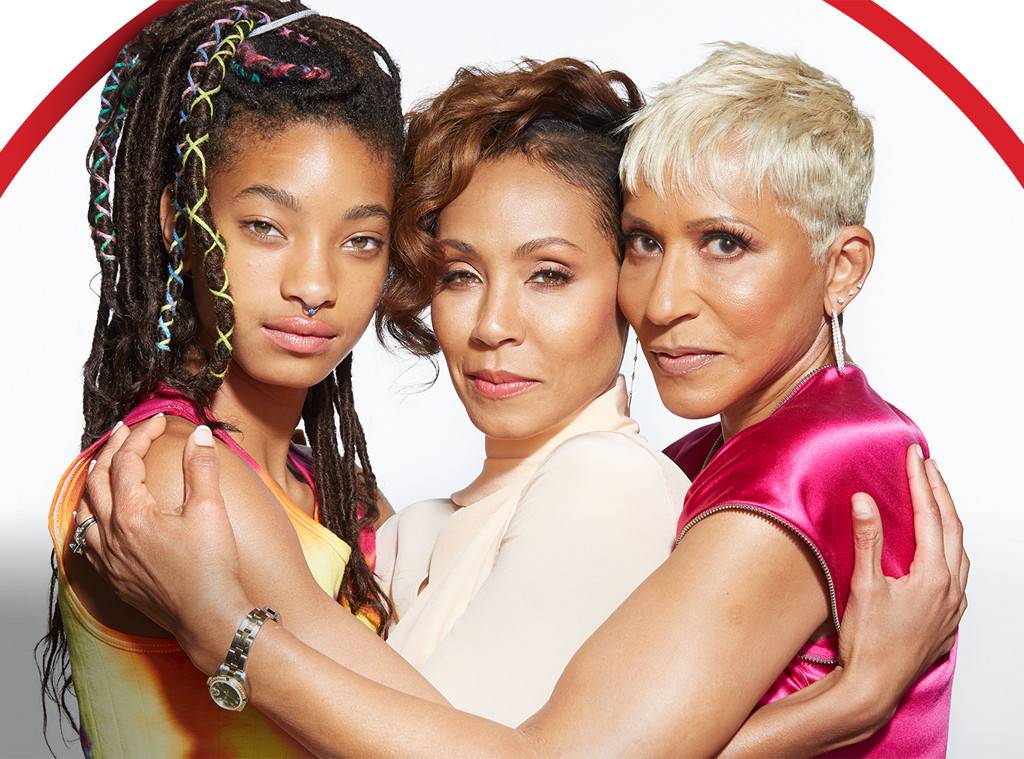 Described as a series of groundbreaking, intimate and candid conversations, Jada Pinkett Smith co-hosts the talk show with daughter Willow Smith and mother Adrienne Banfield-Norris. The weekly format brings together three generations of women with three very different viewpoints as they reveal their personal experiences and thoughts about today's most compelling issues.

Tyler is no stranger to television. As the first female/host of color for the show Talk Soup and an award-winning director, she is back in action with her late-night talk show, Unapologetic. On the show, she has topical discussions about current events, female topics of interest and themes explored on AMC’s show Dietland which precedes her show. 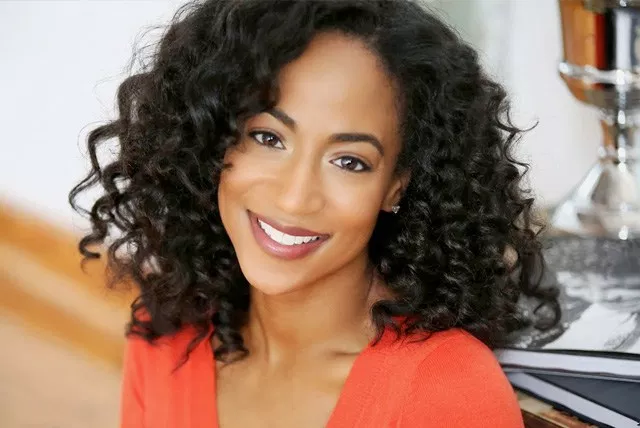 Miranda took her sparkle to Facebook in her lifestyle show, which explored topics such as race, religion and sex. She told Essence that the premise of her show began with her wanting to have these real talks with people who she felt should be highlighted in mainstream media.

“All Black women are not the same. All Black girl magic is not the same, and it’s time for us to be able to show this magic in all of its forms,” Miranda shared.

This daily talk show on TV One features four co-hosts (Quad Webb-Lunceford, Syleena Johnson, Rashan Ali and Trina Braxton) who “empower and inspire Black women to live their best life by tackling relationship, parenting, fitness and personal finance issues.” They talk about everything from the hottest trends to everyday issues that affect women of color, and they do it all while bringing their unique perspectives to the discussions. 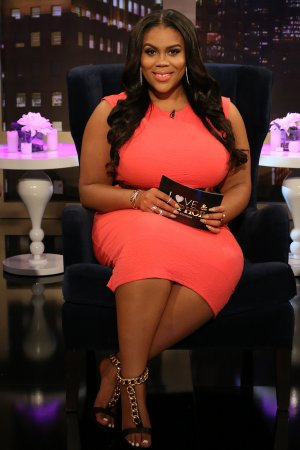 Known for her time as a host for Love & Hip Hop reunion specials, Parker is now a host for the show Nighty Pop! On E!. She is joined by co-host Morgan Stewart and Hunter March, and on the show the trio delves into what's hot in pop culture. Parker shared with Essence that she is looking to passionately express her point of view regardless of how it is received by the masses.

Parker also points out she is a plus-sized host and is proud of that fact.

“I feel like by putting me in the position where I can work next to someone that’s a size zero and still feel confident, I feel like that’s changing the game,” she said. 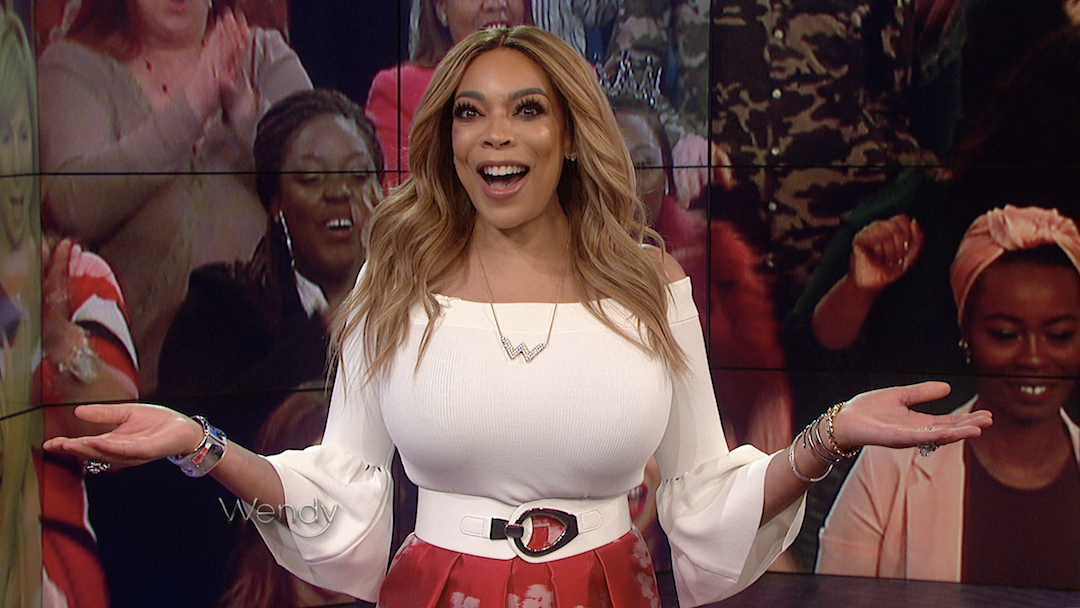 This season, Williams hit her 10 years mark of being one of the most watched shows on daytime. It is no secret that Williams does not hold back and says it like she means it. From her “Hot Topics” segment, her interviews with celebs of interest, to “Ask Wendy,” Williams has shown time and time again she is not going anywhere anytime soon.