Filipina actress and writer Charlene deGuzman did not know that, back in 2013, her Twitter message to Mark Duplass, a producer she admires, would kick-start her writing the feature-length film Unlovable.

When asked by Duplass if she had a script she could share with him, she began to write a pilot based on a personal topic — her love and sex addiction. It took a year for deGuzman to reach out to Duplass again but this time she approached fully-armed.

A great deal of the film was inspired by deGuzman’s experiences while going through a 12-step recovery program. Although her character’s journey is not identical to hers, deGuzman saw this storyline as an important portrayal of a topic that is often seen as taboo, especially from the perspective of a female addict.

"In past movies, we’ve seen guys going to sex clubs and doing all these crazy things," deGuzman said to NBC. "That wasn’t my experience, and having a woman’s perspective is important because women have this addiction, too. This is a very real thing that people around you that you know could be suffering from, yet are very regular people." 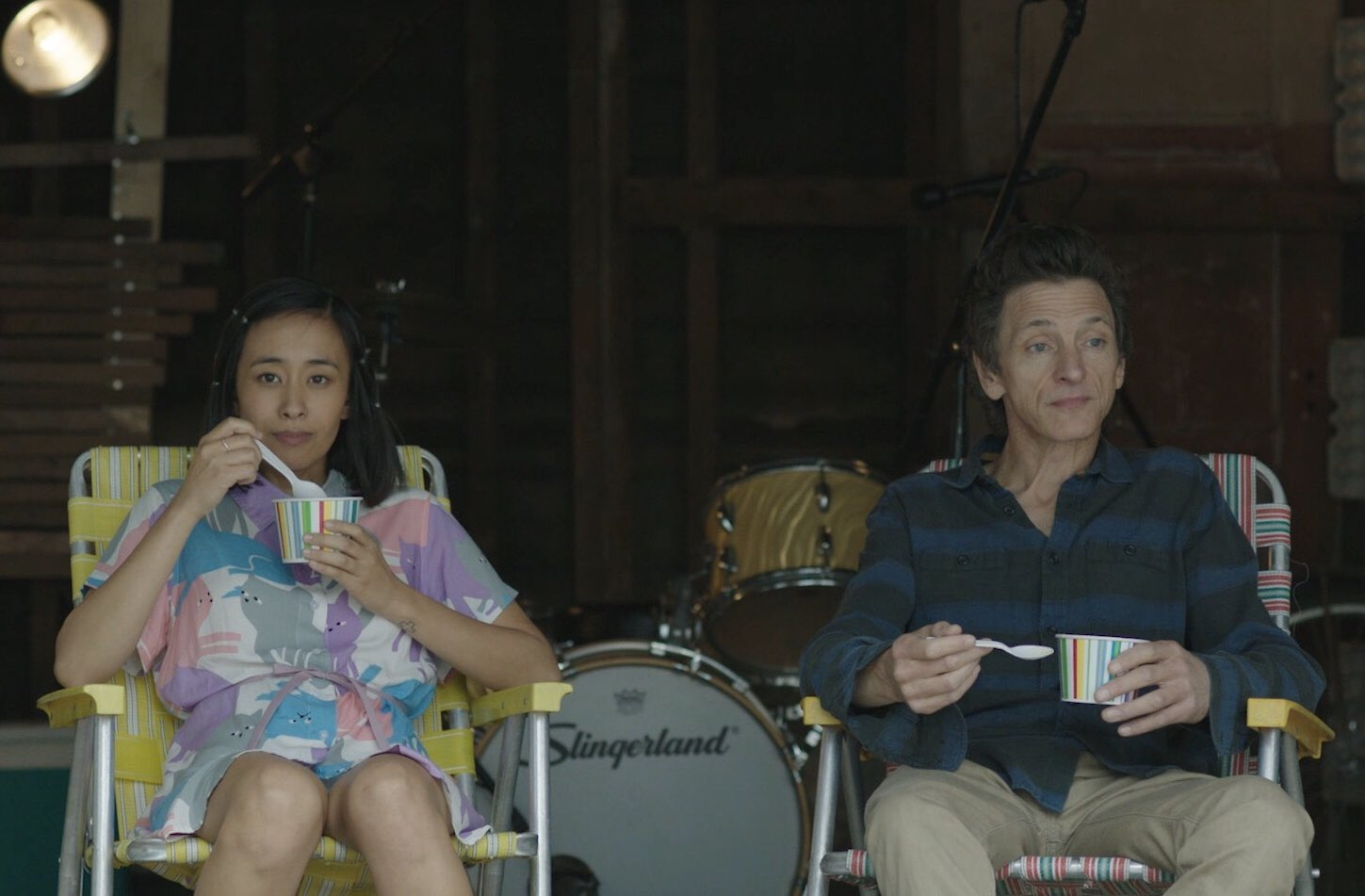 As the film progresses, audiences follow Joy, played by deGuzman herself, as she "learns what real intimacy is when she starts making music with a reclusive man." The creative process behind the SXSW LUNA® Gamechanger Award-winning film served as a coping mechanism for deGuzman as she worked through her own recovery.

"There’d be times where I was just working on the script all night, but it was something to make me feel like there was value in what I’m doing," deGuzman told NBC. "And what drove me to continue writing my story was because I wanted to help people and bring awareness to this."

The film’s director Suzi Yoonessi and deGuzman hope their film helps to normalize discussions on sex and love addictions. Another special part of the film is the team of women behind the scenes who helped make it a reality. In addition to deGuzman and Yoonessi, producer Jen Roskind, who worked on HBO’s Animals, also helped to round out their dynamic crew. 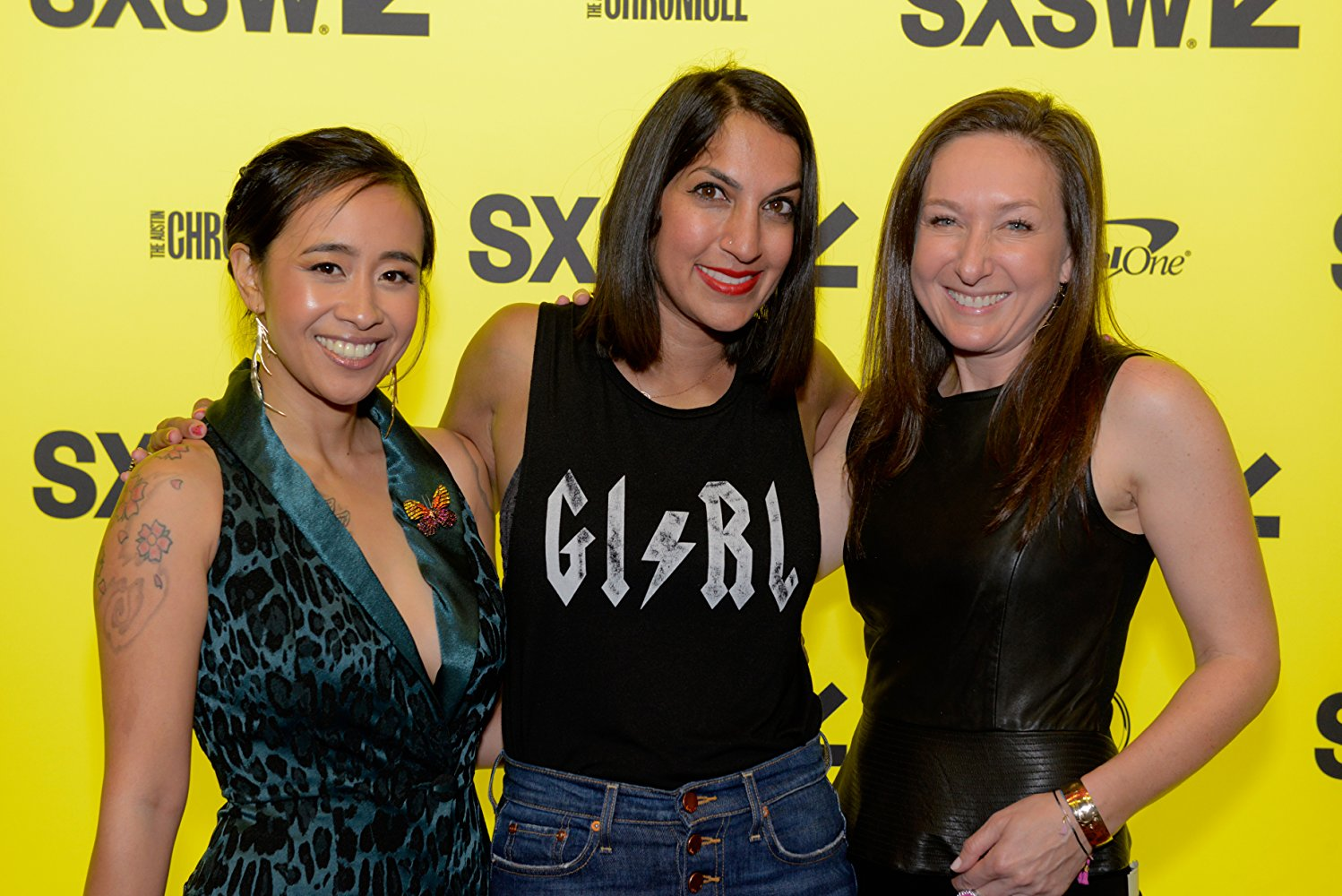 "Women are natural storytellers," Yoonessi said to NBC. "I’m Iranian and my grandmother would tell me these Persian fairy tales when I was a kid and that’s how I learned about storytelling through the years. It makes sense for female voices to be different and have unique voices, and Charlene’s story definitely has a powerful, unique voice."

deGuzman also sees this as a special project because she was able to be herself and head the film as a Filipina woman.

"Growing up, I so badly wanted to see a Filipina woman on TV and in the movies, and I didn’t have that. Maybe now, other young women will see this and not be afraid to tell their stories or say 'I can become an actor too!'" 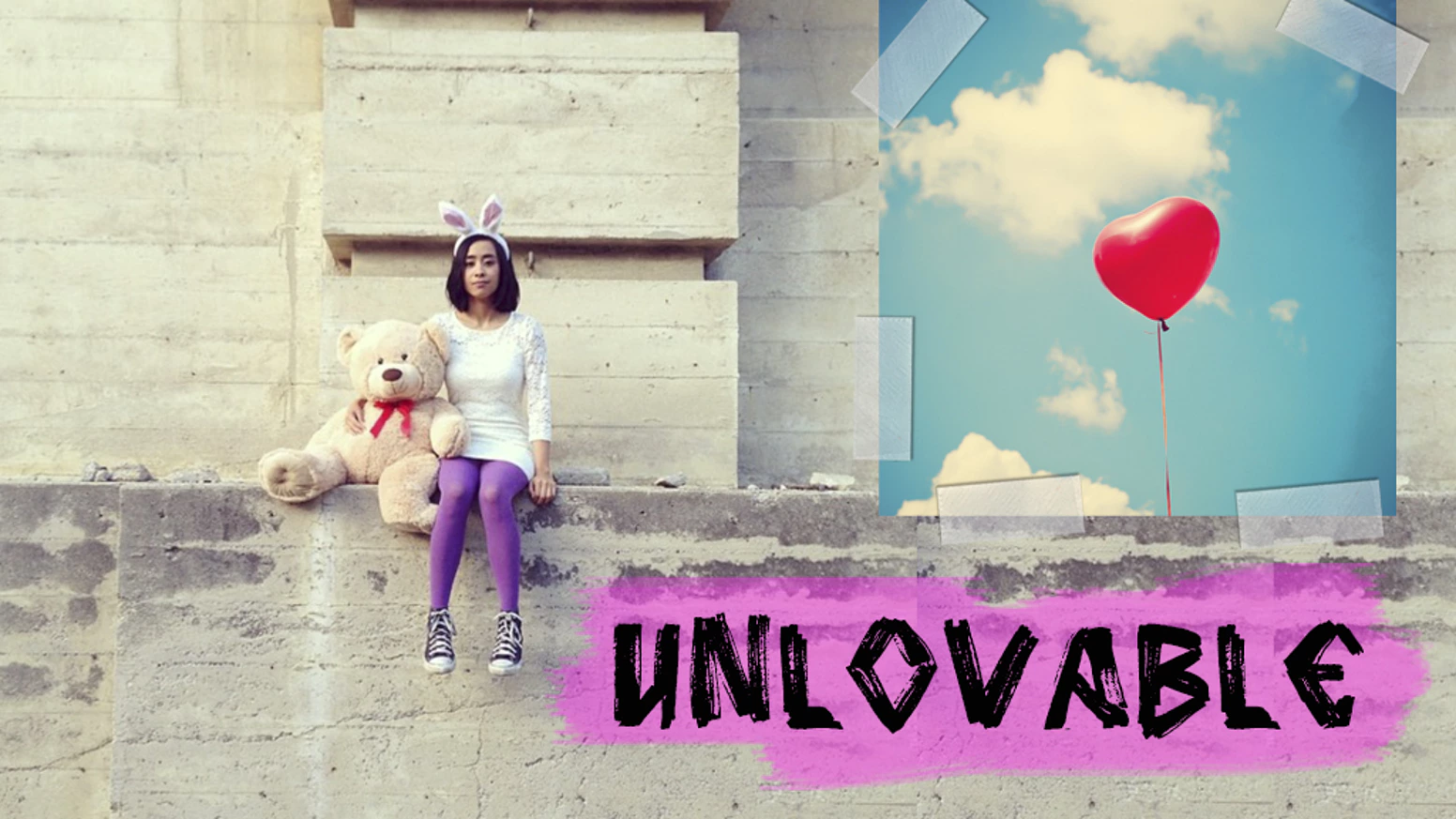 This month, according to NBC, the film will be screened at the Bentonville Film Festival and the Center for Asian American Media's CAAMFest. In June, it will appear at the Nantucket Film Festival and it will be a part of Rooftop Films's New York summer series.