Orange is the New Black star Danielle Brooks brought spring time fun to the pages of Essence magazine’s May issue. In the spread, Brooks shows off her curvaceous body in some show-stopping hues and gives some insight to her personal style.

Brooks said her style ranges from comfortable to sexy, a range many women can relate to. The actress likes pieces that are not only comfy but shows off her curves. Since Brooks hit the scene, she has made it clear that she is not ashamed of the way she is made and hopes her bold attitude inspires other women to be confident in who they are, especially young girls.

"It’s really easy to fall into what the world tells you beauty should look like and I try to not listen to those voices because what I do know for a fact is I have one body and I want to love that body as much as I can until my last breath," Brooks told Essence. "I don’t want to waste my time focused on how I felt I should of looked by somebody else’s standards." She also shared that she hopes women see her as the figure she hoped she had seen when she was growing up. And in hoping to inspire women to embrace themselves, last year Brooks teamed up with Universal Standard for a tri-piece collection for women sizes 10 to 28. Being able to work with a brand catering to her style and vision means so much to the 28-year-old. The versatile and timeless pieces, named after her, can be worn in numerous ways for several occasions. 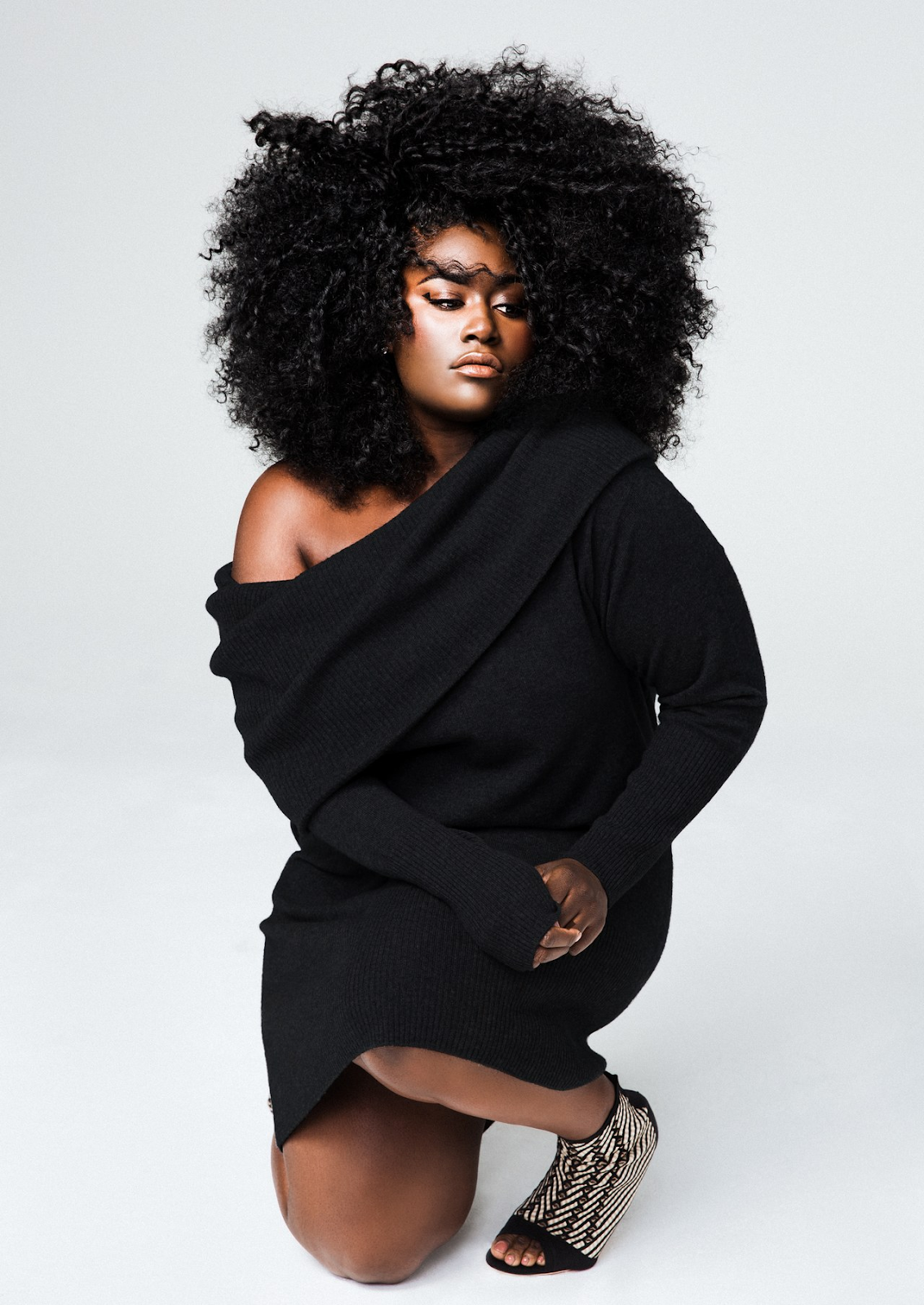 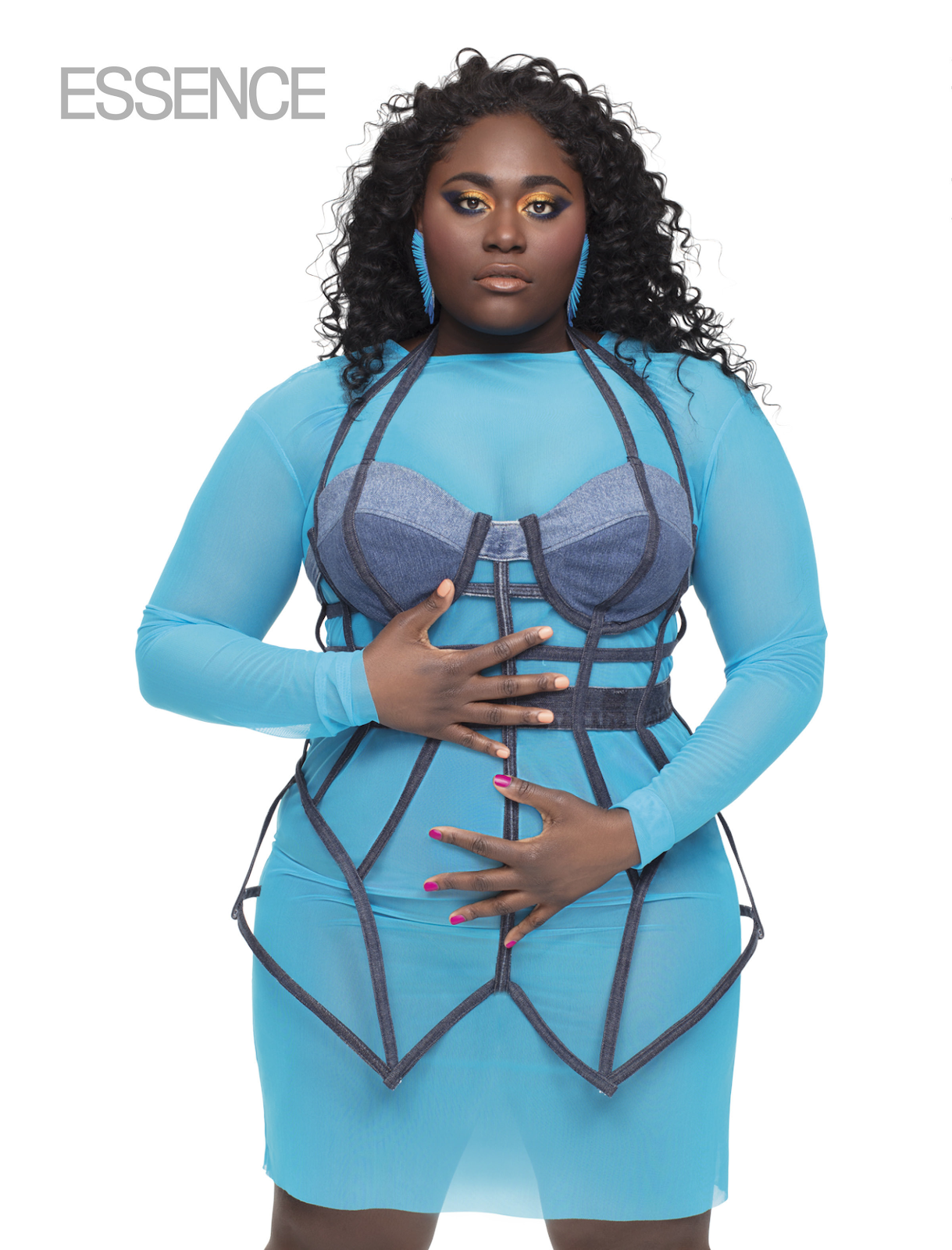