As the episode started, Jada is seen in the glam room with Gammy, reminded her that the episode will cover sex. Gam’s discomfort can be felt through the screen as she questions Jada about Willow’s presence for the episode, "And certainly, you’re not going to have Willow on this show." 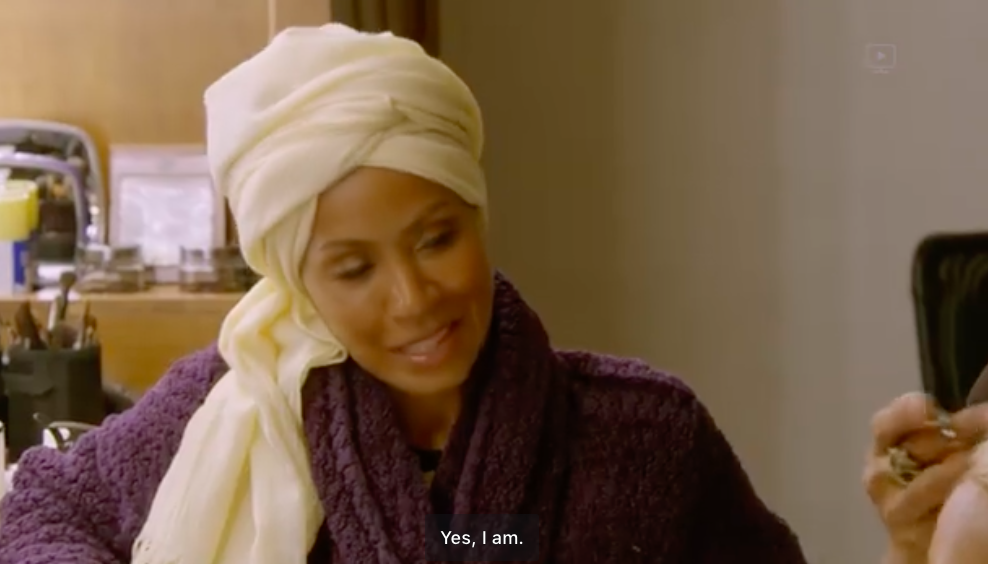 Throughout the episode, the women discuss how taboo it is to discuss sex openly, especially between women and in older generations, introductions to sex and monogamy in the hook-up generation.

Willow and Telana share that they discuss sex openly with each other and their latest conversation consisted of vagina hairstyles. On the other hand, neither Gammy nor Jada were able to have open conversations with their friends about sex.

When discussing the younger generation’s introduction to sex, the women agreed that with access to the internet, many are introduced to sex through pornography. However, Willow’s introduction was a little different. 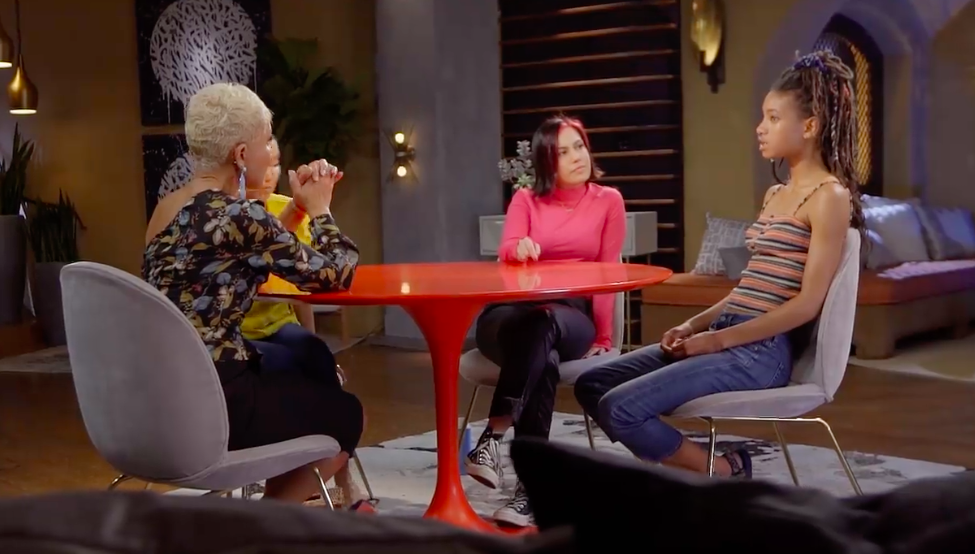 Yes, we laughed in shock, too. As the conversation led into "the hook-up generation," Jada asked Willow and Telana how they felt about monogamy.

"That feeling of 'you’re my one and my only, there’s no one else' — for me, that would not work," Willow shared with the women at the table. 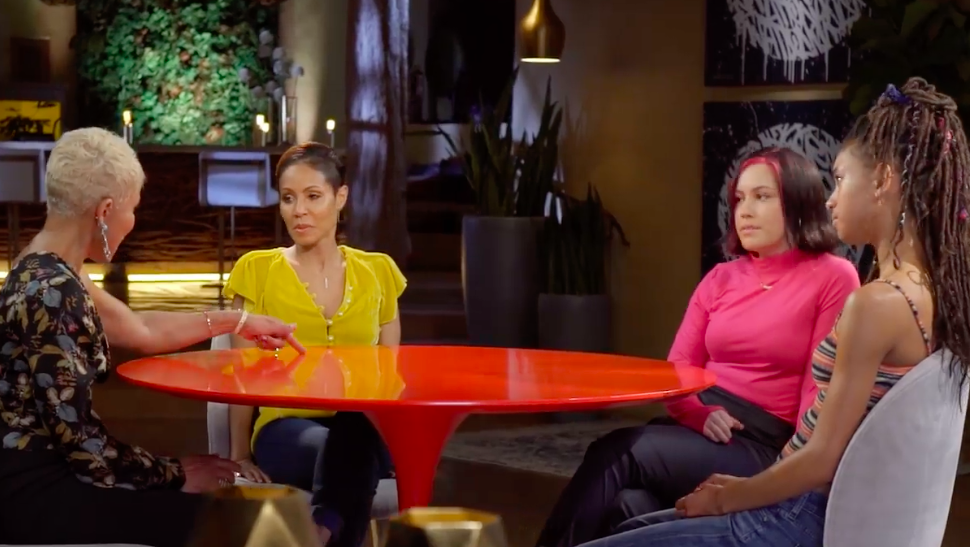 "It’s a tricky one, and I tell you I think about it a lot with married women who are in this sexual monotony of feeling this obligation of having to have sex because they’re in a monogamous relationship, but sometimes you just don’t feel like it," said Jada.

"Never feel obligated. It’s because women fear losing their men if sex isn’t good or you’re not having enough sex," she added.

Check out the full video below for more details from the ladies, including Jada’s first time and her sex toy addiction: