Kamoinge has been known for their New York-based, African-American photographers who "participate in exhibits, operate a gallery, and publish their works. Individually, the members teach, conduct seminars, and work in commercial photography, motion pictures and video," according to Kamoinge’s website.

Most recently, Kamoinge released a new exhibit, Black Women: Power and Grace, which was on display at the National Arts Club in New York from May 28th to June 30th.

Good morning everyone! I hope that everyone has had their coffee. If you haven’t here’s something to wake you up. Tomorrow night Kamoinge will debut its long awaited exhibit on the black woman at the National Arts Club. Twenty-two photographers and forty-four photographs. The exhibit is family friendly. Invite teenagers, anyone struggling with identity, young men, creatives and people of influence. This exhibit is our visual ode and honor to the black woman. The address is 15 Gramercy Park South NY, NY. Doors open at 6:30 and close at 8:30. For any inquiries about the exhibit contact organizer, co-curator and Vice President @rfrederickphoto see you there! Photo by Anthony Barboza. All rights reserved. #blacklivesmatter #blackgirlmagic #blackwomen #art #artist #photography #museum #grace #family #mothers #pride #like4like #likes #likesforlikes #africa #harlem #nyc #queen #royal #respect #honor #strength #warrior

"With this exhibition we are showing our love and appreciation to our mothers, wives and sisters," said Russell Frederick, a co-organizer of the exhibition and Kamoinge’s vice president to The New York Times. He continued, "I think black women, who have mostly been objectified in the media, have actually made a major mark on society that really can’t be quantified but has gone unrecognized."

May 28, 2018 – “The Black Sea” Afropunk, Brooklyn 2014. Photo by A.D.Minter. @pompincnyc This week Kamoinge will feature the work of A.D.Minter. A photographer for thirty-five years and a member of Kamoinge since 2015. A.D. was born and raised in Harlem. He has curated several gallery exhibits widely in the US. His photos have been published in the NY Daily News, Newsweek, NY1 News, The Giving Voice, DNAinfo and The Childrens Literature Assoc Quarterly. You can view more of his work at A.D. Minter Photography on Facebook. #afropunk #brooklyn #music #africanamericans #blacklivesmatter #blackwomen #sisters #culture #photography #art #like4like #likesforlikes #like4like #blackandwhitephoto #blackgirlmagic #blackgirlsrock #soul #style #artist #street #blackamerica #america #harlem #blackexcellence #beauty #fashion #everydayafrica

The exhibit included portraits by Mr. Russel which examine and challenge traditional notions of beauty. The Kamoinge collective has also recruited some black female photographers such as Delphine Diallo, the French-Senegalese portraitist, and Ming Smith, the first black woman photographer to have her work in the Museum of Modern Art.

The expansion of Kamoinge has made for a mix of both historic and contemporary works of art whose genres span from fine art to fashion. The work also represents black femininity through images such as Ruddy Roye’s "#MeToo No. 2" and Lola Flash’s "DJ Kinky."

May 22, 2018 — This week KAMOINGE will honor the excellence of @elireedmagnum A Kamoinge photographer for 20 plus years and a Magnum photographer for more than 30 years. In this photo Dionne Warwick, Maxine Waters, Johnette Besch-Cole, Maya Angelou, Cicely Tyson and another distinguished black woman share a moment at a reception in Washington DC, 1993 for the renowned poet and author. On May 31st Kamoinge will debut its latest exhibit “the Black Woman: Power & Grace” at the National Arts Club in NY, NY. If you like photography come join us. #blackwomen #sisterhood #legacy #history #blackhistory #blacklivesmatter #queens #mothers #leaders #friends #excellence #blackexcellence #education #hiddenfigures #power #honor #dignity #greatness #girlfriends #blackgirlmagic #blackgirlsrock #fighters #equality #civilrights #grace #giants #africanamerican #likeforfollow #likes #likes4likes

"We really embrace today’s black woman, who she is and even those who came before her like Maya Angelou, Maxine Waters and Dionne Warwick, who are all holding hands in Eli Reed’s picture," said Mr. Frederick to The New York Times. "Black women have broken barriers, been torch bearers and pioneers and at the same time, they have always looked out for all of us in the neighborhood, taking us to church, making Sunday dinner and always having our back."

Check out some more of the beautiful work that was featured in the exhibit below: 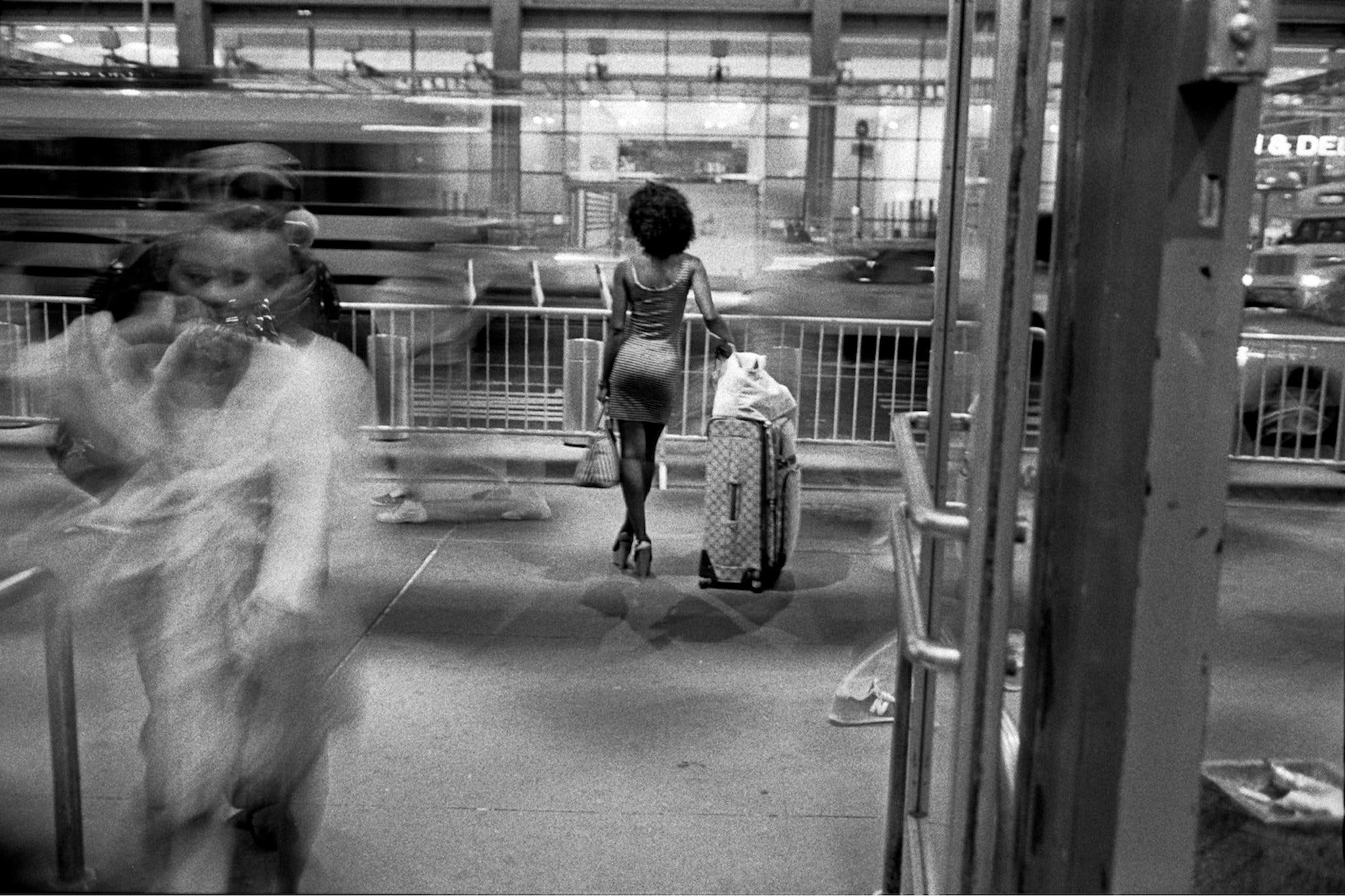 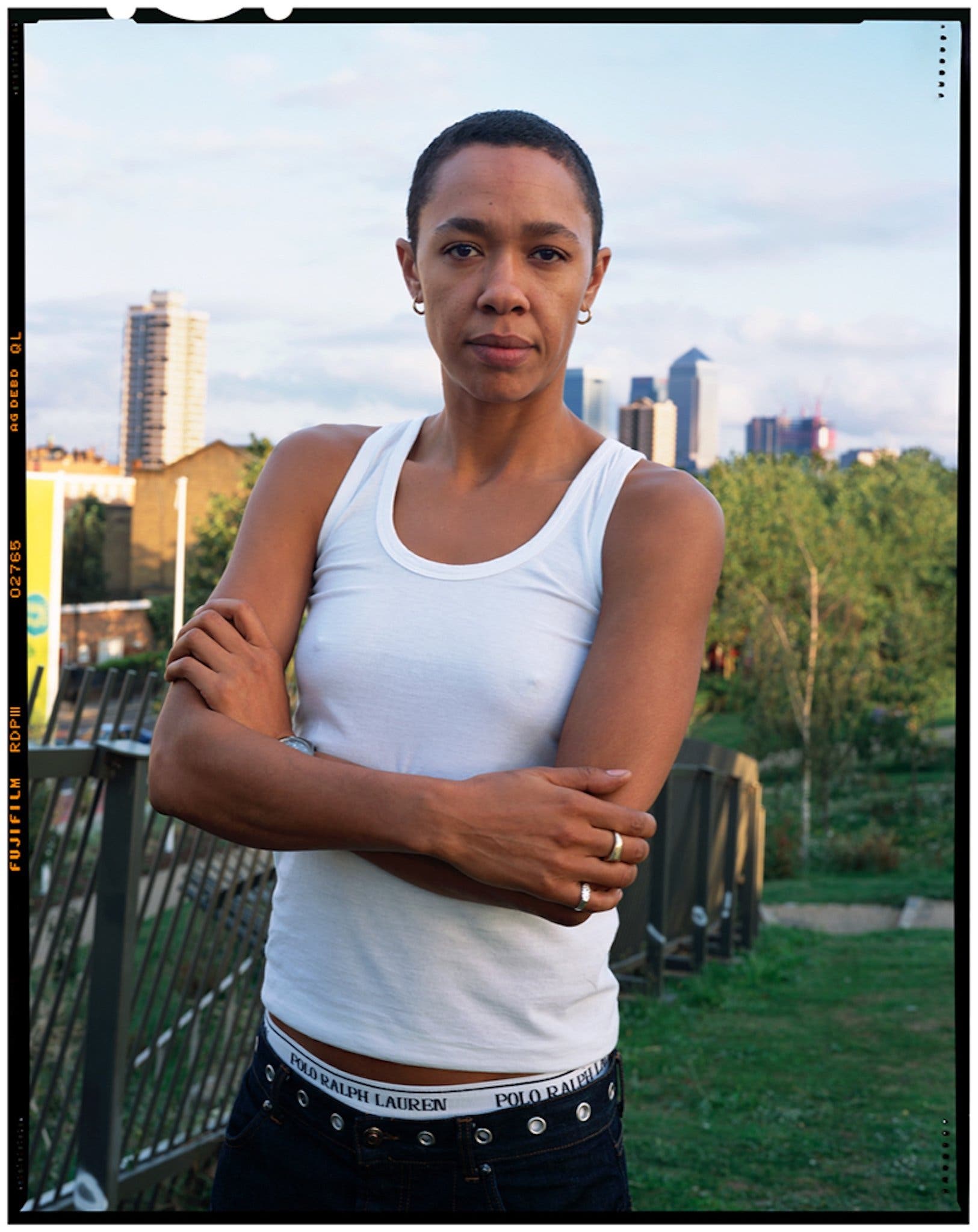 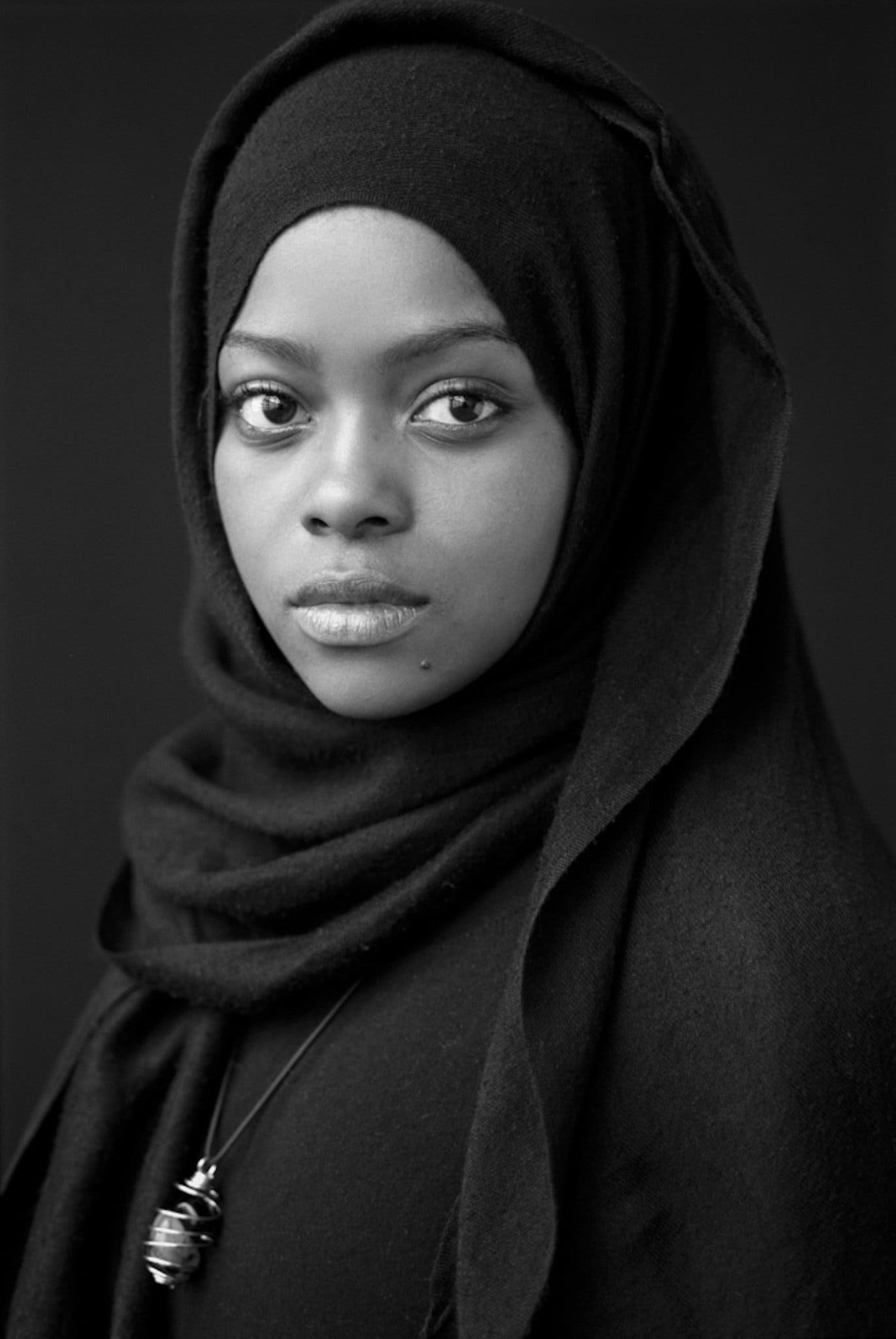