As women continue to break barriers and change the narrative regarding norms placed upon them, one woman is committed to changing the perception of the word "pastor." 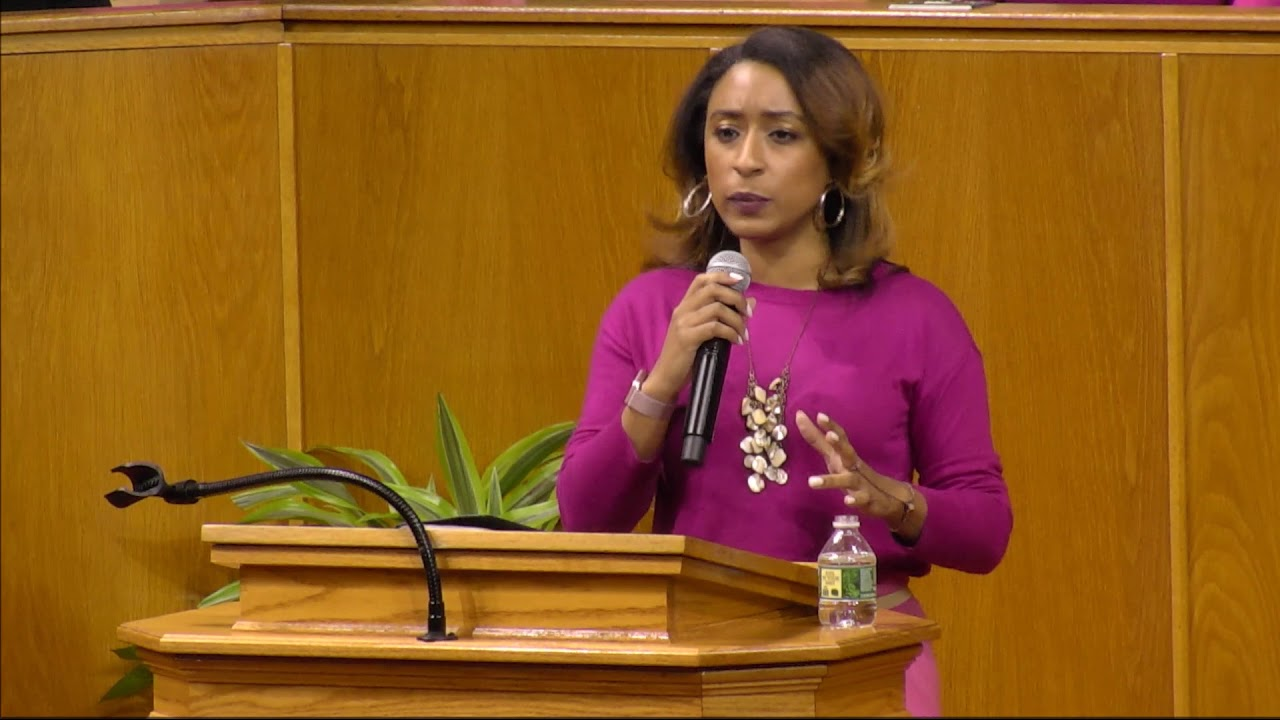 Rev. Dr. Neichelle Guidry is a 33-year-old single black female pastor with the burning desire to share the Good News and provide #OOTD goals while boldly living her purpose. Usually when people imagine someone leading in this way, within a church, they are more likely to picture a man at the pulpit but Guidry has been fighting to shine her feminine light in this realm.

Currently, Guidry serves as Spelman College’s Dean of the Chapel and maintains her role as the founder/lead curator of an online community designed specifically for black women in ministry, ShePreaches. In 2012, ShePreaches launched as a blog but shortly after its creation, it attracted an impressive number of visits and the mission of the site began to spread within the community.

Guidry said that the site's writing team not only shares stories of spirituality but they also touch on topics such as mental health, sexuality, family and more.

"People still want fellowship and togetherness and unity," Guidry said to VICE. "They still want to feel like something spiritual is happening in them and around them but they’re not going to these big ecclesiastical buildings to get that."

ShePreaches provides an outlet for young black women in ministry and those who may be interested to support one another as they work to help reimagine the mold of spiritual leaders.

While speaking with VICE, Guidry said that their worship sessions are unique because "you only hear black women under 40 preaching on subjects having to do with the particularities of black women’s lives like racism, domestic violence, menstruation, divorce and mental health and it became an entrepreneurial kind of grind for people who were called to ministry but were scarcely given space and opportunity to do the work that our soul must have."

i have many more Hampton pics, but this is my favorite. all of us. Black women. proclaimers. seers and sayers of the Word. doers of the Word. laughing in the face of patriarchy. because justice will always prevail. #humc2018 #shepreaches #wepreaches

And Guidry is not alone in her use of the internet to propel her mission; other notable women ministers such as Heather Lindsey, Sarah Jake Roberts and Priscilla Shirer also use their media platforms to share their sermons, devotionals and show their strength as a women ministry leaders.

The Hedge of Protection, an independent social group which consists of prominent women in ministry with significant online platforms, also provides Guidry with the support she needs personally and professionally. This group was formed after the women met one another while they were fellow speakers at WhyChristian, a popular conference series created by author Rachel Held Evans and pastor Nadia Bolz-Weber.

"We have vowed to never compete with each other," Guidry said to VICE, referring to The Hedge. "We’re on a group text 24/7 with texts that say, 'Hey, I’m going through this today,' 'Hey, I have this today can you pray for me,' ‘Hey, I just need some guidance.' It’s collegiately, it’s love. I feel like we’re winning; we have each other."

… and the sisteren came from ALL OVER THE COUNTRY to support your girl. OMG. WOW. in whatever field, but i would venture to say, especially in ours, women MUST support women. // i’ll say it again.// WOMEN MUST SUPPORT WOMEN. i invited the women to come, robe and process, because this is a WIN for all of us. for all of us who believe in sisterhood and loyalty. for all of us who stand beside a sister, particularly when she’s in the fire. for all of us who would stand with a sister, even when there’s nothing in it for us. this is a win for US. this is SISTERS Chapel. #gratitude #love #becauseshepreaches #wepreaches

In addition to practicing womanist theology, a religious framework seen through the lens of a black woman, Guidry also pays special attention to societal issues taking place within the community and is diligent in adding other's experiences into her sermons.

"God has given us tools and words to redeem the gospel in the way that redeems people’s lives. When I think about Jesus, there were distinct moments in the gospels where he was very adamant about getting alone and going to solitary places but when it was time to do ministry, not only was he with the twelve disciples; he was with the needy masses, doing things for them that the system couldn’t do," Guidry said to VICE. 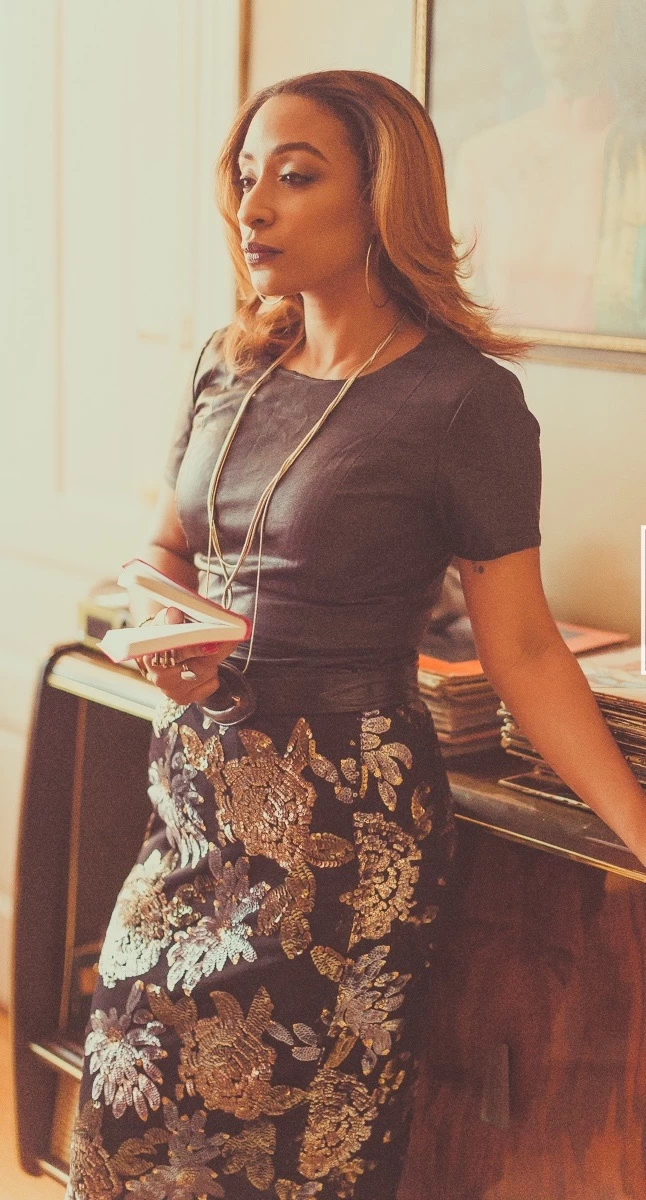 While there have been notable changes in the world of ministry, Guidry hopes that she can continue to provide a beacon of light for black millennial women interested in preaching and looking to be spiritual liberator.

"Any time a black woman occupies the space of a pulpit her very body is an indictment on the systems that try to keep her out of that space," Guidry said. "Our bodies prophesize and preach before we even say a word."