Tyra Banks’ modeling career started in the 90’s and she has since made a significant mark on television, in the fashion industry and the beauty industry. Honestly, there doesn’t seem to be a stop sign anywhere in sight. The entrepreneur recently co-wrote a book with her mother titled Perfect Is Boring, which was released earlier this year. The book pays tribute to Banks’ mom, Carolyn London, and features life lessons from mama London herself.

"I’d be nowhere without my mama Carolyn London's tell-it-like-it-is-advice," said Banks in her new book. The book will also discuss all things concerning "beauty, booty and being a boss."

Banks also has a makeup line called Tyra Beauty which features beauty products like tinted moisturizers, lipsticks and eyeshadows along with some pretty awesome skincare. Plus, Banks has also graced us with her presence on America’s Next Top Model again, alongside model Ashley Graham, Paper Magazine Chief Creative Officer Drew Elliot and celebrity stylist Law Roach.

It’s no secret that Banks can do just about anything and we’ve seen Banks wear many hats and transform hundreds of times, from the runway to just about every look on America’s Next Top Model. Most recently she teamed up with Paper Magazine and brought her mom along to recreate some of their favorite and most iconic mother-daughter duos, including the power duo themselves.

Check out the amazing photographs from Paper Magazine below: 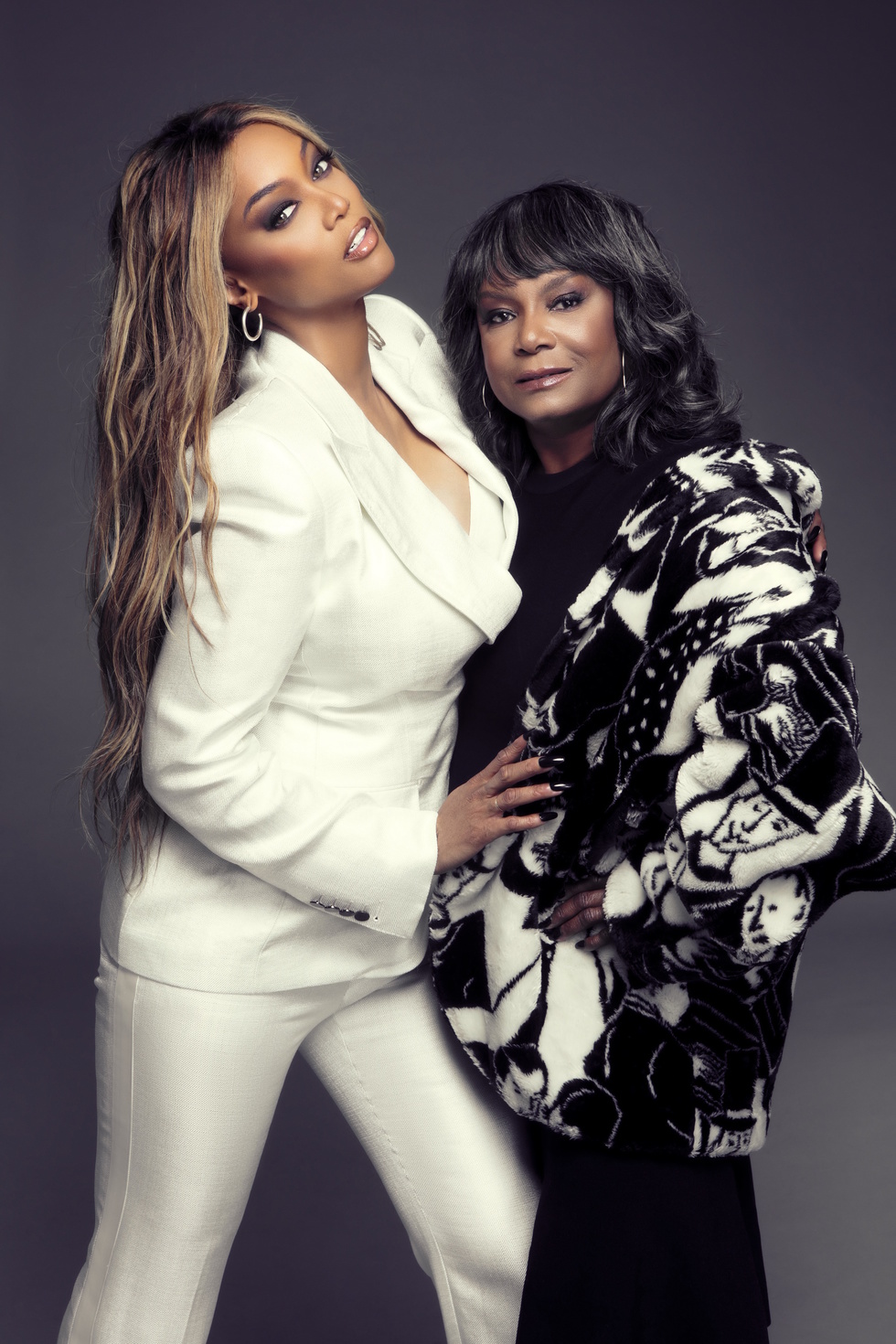 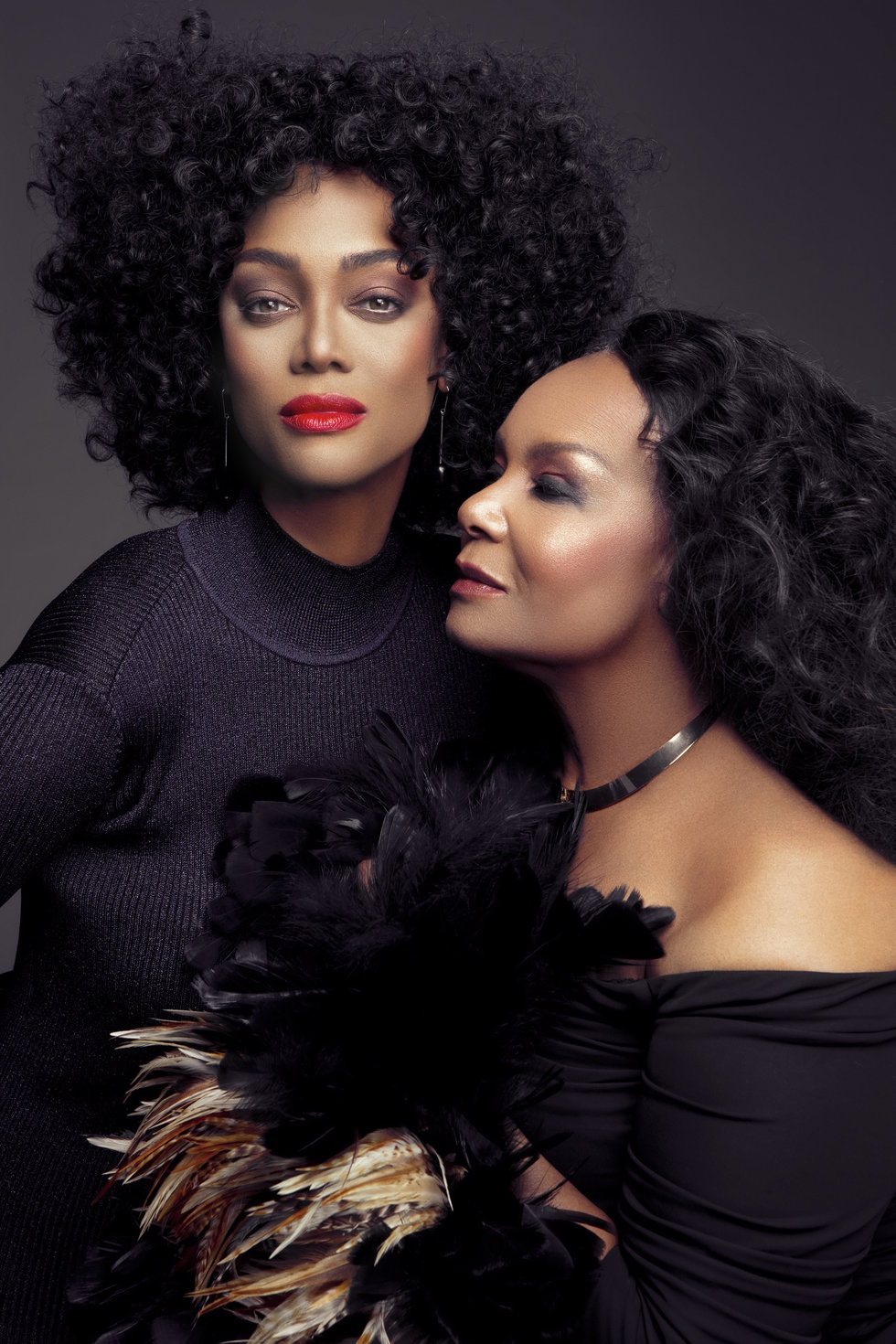 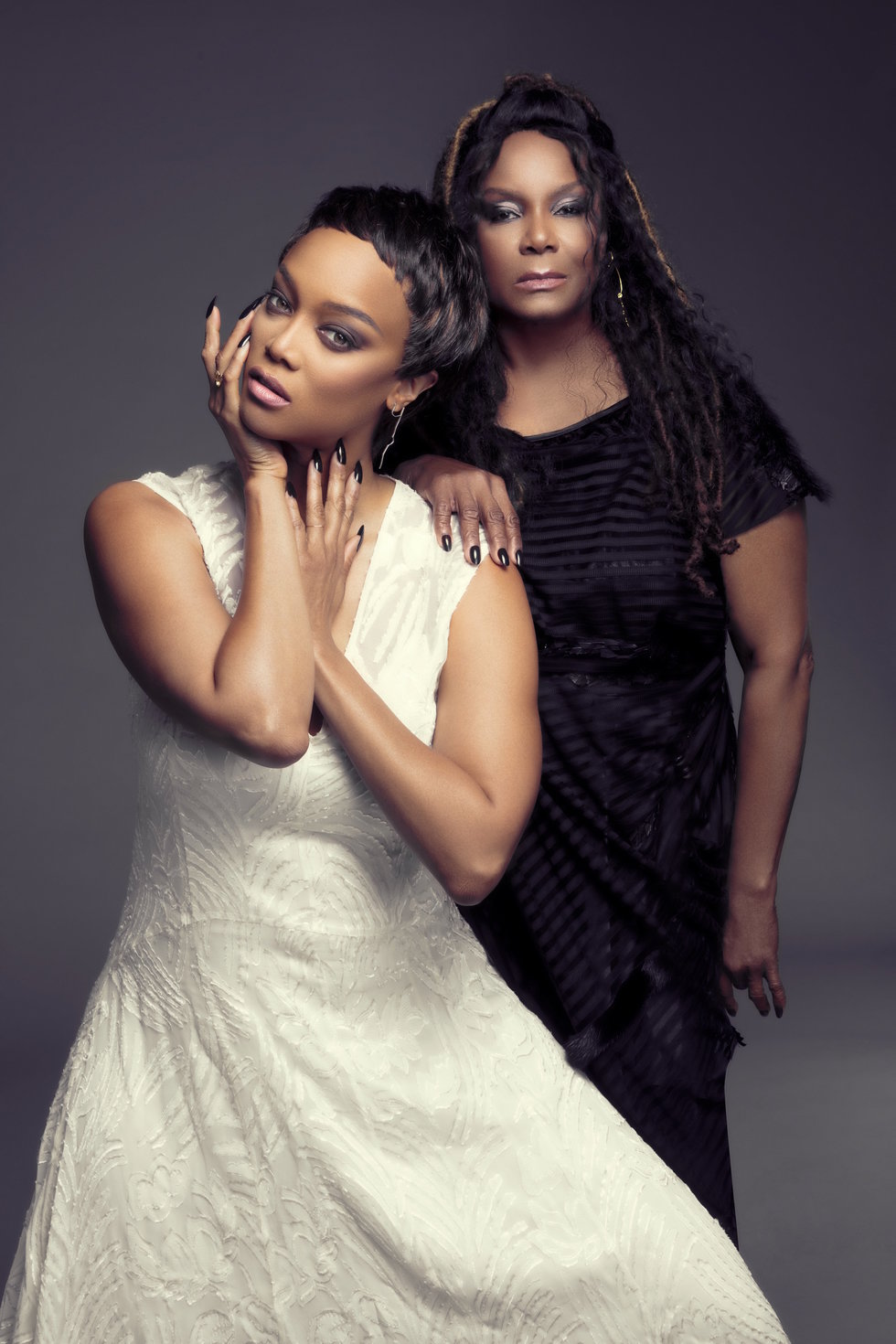 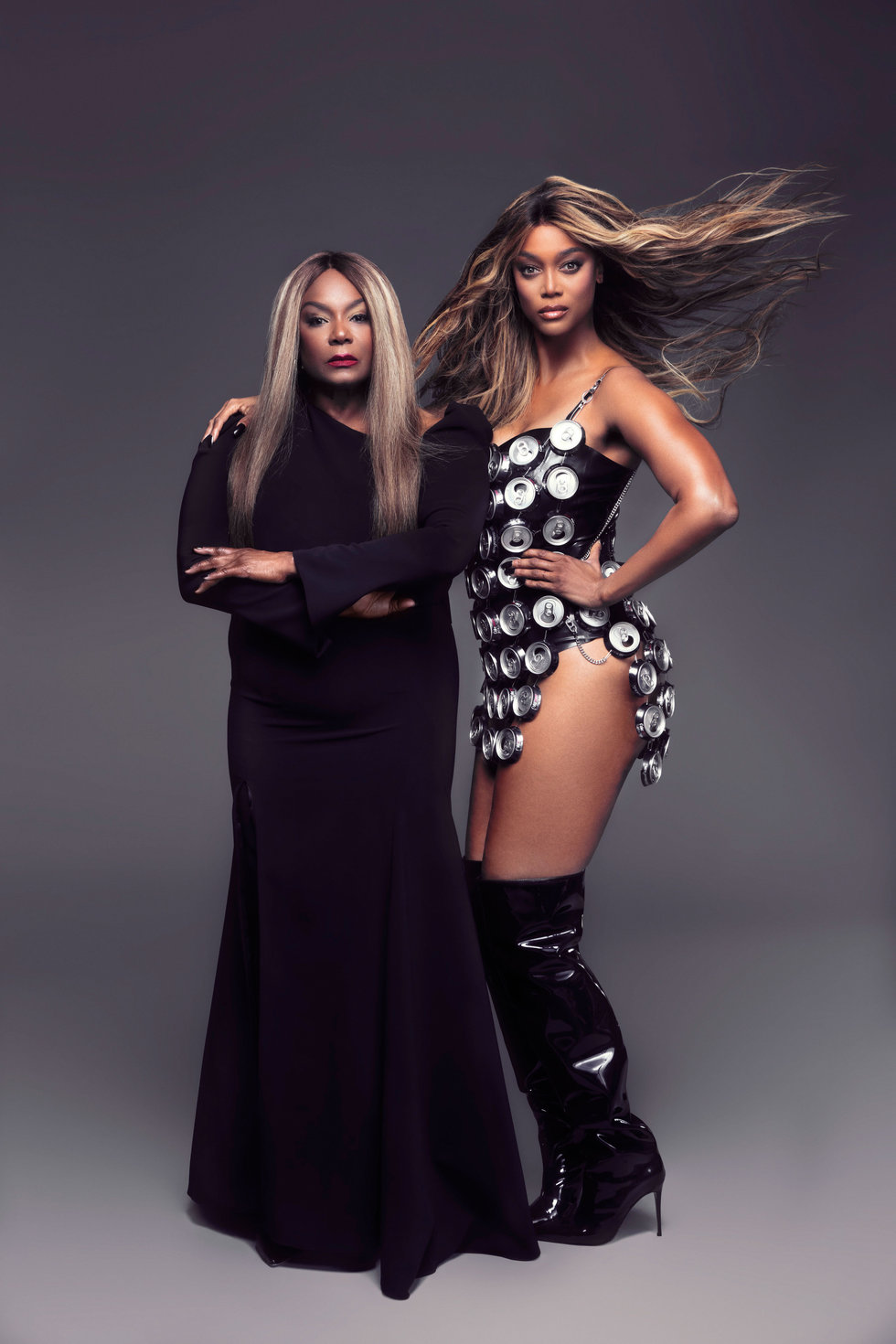