What are magnetic lashes? Here's what all the hype is about

If you haven’t heard of magnetic lashes, you're seriously missing out. Magnetic lashes were created to be a simple alternative to your run-of-the-mill false lashes. They’re supposed to give you the look and drama of false lashes without the mess and difficulty of lash glue. But a quick search on YouTube will show that not everyone finds them to be easy to use. There's a learning curve, similar to the practice it takes to get your lash glue perfectly applied with traditional false lashes. So for some people, the glue-free lashes are a much better option. But they don't seem to be as easy-to-use as they appear for everyone.

Still interested in giving them a try? Here's what you should know.

When you buy a pair of magnetic lashes, instead of the usual two strips, there are four.

Each lash has a set of magnets, which is how they stay on your eyes. The idea is that they sort of sandwich your natural lashes, and the magnets hold them in place all day. There are two kinds of magnetic lashes: full (or full coverage) and accent lashes. Full magnetic lashes are full strips of lashes with several magnets to hold them in place. Accent lashes are just that — an accent. They’re small and meant to help you achieve a more natural look.

The original brand that introduced magnetic lashes is called One Two Cosmetics. They introduced the One Two Lash, an accent lash, for $69. 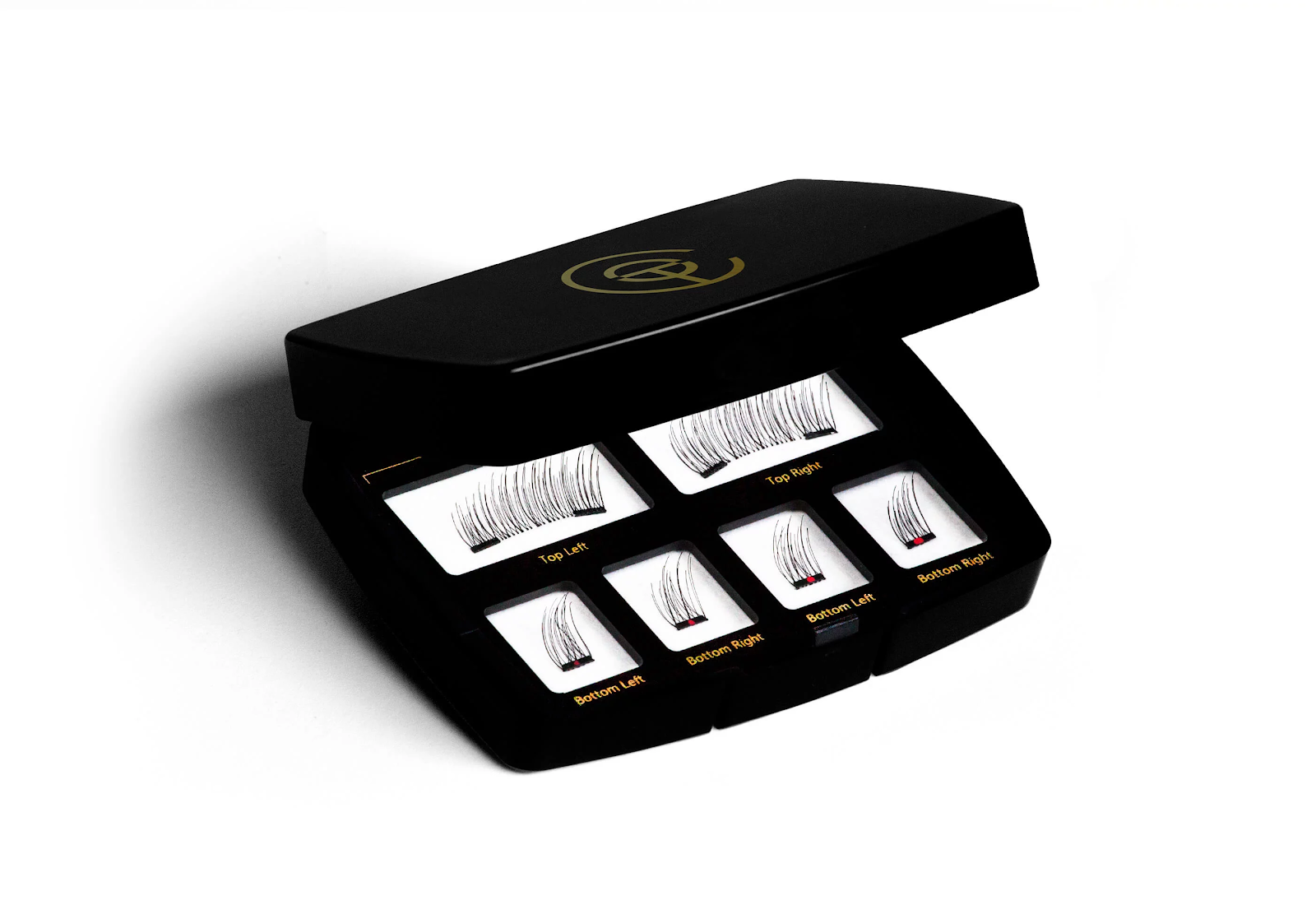 Even though they have since expanded to a product line that includes several types of full and accent lashes, $69 is a hefty price to pay for a set of false lashes. Luckily, there are a few other brands that have introduced their take on magnetic lashes as well! 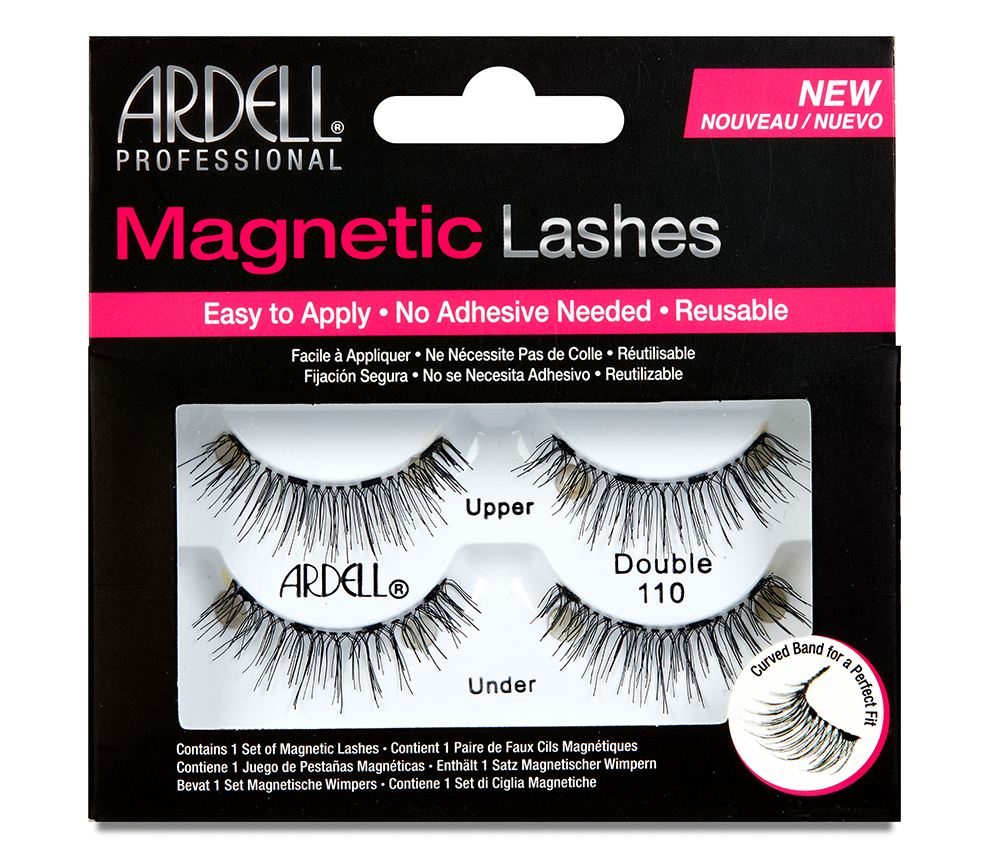 Ardell, an OG in the false lash community, has released its own take on magnetic lashes. You can choose from two different accent lash styles and three full coverage lash styles. Each style will only set you back $14! You can find them at Ulta, Sally Beauty, Walgreens, CVS and Rite Aid! 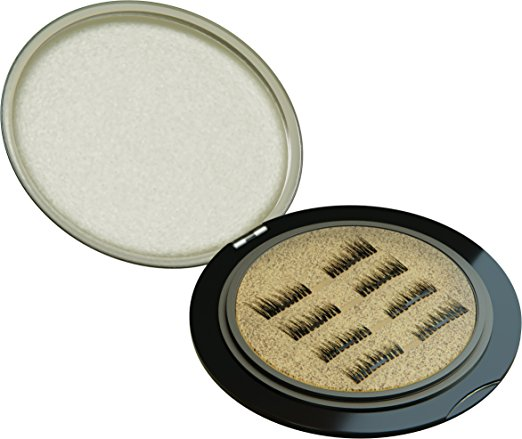 Nylea’s magnetic eyelashes are the #1 Best Seller in Amazon’s False Eyelashes and Adhesive category. For $16, you get FOUR pairs of magnetic accent lashes! This is such a good deal, especially if you just want to experiment with using magnetic lashes.

Bottom line is that magnetic eyelashes are an innovative invention. If you have the cash to spare and you wear false eyelashes frequently, it might be worth it in the long run for you to invest in the OG false magnetic lash. But if you’re just looking to experiment, I think grabbing the Nylea or Ardell set is worth a try!