Stories from today's generation of writers will be remembered years after our lifetime, and it is those narratives that continue to shape who we are and will become in the future. Beyond Women's History Month, Black women authors deserve to be celebrated year-round for the work they do to put pen to paper and share our stories. In honor of the month's occasion, check out these five extraordinary authors we should always support: 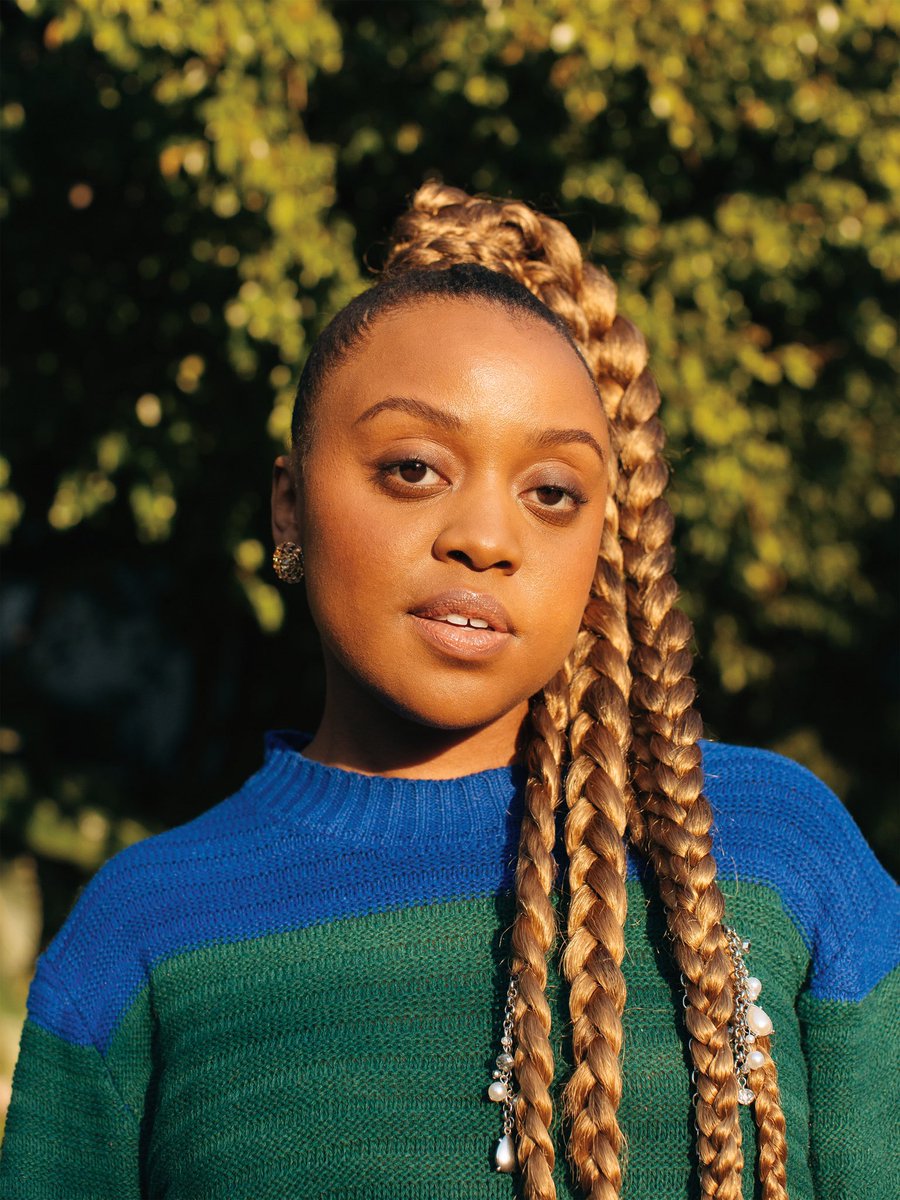 Comedian and writer Quinta Brunson has spent years capitalizing on being a viral sensation, and now her efforts are finally paying off for her literary debut. Her forthcoming book, She Memes Well, is a culmination of her personal life story and a journey through her career. "I've been a meme so many times it was worth writing a book about it (and so many other things)," she wrote in an Instagram caption announcing the book's launch. Her adventures as a comedian navigating Hollywood, in addition to her background growing up, is sure to be an inspiring story for this generation of social media-heavy users. The book is available for pre-order now and is set to hit stores on June 15.

Clover Hope, "The Motherlode: 100+ Women Who Made Hip-Hop" 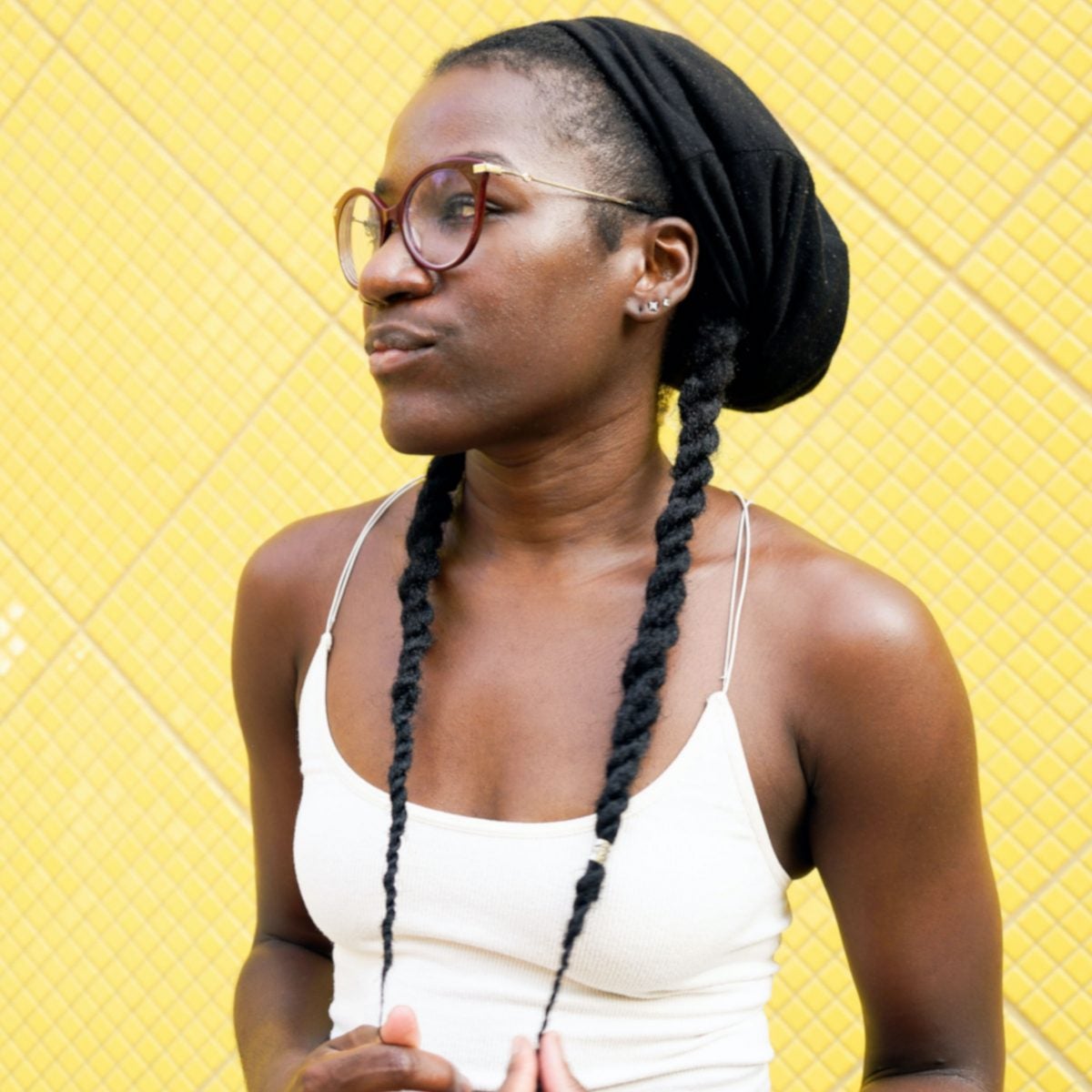 Where there are far too few books documenting the stories of women in hip-hop and their contributions, journalist and author Clover Hope more than makes up for it in her debut, The Motherlode: 100+ Women Who Made Hip-Hop. Hope's book is a new offering covering the history of hip-hop queens in-depth, from Lil' Kim and Missy Elliott to Nicki Minaj, Cardi B, and everyone in between. When asked about what motivated her to write the book by ESSENCE, Hope said, "The typical way the story of hip-hop gets told is from the point of view of men, and the major points in the timeline are male accomplishments and achievements. I wanted to figure out how to also cover some of the women who aren't as celebrated." Her book is now available to order. 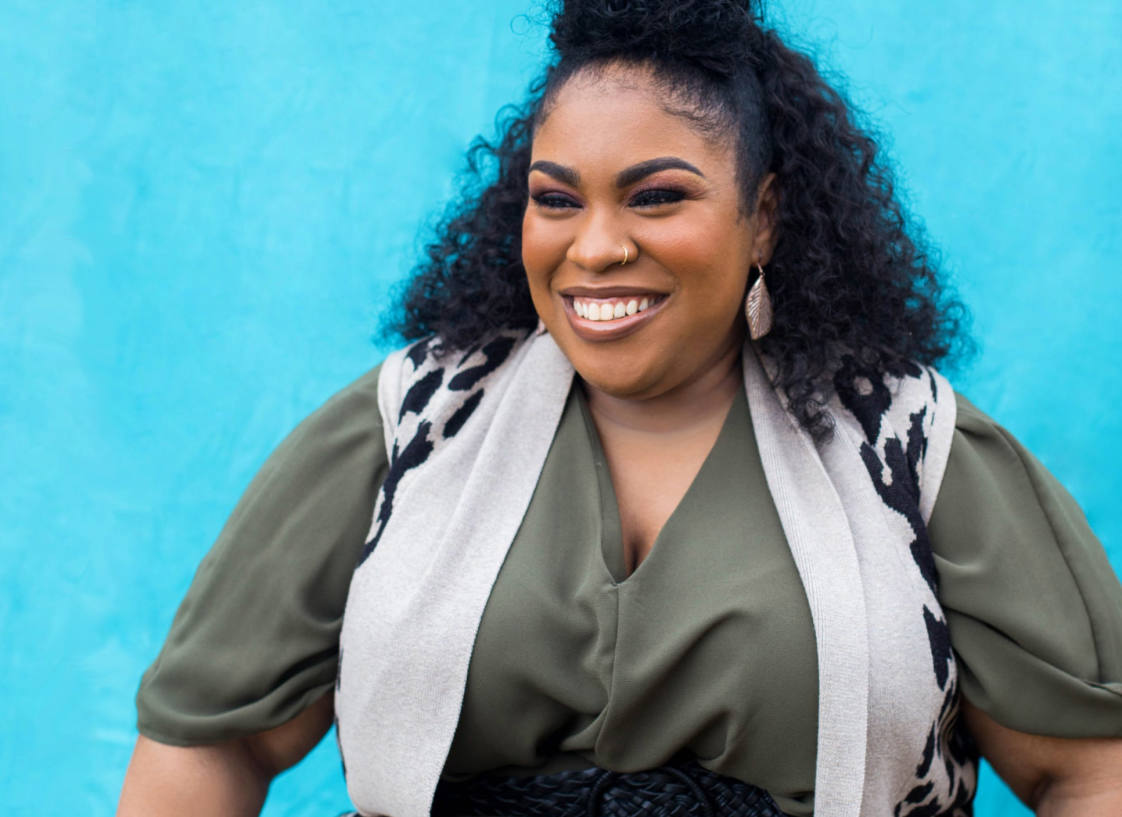 International phenomenon and author Angie Thomas – best known for writing the bestseller that inspired the 2018 film The Hate U Give – wrote her latest young adult novel as a prequel to her most notable work.

Concrete Rose – a '90s era set book – explores the depth of weighted topics like Black boyhood, gangs, race, drugs, politics, and toxic masculinity from the perspective of a teenage boy 17 years before the events that occur in The Hate U Give. The book is a tale of evolution that deepens the idea behind what it means to be a man in the U.S. 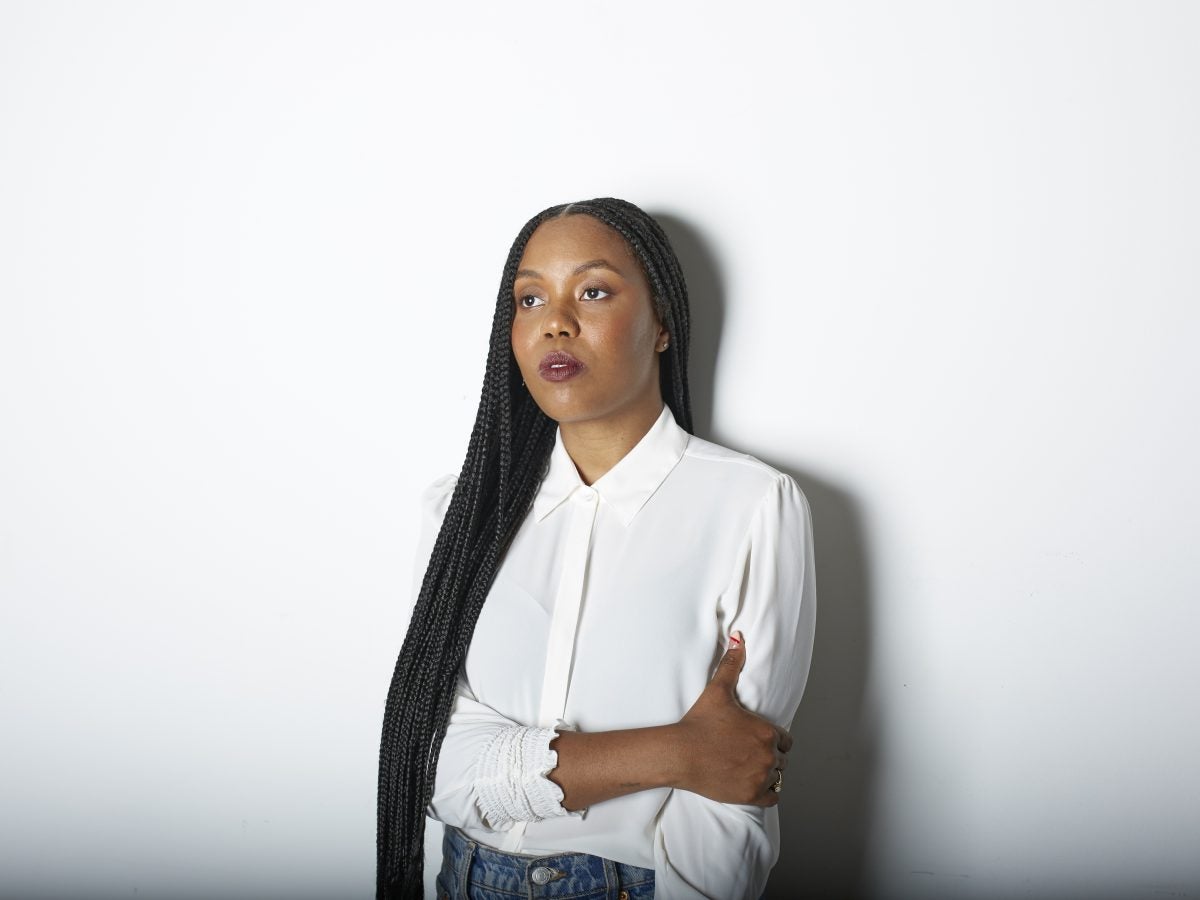 For her second book, spoken word poet Jasmine Mans compiled a poetry collection covering race, feminism, and queer identity. As a follow-up to her debut, Chalk Outlines of Snow Angels, Mans wrote this poetry book as a “love letter to the wandering Black girl,” as publisher Penguin Random House describes it. The home that Mans refers to in her book takes on different meanings outside of a physical setting, includes the body, faith, and sometimes a person's place of origin. 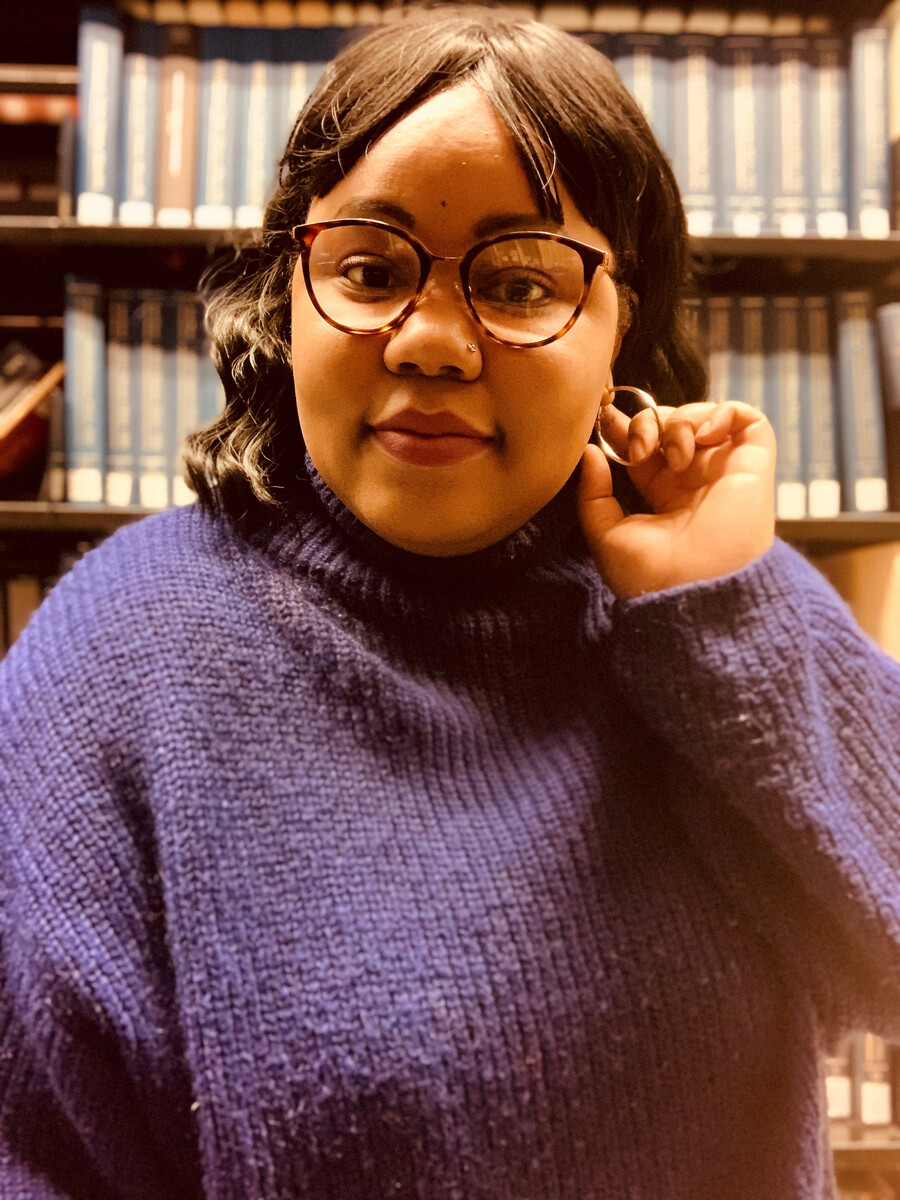 Baltimore native Morgan Rogers made her literary debut penning a story about an ambitious Black 20-something-year-old woman named Grace Porter, twisting the meaning of the classic "married in Vegas" storyline into a reflective coming-of-age tale centered around queer love and mental health. Honey Girl is a fictional story Roger wrote to encapsulate millennial life while also covering the trappings of queer Black, Indigenous, and people of color characters across American cities.

Anika Noni Rose Discusses Her New Podcast, 'Being Seen,' Self-Care And The Importance Of Women Advocating For Themselves