- Advertisement -
Actress and filmmaker, Andrea Lewis, has been securing the bag way before she even knew how to drive. For many of us, her iconic TV roles in Degrassi and Cadet Kelly are forever etched into our hearts for helping shape our growth as teenagers. Today, still a thriving force in the film industry, she founded Jungle Wild Productions to produce "original television, film, and digital content showcasing women, people of color, and people in the LGBT communities."

I had the pleasure to speak with Lewis on why it's important for Black filmmakers to tell Black stories, what inspired the birth of her entertainment company, and discuss the influential moments she gained as a speaker at this past Summit 21.

Check out our exclusive interview with Andrea Lewis below:

Andrea Lewis: Yes. I was fortunate to start acting as a child, but honestly, I don’t know what came first, my love for entertainment or the fact that I started it so early in life, that made me love it. I just know that my earliest memories of my goals always involved entertainment, so making the transition to being a producer, writer, director was very easy for me, and was a genuine goal of mine all of my life. 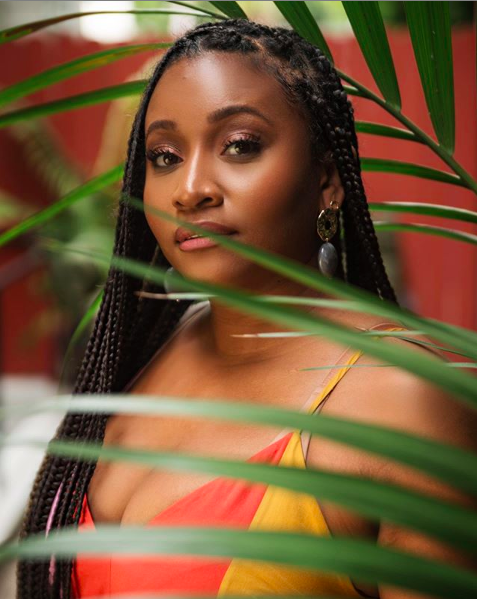 21N: In a 2016 Variety report, film producer, Marvin Peart, called for “people of color in the entertainment business to join forces to create their own content and studios.”  Why is it important for Black filmmakers, particularly Black women filmmakers, to start their own production company?

AL: I believe that we all have a story to tell and black women tell our own stories in the best way. It’s important for us to not wait for the gatekeepers to give us a chance but rather to force the doors open, hire people who look like us and change the Hollywood narrative.

21N: Since launching your own entertainment company — Jungle Wild Productions — in 2012, what has been the most rewarding aspect as a Black woman to accurately represent diversity?

AL: It’s hard for me to pick one thing, to be honest. Every single project that I write or produce and complete is rewarding for me. Because I have a lot of ideas and stories, and they will live in my head forever lol, so when I finally get to see an idea come to life, I feel on top of the world. It’s also been very rewarding for me to see people’s response to my work. It’s one thing to like your own stuff but when other people give you confirmation that it impacted them as well, it feels really good. 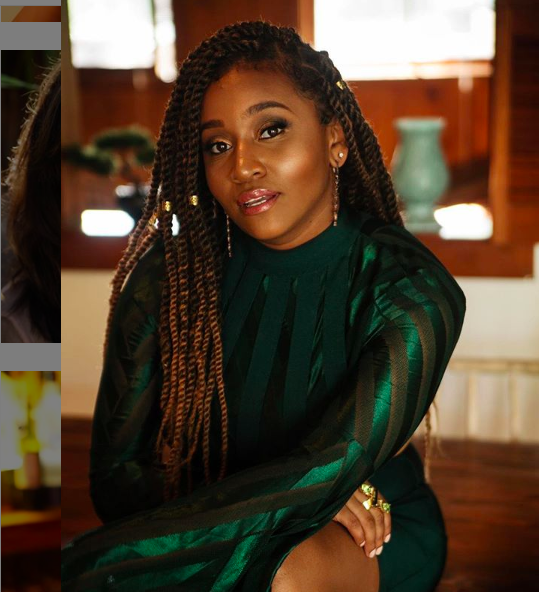 AL: When I started JWP, I was living in NYC and that city really helped me to find my voice as a creative, and it’s also known as “The Concrete Jungle”. On top of that, I’ve always considered myself a “Wild Woman”. Someone who goes after what she wants and strives for authenticity, ultimately, cannot be tamed. So when it came to naming my production company I wanted it to reflect the place that opened me up and the way I see myself, which is Jungle Wild.

21N: In your humble opinion, what do you think makes your company unique from the other film companies?

AL: My company is unique because it is founded by a Black, West Indian-Candian woman who strives to accurately represent the layered experience of people of color. I’m constantly intrigued by our unique and diverse backgrounds, so all the stories that I tell and the creatives that I choose to work with are a reflection of that.

21N: What experience did you gain from Summit 21 this year? What excited you most about attending and speaking at the event?

AL: Summit 21 was AMAZING! I didn’t know what to expect walking into it and I was completely blown away. It was such an inspiring event because every single woman there was striving for something big! Whether they were creatives, or entrepreneurs or established businesswomen, every person that I spoke to was on a mission to change lives. I loved it, it was a confirmation for me to keep doing the work towards my own big goals. 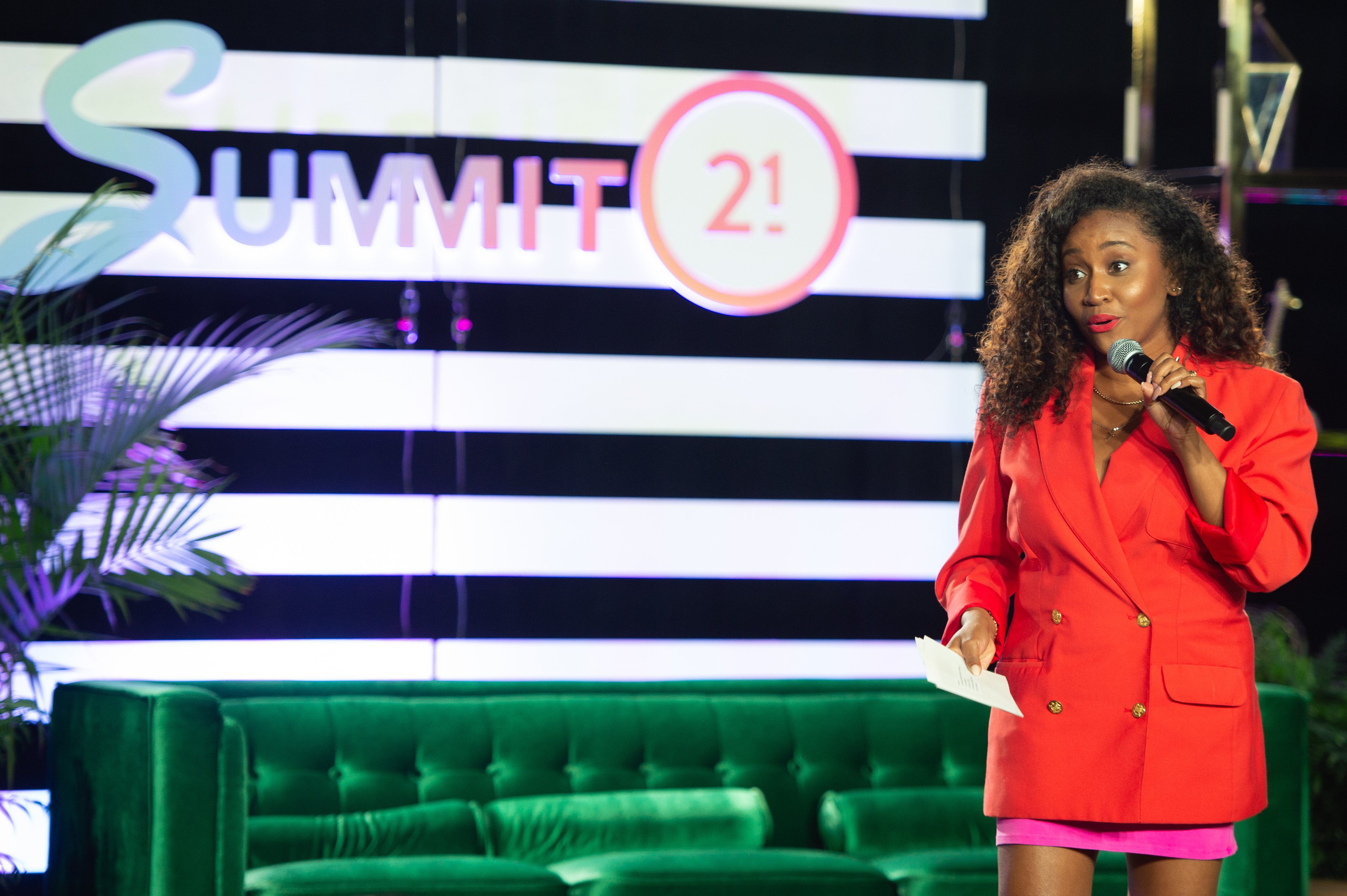 21N: What can we expect to see from you and Jungle Wild Productions this year?

AL: We’ll be going into production on our first feature film by Fall 2019! Woop! Woop!

21N: Do you have advice or words of encouragement for Black girls and women striving to break into the film industry or start their own film production company?

AL: I meet a lot of women who want to get into the business but they’re hesitating or letting the fear of people criticizing their work get in the way of simply just starting. So START!

Ready. Set. Boss. Our daily email is pouring out inspiration with the latest #BlackGirlBossUp moments, tips on hair, beauty and lifestyle to get you on track to a better you! Sign up today!