If you only tune in to one show from New York Fashion Week, let it be "Welcome to Wakanda." As its name implies, this show is presented by Marvel Studios and includes designer capsule collections and couture pieces inspired by Black Panther, which hits theaters nationwide Feb. 16.

Designers showing garments include CHROMAT, Cushnie et Ochs, Fear of God, Ikiré Jones, LaQuan Smith, Sophie Theallet and Tome. All of these designers were hand-picked because they empower people through their work and support unique perspectives. 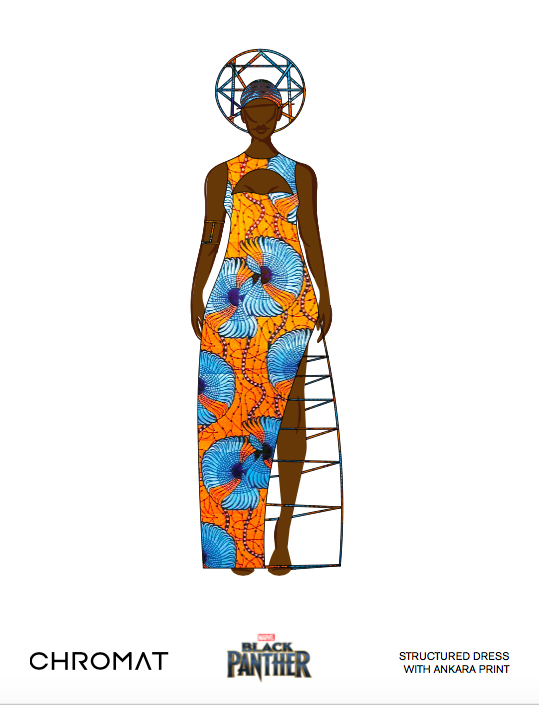 "This is a long-awaited cultural moment, more than a Superhero movie," says Sophie Theallet. "It's a powerful message of pride, dignity and African wisdom." 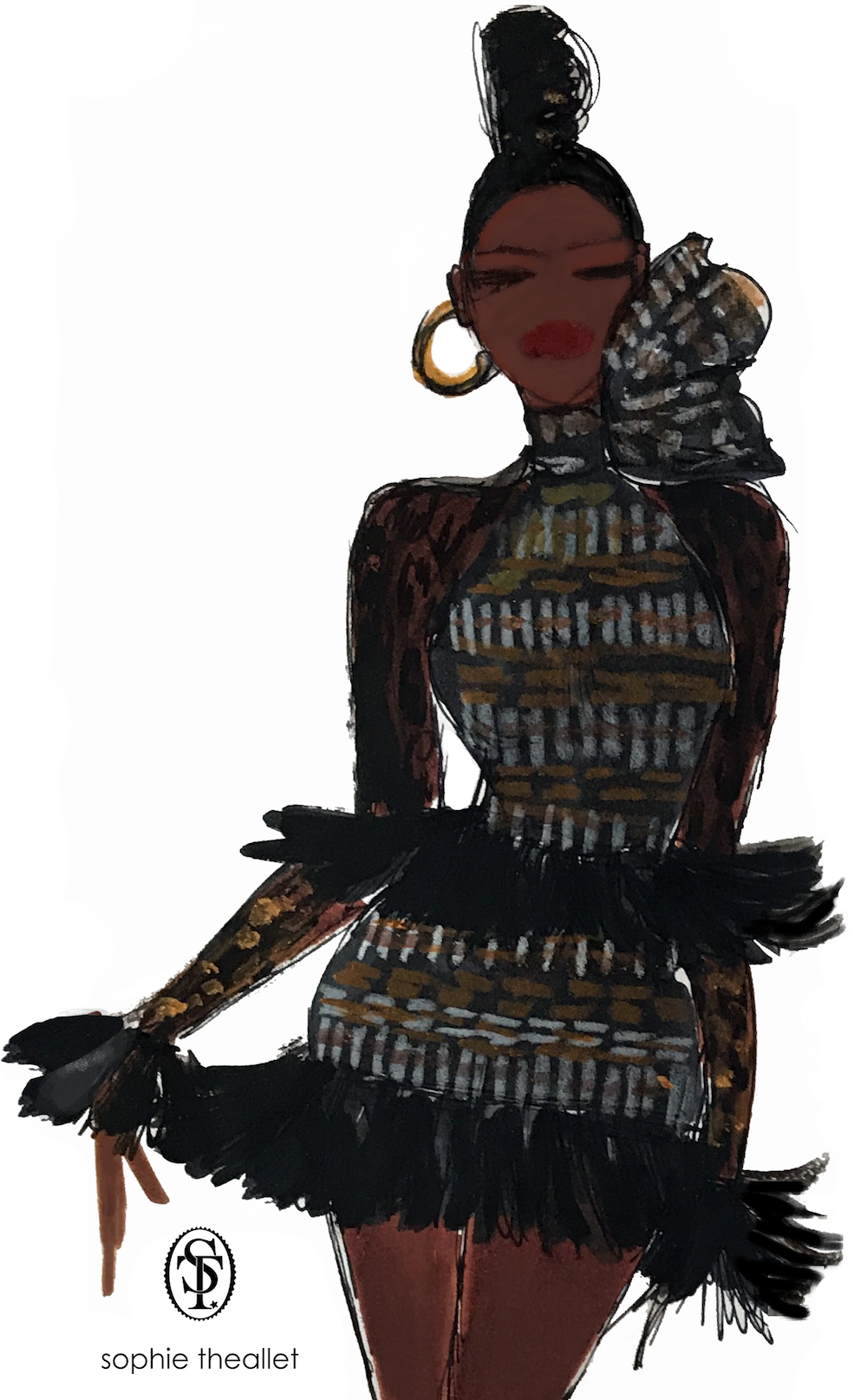 The pieces themselves were created to interpret different characters and themes from Black Panther. There are seven bespoke pieces that will be installed in an experience that guests can explore after the show. Other Black-Panther-inspired capsule collections from Josh Bennett, Douriean Fletcher and Brother Vellies will be there for guests to explore. Can't make it to the event? The collections will be live on their respective websites on Feb. 13. 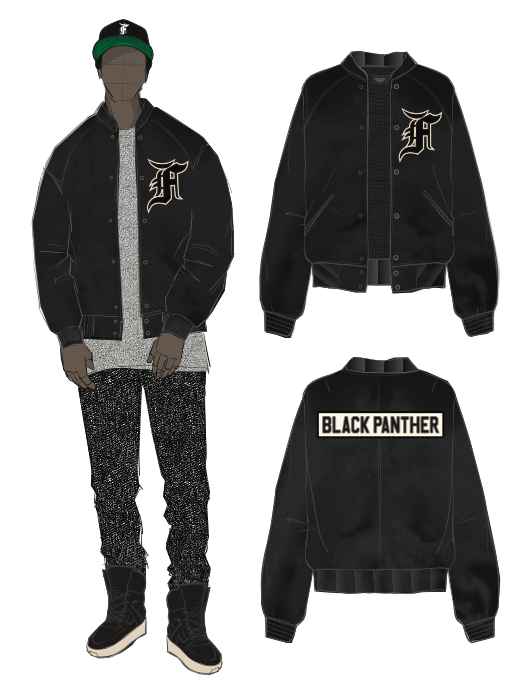 “Black Panther is visually stunning, from the backdrop of Wakanda to the beautiful, intricate costumes, with technology playing an important role throughout,” said Jimmy Pitaro, Chairman, Disney ConsumerProducts and Interactive Media. “Each of our partners has taken inspiration from the incredible storytelling, empowering characters and iconic look of the movie, while bringing their own unique aesthetic to the designs.” 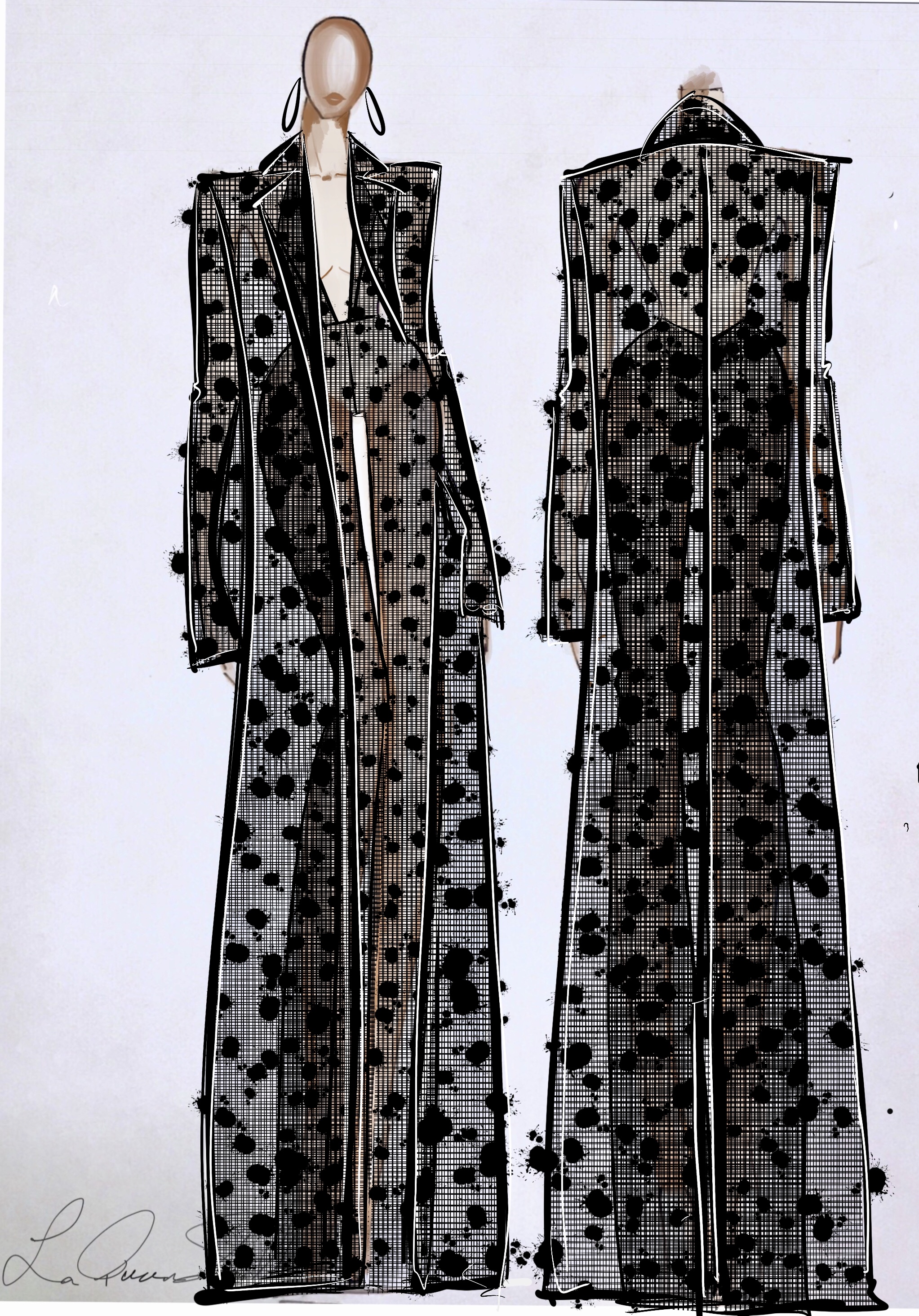 "We wanted to explore and create the afro-future-idyllic concept with Wakanda and make it a world like we have not seen before in cinema,” says Carter.

And beyond the show itself, the looks will be auctioned via CharityBuzz.com in order to support Save the Children, an international organization working to give children a healthy life and protection from harm.

Check out some of the completed looks from the show! 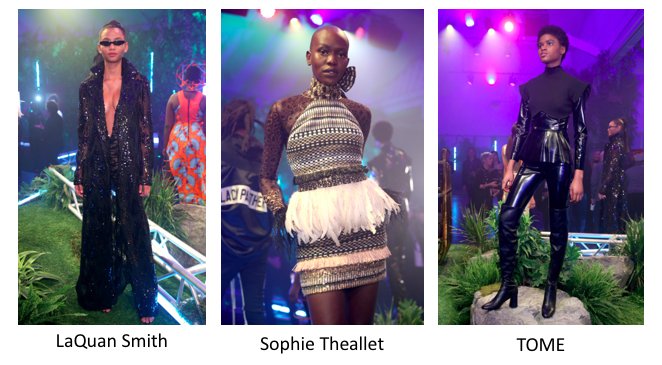 And the designer clothes weren't the only exciting parts of "Welcome to Wakanda," stars of the movie were in attendance, and they served us looks!