Can You Really Catch Up On Sleep During The Weekend?

With all the hustle and bustle that takes place throughout the week, sometimes sleep may take a backseat. So many of us know how important sleep is but still do not give it the proper respect during the week. However, a recent study has found it may be possible to catch up on sleep during the weekend. 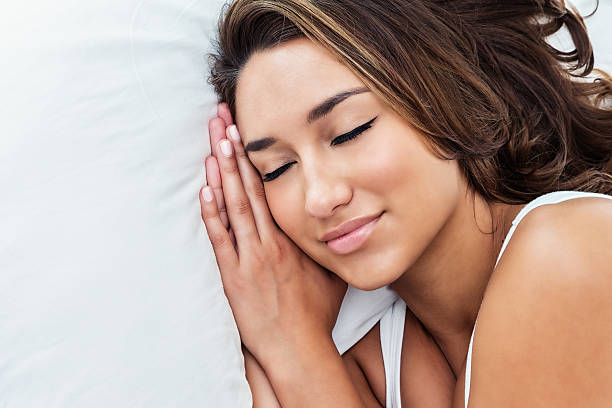 The Swedish study, which was published last month in the Journal of Sleep Research, found "people ages 65 and under who slept 5 hours or less a night had a 65 percent higher risk of death during the 13-year study period than those who got 6 or 7 hours of sleep a night. But individuals who balanced their short weekday sleep with longer weekend sleep did not appear to have any increased mortality risk."

Torbjörn Åkerstedt, lead study author and professor of behavioral medicine at Stockholm University in Sweden, told LiveScience this theory has not been 100% proven but he and his colleagues have an idea that balancing your sleep schedule in such a way is possible.

According to LiveScience, Åkerstedt and his team used data collected from a Swedish medical survey in 1997 in which participants answered two questions about their weekday sleep schedule and their days off (mostly weekends). From the 38,000 adults surveyed, they tracked the participants for 13 years using the country’s national death register and they also took note of controlled factors that affected the individuals such as "gender, body mass index and smoking."

Previous studies have shown that too little sleep and too much sleep can both impact your health negatively. While too little sleep has been connected to ailments such as stroke, heart disease, metabolic syndrome, hypertension and obesity, Åkerstedt said the link between too much sleep and mortality risk may be influenced by underlying health issues. However, that connection has so far proven to be immeasurable.

"With long sleep, we don't have a good explanation. We think there has to be something going that has to do with higher need for sleep and is not healthy," Åkerstedt said to LiveScience.

People 65 or older, within the study, seemed to get an adequate amount of sleep compared to those who are younger. 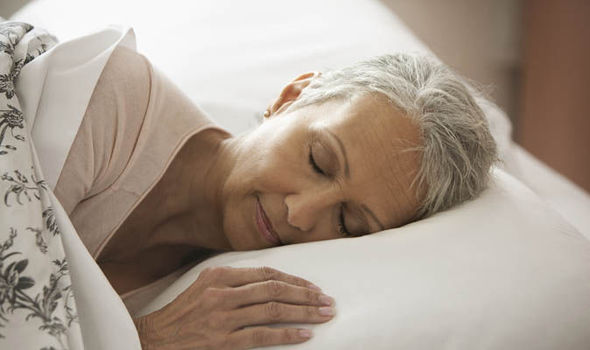 Sleep deprivation can potentially bring on long term physiological changes but attempting to sleep-in or sleep more on the weekend to counter lack of sleep on the weekdays can be a way to combat those changes.

"You are much more hit by an all-nighter than a half-nighter," Åkerstedt said.

catching up on sleephealthsleepsleep deprivation