Family recipes are a part of generational traditions that have been passed down for years. While some families decide to keep their secret arrangement of treats, meals and drinks to themselves, others like Nailah Ellis-Brown’s family believed that their family’s tea recipe was meant to be sold and not told. Ellis-Brown stepped up to the challenge and has landed a major distribution deal with Sam’s Club.

Ellis Island Tea beverage company was founded in 2008 by Ellis-Brown but the recipe for the traditional Jamaican hibiscus sweet tea has been in her family for years. Cyril Byron, her great-grandfather, was a Jamaican-born immigrant who came to America through Ellis Island over 100 years ago. During his time in America, he opened Byron Caterers in 1940 and, according to the Ellis Island Tea website, it was the largest black family-owned catering business in the Bronx until the 1960s when it was closed. The spirit of entrepreneurship did not end there, however. Ellis-Brown always knew she too wanted to be an entrepreneur and the nudge she needed came to her at a family BBQ.

"My father used to brew up my great-grandfather’s recipe for iced hibiscus tea and serve it at every special family event. During one of those gatherings, it suddenly dawned on me that this tea was so good that I could market it and make beverages my business." In a column written by Ellis-Brown herself for Sam’s Club, she recalled the day she realized her great-grandfather’s tea was not just a delicious family favorite but it had the potential to be loved by many others as well. At the age of 20 and living in Detroit, she began selling the tea from a cooler in the back of her car. As the demand for Ellis Island Tea rose and her commitment to expand the company grew, Ellis-Brown was able to get the tea on shelves of some well-known stores.

Eventually, her cooler was not big enough to house her product and sell it to the masses. In 2014, Ellis-Brown opened her very own beverage and bottling facility in Detroit, Michigan. To this day, she is the only African American female beverage maker who independently owns her own manufacturing plant in the United States. Her plant also provides jobs for fellow Detroiters and provides services for smaller beverage companies in the area. 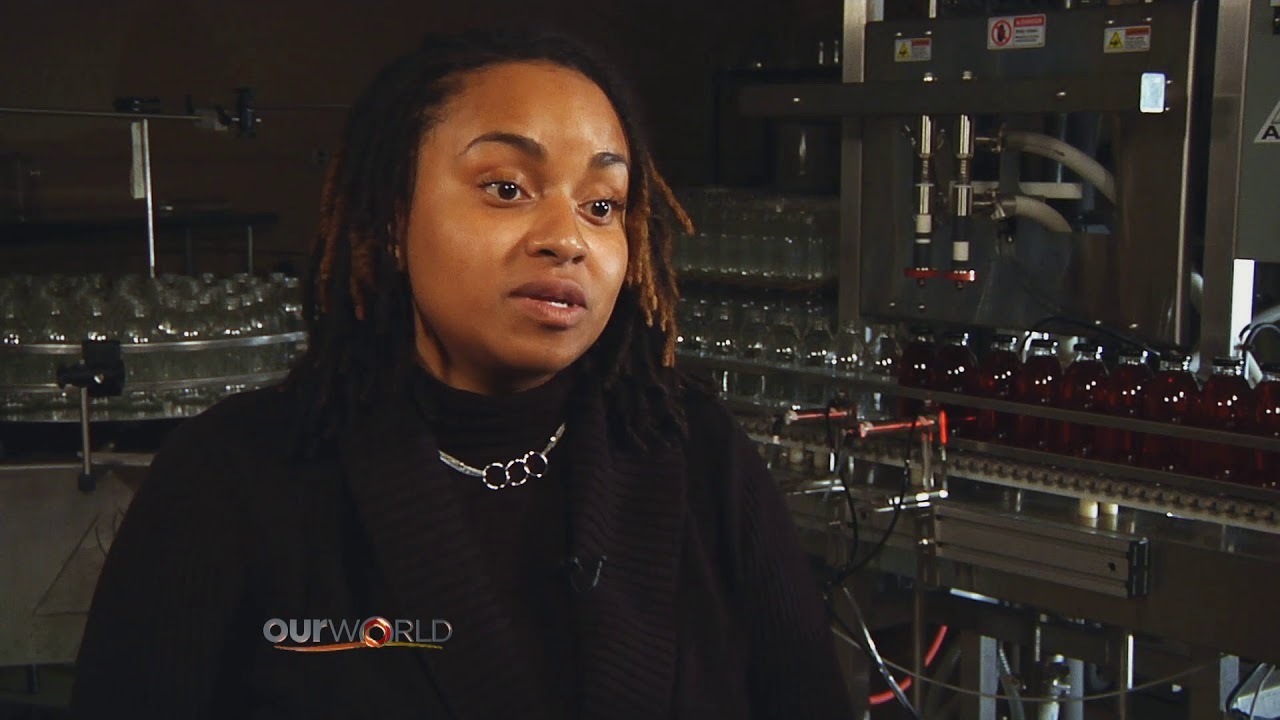 Back in September 2017, Ellis-Brown teamed up with Sam’s Club and her bottle Jamaican sweet tea was sold in Sam’s Club locations in Michigan, Ohio and Indiana, but now Ellis Island Tea can be found in Sam’s Clubs across the nation! You can grab a personal sized bottle or a party sized 64oz jug. 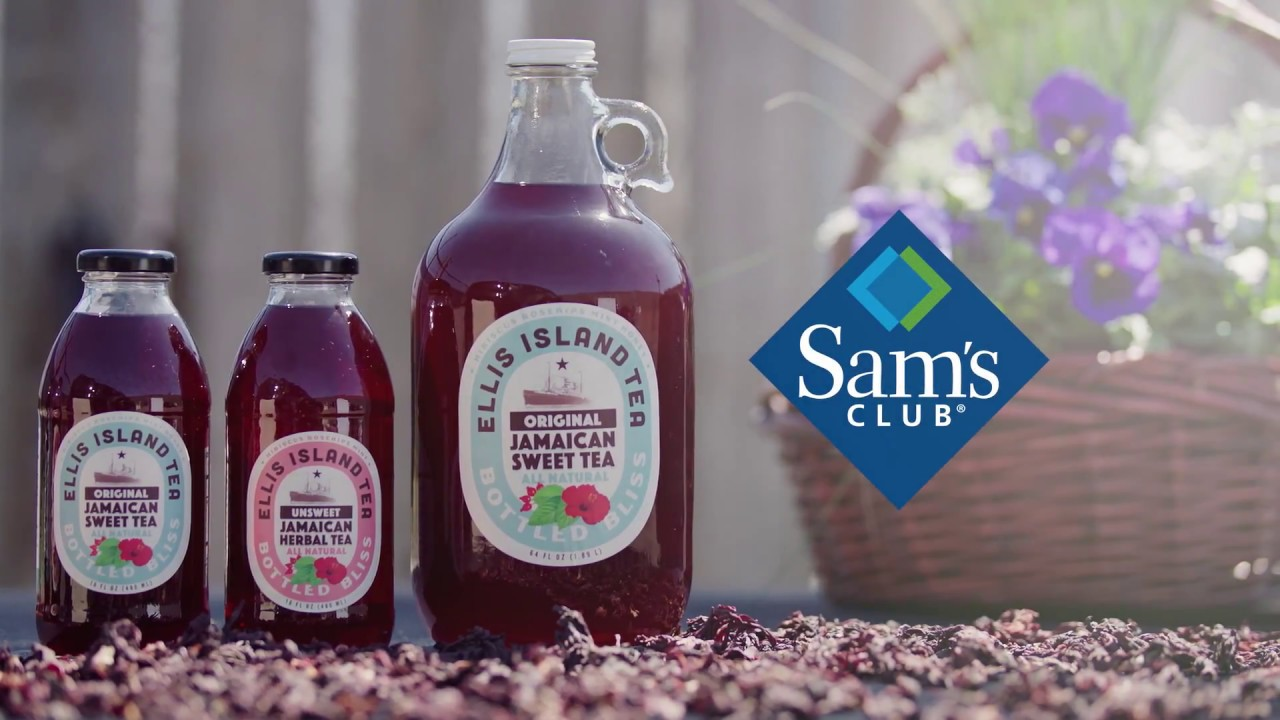 So what makes Ellis Island Tea so irresistible? According to Ellis-Brown, the all-natural tea is brewed with hibiscus, rosehips, mint, Member’s Mark Fancy Clover White Honey and pure sugar cane; a refreshing combination.

Check out your local Sam’s Club to pick up a bottle or order it directly from the Ellis Island Tea website.