In 1847, thanks to a resolution by Dr. Nathan S. Davis to the New York Medical Association, the American Medical Association (AMA) was born and began leading the way in the development of medicine in the United States. During its 171 year history, the AMA had its first African-American President, Lonnie Bristow, in 1995. Almost 23 years later, Dr. Patrice Harris adds to AMA’s history, becoming the association’s first black woman president. 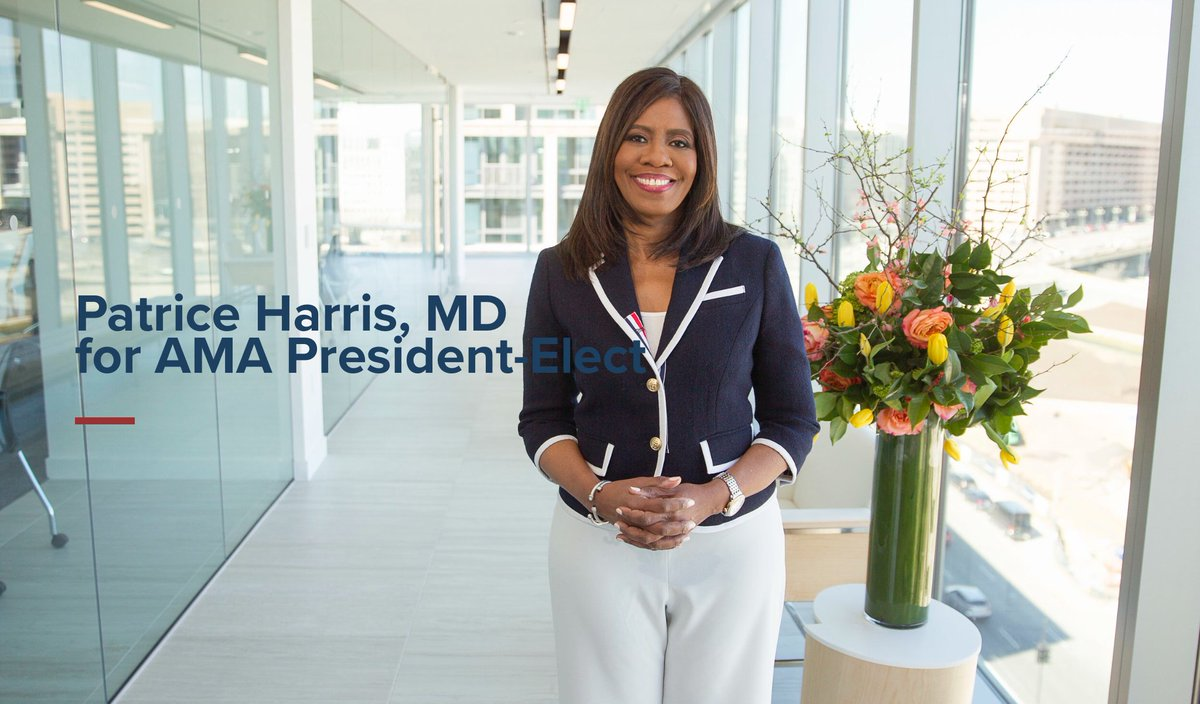 According to her AMA biography, Dr. Harris has an extensive medical resume including: elected to the AMA Board of Trustees in 2011; served on the board of the American Psychiatric Association (APA); a member of the governing council of the AMA Women Physicians Congress; served as AMA Council on Legislation in 2003 and served as its chair in 2010; founding president of Georgia Psychiatry Political Action Committee; was selected Psychiatrist of the Year by the Georgia Psychiatric Physicians Association; served as director of Health Services for Fulton County in Georgia; served as medical director for the Fulton County Department of Behavioral Health and Developmental Disabilities; and serves as an adjunct assistant professor in Emory University’s Department of Psychiatry and Behavioral Sciences.

Today, in addition to being AMA’s President-elect, she serves as chairwoman of the AMA’s Task Force for the Opioid Crisis and advises public and private organizations on health service issues. She is also still practicing medicine.

Despite her thriving career of more than 20 years, Dr. Harris told The Atlanta Voice her path has not always been sunshine and rainbows.

"My journey to where I am today was full of detours and challenges," Dr. Harris said. "I tried to learn from each detour and challenge and apply lessons learned to the next challenge."

So where did her love of medicine come from? Dr. Harris grew up watching a show called Marcus Welby, M.D. which she claimed was the Grey’s Anatomy of her time. The series followed Dr. Welby, a California family practitioner who not only treated a variety of patients but also addressed problems in his community.

"Dr. Welby was a kind and caring family physician, who not only treated his patient’s illnesses but also intervened when there were family or community issues. (Welby) looked at issues beyond the exam room," Dr. Harris explained to The Atlanta Voice. "I knew that was exactly what I wanted to do. It never dawned on me that I couldn’t do that, especially since I didn’t personally know any family physicians," she continued. "And certainly not any physicians who looked like me." 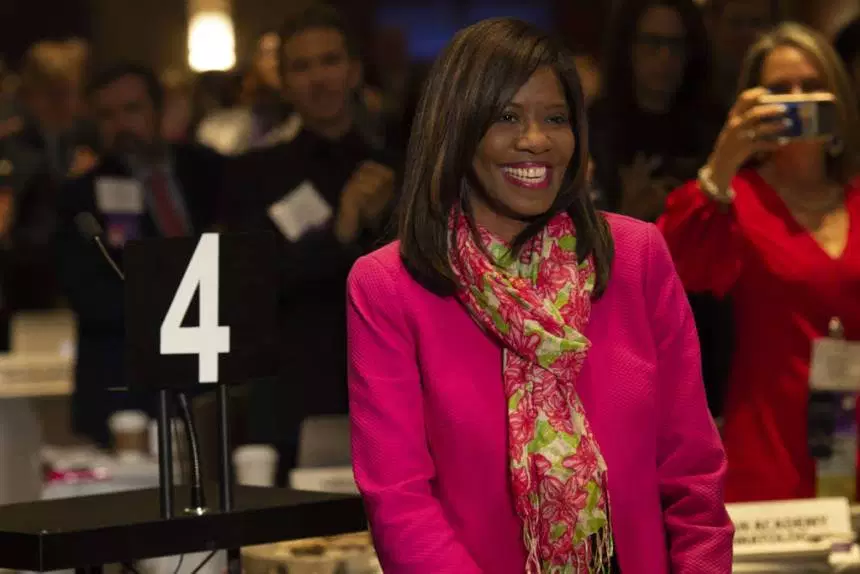 As she began her journey to medicine, Dr. Harris took on uncharted territory with the belief instilled in her by her parents that she could do anything she set her mind to. She attended West Virginia University and obtained her Bachelor’s Degree in Psychology. Not coming from a medical family or having guidance from those closest to her, she was not certain what she should have studied as an undergraduate, but she went on to receive her Master’s Degree in Counseling Psychology.

Through her trial-and-error phases, she persisted. Dr. Harris applied and was accepted into the West Virginia University’s School of Medicine and eventually moved to Atlanta for residency and fellowship in Forensic Psychiatry and Child and Adolescent Psychiatry at Emory University Hospital.

Now, she serves as a spokeswoman of American medicine domestically and globally. Her three year tenure at this level begins with her serving as President-elect. Next June, she will transition into her year-long presidential term; the following year, she will act as Immediate Past President on the board.

We cannot wait to see how Dr. Harris will continue to influence the masses in the medical field!