How Much Should You Exercise Weekly To Improve Your Mental Health?

People workout for different reasons, including weight loss, health benefits and an overall mood-booster, but did you know there is a connection between physical workouts and your mental health?

It seems like it would be a no brainer, but there is an actual scientific relationship between the amount of time you workout and its influence on your mental state. A new study from Lancet Psychiatry demonstrated that those who exercised for two to six hours a week across three to five workouts experienced less down days than those who did not exercise at all or those who engaged in workout activities more than five times a week.

An assistant professor of psychiatry at Yale University and co-author of the study, Adam Chekroud, PhD, told TIME Magazine that for those looking to unlock the mental health benefits of working out, it is not difficult to achieve.

"One of the nice things is the accessibility of this. It seems like some of the benefits are pretty in reach for most people," Chekroud said. 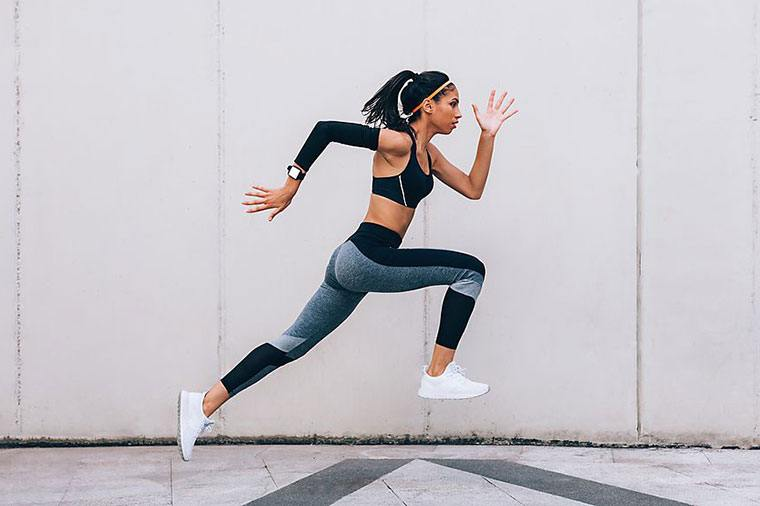 More than 1.2 million people responded to a survey conducted by the Centers for Disease Control and Prevention’s Behavioral Risk Factor Surveillance System between 2011 and 2015, which is where the information for this new study was obtained. According to their site, the telephone-conducted survey is used to "collect state data about U.S. residents regarding their health-related risk behaviors, chronic health conditions, and use of preventive services."

While exploring the research by Chekroud and his colleagues, TIME Magazine discussed the findings that on average, most people reported they experience 3.36 days a month that include low mental health. Those who exercised within the time pocket mentioned previously were reported to have 1.5 fewer low days per month than those who were not active. While this particular study did not explore exactly why six hours seems to be the maximum on hours exercising needed a week to obtain a better mental state, the researchers hypothesize that exercising excessively can in itself be qualified as a mental health issue worth exploring.

"Some people get obsessed with exercise, and some people run themselves into the ground. You can definitely see why someone who’s exercising a lot, or maybe obsessively, might have worse mental health,” Chekroud shared with TIME Magazine. 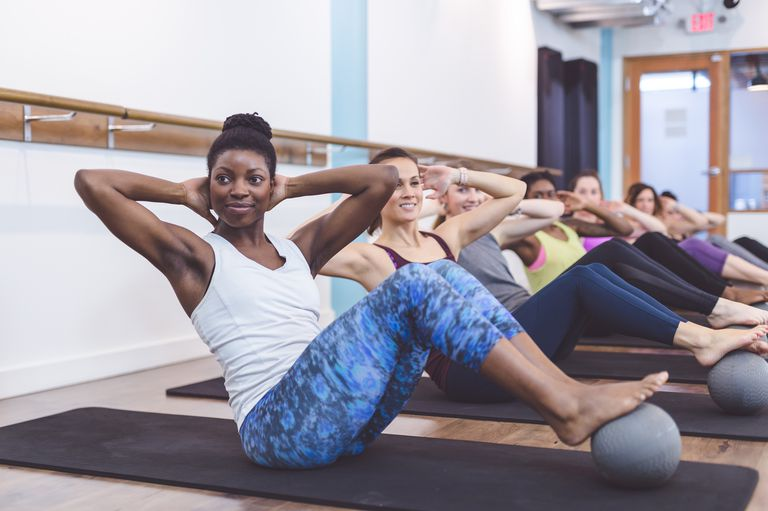 But not exercising at all can also have you missing out on its positive effects. So what exercises should you add to your routine to ensure that you are tapping into the realm of positive mental health? According to the study, team-based sports, cycling and aerobic/gym exercises are the way to go for increasing the mental health benefits of exercising. Chekroud noted that other research conducted over the years has suggested those who exercise while on antidepressants do better mentally than those who don’t exercise while on antidepressants.

"I think there’s for sure something going on neurobiologically in people who have depression that’s being helped by exercise," he told TIME Magazine.

Overall, the thought of working out and considering its benefits is motivational, but the fact that exercise could help with one’s mental health as well is even more reason to get up and get moving. Your body and your mental state will thank you!