There are moments in life when you get what you want but you realize it may not actually be what you hoped for. Ashley Fox, founder of EMPIFY, experienced this feeling while working on Wall Street. Although she was living the life she had always hoped for, Fox soon realized having a six-figure salary was not enough to fulfill her. 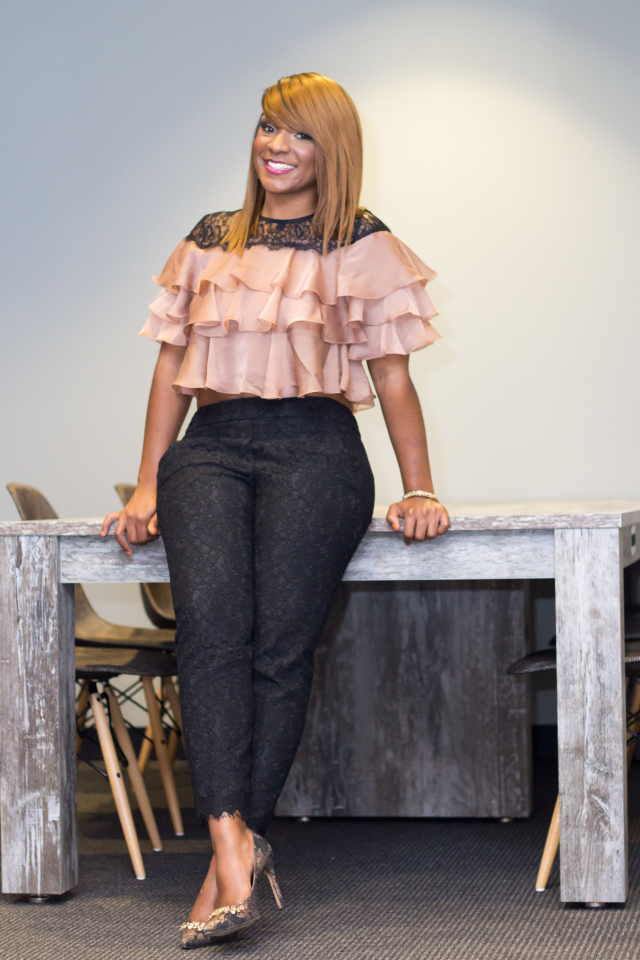 As Because Of Them We Can reports, Fox helped manage individuals go from millionaires to billionaires while working at J.P. Morgan. She eventually saw that the skills and knowledge she learned on the job could help herself better serve those within her community, especially among the youth. Eventually, she quit her job to work for herself as a financial advisor but while assisting others with their wealth management, her finances took a hit.

In an exclusive interview with The Street, Fox stated: "When I left my job, I had about $30,000 set aside. This was money held in my savings accounts and my investment accounts. I ended up selling out one of my highest performing mutual funds, shares from some of my best-performing stocks that I had held for 5+ years. I also emptied my savings accounts."

This particular experience led her to a powerful life lesson and helped her better understand what the people who she served experienced.

"No one tells you that when you run a business a check doesn’t come in every two weeks," Fox told Because of Them We Can. "I lost my apartment and moved back to Philly to stay with my parents for two years […] if I had not been through what I been through, then I would not have been able to empathize with the people I serve now […] Losing my money was hard because I identified with the things I had like the job and the clothes I wore. And I think I needed that experience because now I don’t need anything to validate who I am." 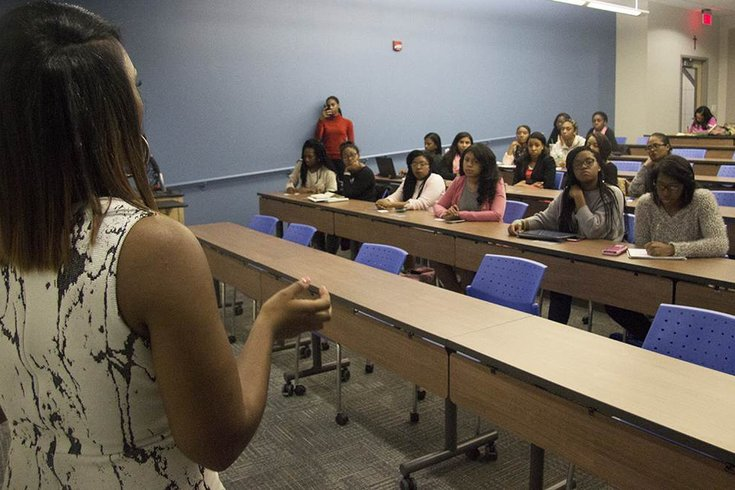 To take EMPIFY, her financial advisory business, to the next level, Fox decided to make her services available to the youth. In 2017, only four years after her business was born, she was offered a contract with the Philadelphia school district. To date, Fox has taught in over 50 schools in the Philadelphia and New York City area, including teaching young men in a Bronx juvenile detention center financial literacy every Tuesday.

This past summer, Fox and her team took a group of her Philadelphia students to Wall Street to not only spend a day at the financial capital but to also teach them the basics of investing all while having fun and hands-on experiences!

While her programs/partnerships are often aligned with schools, Fox still offers EMPIFY services to adults through personal financial advisement sessions and online investment courses such as “How to Begin Investing in Stocks,” “7 Things You Need to Know to Start Investing for Kids,” and more.

For Fox, using her personal experiences to empower others is her main goal and she aids in making her community better money-managers along the way, that’s a plus!