Dana Elaine Owens, better known as Queen Latifah, is a woman who has made great strides in several entertainment areas, including music, acting and producing. She has also made her mark in the beauty industry with her CoverGirl Queen Collection, and she is known for using her voice/platform to give back to charitable causes.

In 1990, Queen Latifah and Shakim Compere founded Flavor Unit Entertainment. Initially, it served as a record label and management company, but over the years it has evolved into a multimedia production organization which operates as a talent management and television/film production company. 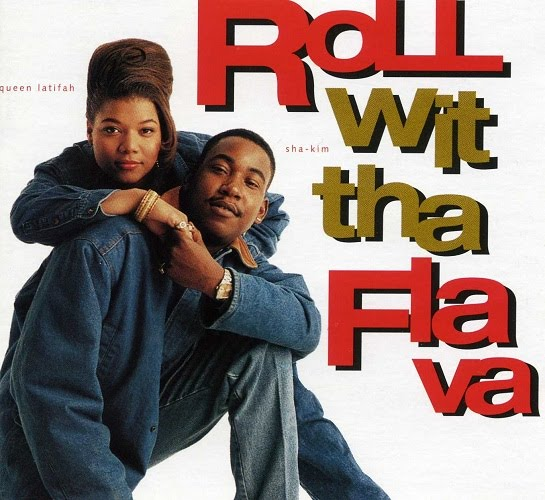 The company originally launched in Latifah’s home state of New Jersey, but it now operates out of Miami, Florida. Since its inception and later after its switch to a production company, Flavor Unit Entertainment has been behind great works such as Beauty Shop, Just Wright, Bessie, Scream and more. The company has also signed major programming deals with Netflix (2013) and Centric (2014). Today, it continues to be a cutting-edge organization in its projects and collaborations.

At the 2018 Essence Festival, Richelieu Dennis, founder and chairman of Essence Ventures, announced that Flavor Unit Entertainment would be the first partner for the Essence Creators and Makers Fund.

As explained in Lioness, a site for female entrepreneurs, "the Fund was developed to support and partner with creators and makers of color to alleviate the most common barriers they face in securing financing for their projects and will make investments in development and production. The Fund will create and finance film, television, digital and documentary-style content that reflect the lives and experiences of women of color." 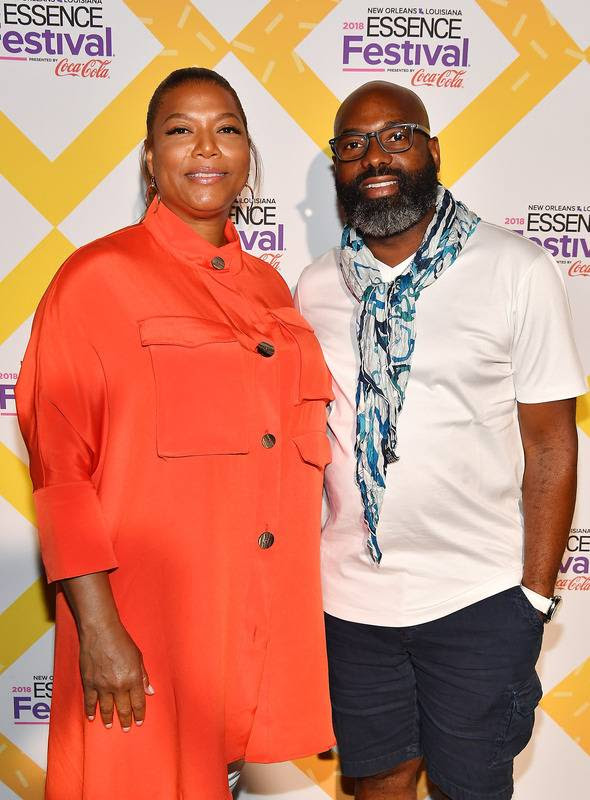 "Essence has always celebrated our culture and was there when it was hard to find stories and images for people who look like me," Queen Latifah shared. "Shakim and I have built our business on creating content, whether it be film, television or music, for those very same people. We have realized that although they come from our perspective, these narratives are universal, so for us to join forces is thrilling."

Latifah will serve on the Fund’s investment committee, which will approve of any investments made by the Fund. Compere added that this new endeavor means a lot to the Flavor Unit Entertainment duo, because the team behind this new venture holds true to their values.

"Latifah and I started in Newark as kids and built Flavor Unit from nothing, accomplishing goals beyond our wildest dreams. Despite our achievements up to this point, at our core, we are still a family business. This is why collaborating with Essence Ventures, Richelieu Dennis and Michelle Ebanks — similarly self-made and entrepreneurial businesspeople — on the Essence Creators and Makers Fund is so special to us.  Due to our shared perspective, work ethic and creative ambitions, we are very confident that audiences around the world will be delighted with the incredible stories we will be telling together," Compere said.