Founder and creator of CURLBOX, Myleik Teele, took to the Summit21 stage to share with the women in the audience what is means to live limitlessly. When tackling goals, new experiences and setting personal boundaries, we often are our own worst enemy and hold ourselves back more than anyone else will or can.

"Our limits are self-imposed, we put these limits on ourselves. They are very deceiving and they are absolutely removable," Teele said to the 1,200 women in the Atlanta convention center.

Teele started off with a slide she titled "The Power of NOW" and read a quote that she says is her life’s mantra:

"Whatever the present moment contains, accept it as if you had chosen it. Always work with it, not against it. Make it your friend and ally, not your enemy. This will miraculously transform your whole life." – Eckhart Tolle

This quote reminds her that no matter what life may bring, she will experience a better outcome if she accepts the hand she is dealt and proactively deals with it. Also along this train of thought, Teele addressed the acceptance of the word "no." This two-letter word often has the ability to discourage people and cause them to retreat, but for this new mom and CEO she shared as a young woman she trained herself to never become discouraged by the word "no."

"For me, no means not yet, I’ve asked the wrong person, I haven’t provided enough information." 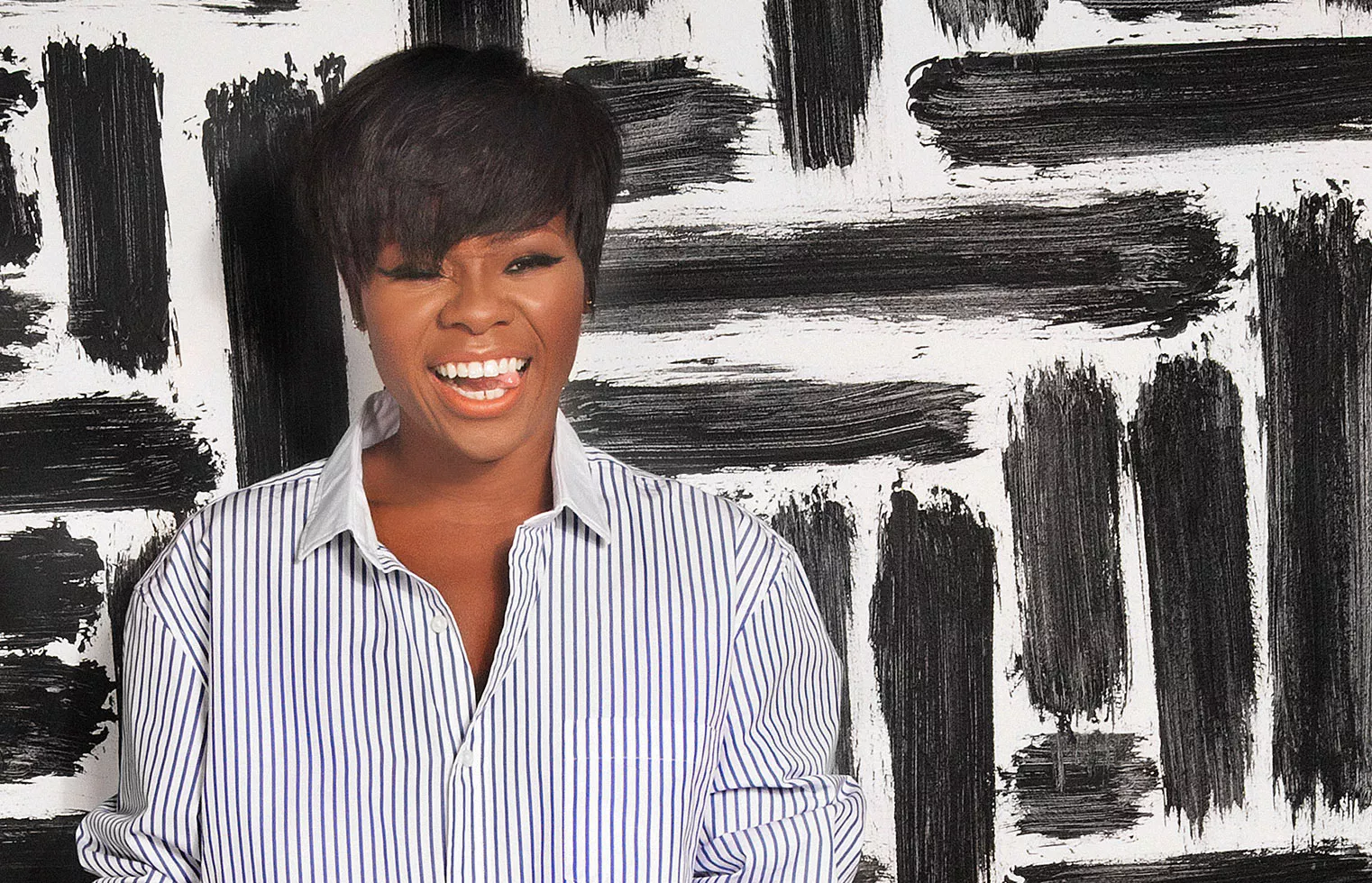 Teele went on to describe why it is important to provide adequate information to those you are networking with and seeking help from. Taking on the perspective of "women helping women," she touched on the fact that some women may feel slighted when asking other women for support and do not receive it; however, if the woman asking did not provide what was needed to help her in the first place, how can she expect to get what she desires in return? In situations like these, Teele said you cannot take a "no" personal and need to reflect on why that "no" was given.

In order to get "out of the no," Teele provided what she calls her "3-run-in rule" which she initiates when attending events in which she will meet people who can help her excel down the road. She made it clear that when you are en route to attend a conference or event, such as Summit21, you want to make a plan of who you would like to meet. While many people aspire to meet the household names in the room, Teele reminded the audience that the next big thing, or person, can be sitting right beside you and that introduction can be just as impactful as meeting the Myleiks of the world.

"The first time, let’s just say, you just briefly introduce yourself. 'Hi, I’m Myleik' and the person says, 'Hi, I’m Myleik,' move on. You’re going to see that person again. The next time you see them, 'Hi, I’m Myleik, I saw you at Summit21 last year' or last month, or whatever. 'Oh, you were at  Summit21? Well, so good to see you!' By the third time guys, they’re going to remember you. Now we’re cooking, right? This is when you have everything together: your cards, your t-shirts, your whatever."

She drove her point home by saying never put in your mind that you will never see this person again because it is not true! You never know when your paths will cross again but, when they do, you want them to see you, working the room and being a positive influence in the space you occupy.

To round out "The Power of NOW," Teele’s closing bullet points were: Opportunities vs Challenges: Instead of seeing something as a challenge, train your mind to look at it as an opportunity; Life Comes At Your Quick, Deal With It: When life comes at you, you have to accept whatever has been handed and then act; Stop Fighting: Doing the work to evaluate any limiting beliefs will help you realize how deceiving these limits can really be. 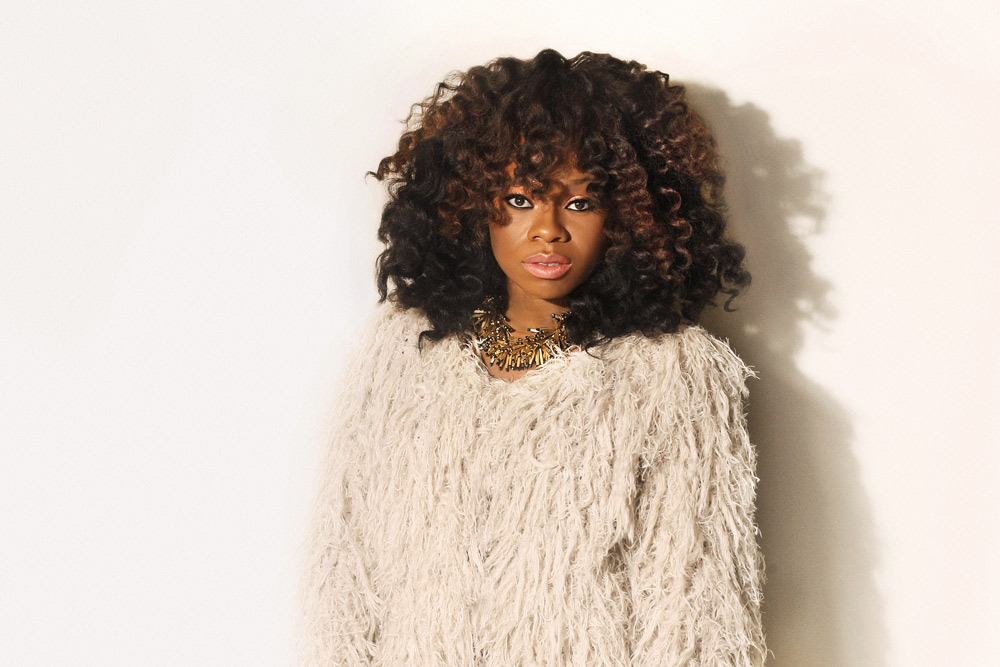 Moving on to the topic of "Limits Are Removable," Teele recounted when she traveled to Paris for the first time by herself. Traveling is a great love of hers and she said hopping on a flight domestically was nothing to her but when it came down to taking an international flight, she mentally limited herself. She thought about all the things that could go wrong and would make her uncomfortable but when she recognized her limiting thoughts, she challenged herself to take a leap and book a flight.

She found an affordable first-class ticket to Paris for New Year’s Eve, got on the flight, enjoyed the journey and overall found joy in her solo-journey abroad. Teele said she would have never been introduced to her ultimate best friend, herself, had she never taken that trip and dismantled that limit she placed upon herself.

To remove the limits from our own lives Teele offered these words of wisdom: First, be honest with yourself and others and stop using self-defeating phrases. She suggested writing them down whenever you catch yourself doing so. Two, get out of your own way and turn your fears into celebration by overcoming them and acting with intention. Three, understand time waits for no one and live with purpose. Four, set your intentions because action is the art of limitless living.

An activity Teele gave the crowd, and we encourage take a moment to do as well, is:

STEP 1: Write down 3-5 fears you have about taking your life or business to the next level.

STEP 2: What are some things you’ve been saying to yourself and friends that aren’t really true? Write them down and the write what makes them untrue.

STEP 3: Write down 3-5 intentions you can set that will propel your life, business, or career forward.

Writing out your answers to these questions, in her estimation, are the steps for you to begin living limitlessly.