The Best (And Questionable) Moments From The 2018 VMAs

Houston, we have moon men and they are going home with our favorite names in music. The 2018 MTV Music Video Awards (VMAs) took place on Monday night in New York City and, as we watched from the comfort of our homes, we felt as though we were right where the action was. And we're here to recap all of the best moments.

From Cardi B taking home the Best New Artist award and reminding the haters she can do anything, including have a baby and win awards:

To JLO being the 2018 MTV Video Vanguard awardee, shouting out her family along with her man, Aaron "A-Rod" Rodriguez, and shutting down the stage effortlessly as she always does:

Some of the other big winners of the night included: Camila Cabello, artist of the year and video of the year; Nicki Minaj, best hip-hop video; Jennifer Lopez ft. DJ Khaled and Cardi B, best collaboration.

Now what we won’t get into is Madonna’s "tribute" to the legendary Queen of Soul, Aretha Franklin, but we’ll just leave a few of these tweets here for you:

@BET when should the delegation be expecting your submissions for Queen Aretha Franklin tribute? Please note if @TasiasWord or @MsPattiPatti ain’t at the top of the list….said list will be shredded. #QueenOfSoul #BlackTwitter #RIP #arethafranklin pic.twitter.com/ulVhbg1BIH

Madonna ruined the Prince Tribute on the Billboard Awards in 2016.

Madonna ruined the Aretha Tribute on the #VMAs in 2018.

I really never want to see her again. Ever. pic.twitter.com/rp6QCql3aR

Now would it be an award show recap if we didn’t show you how the beautiful women of color shut down the red carpet?! We think not. 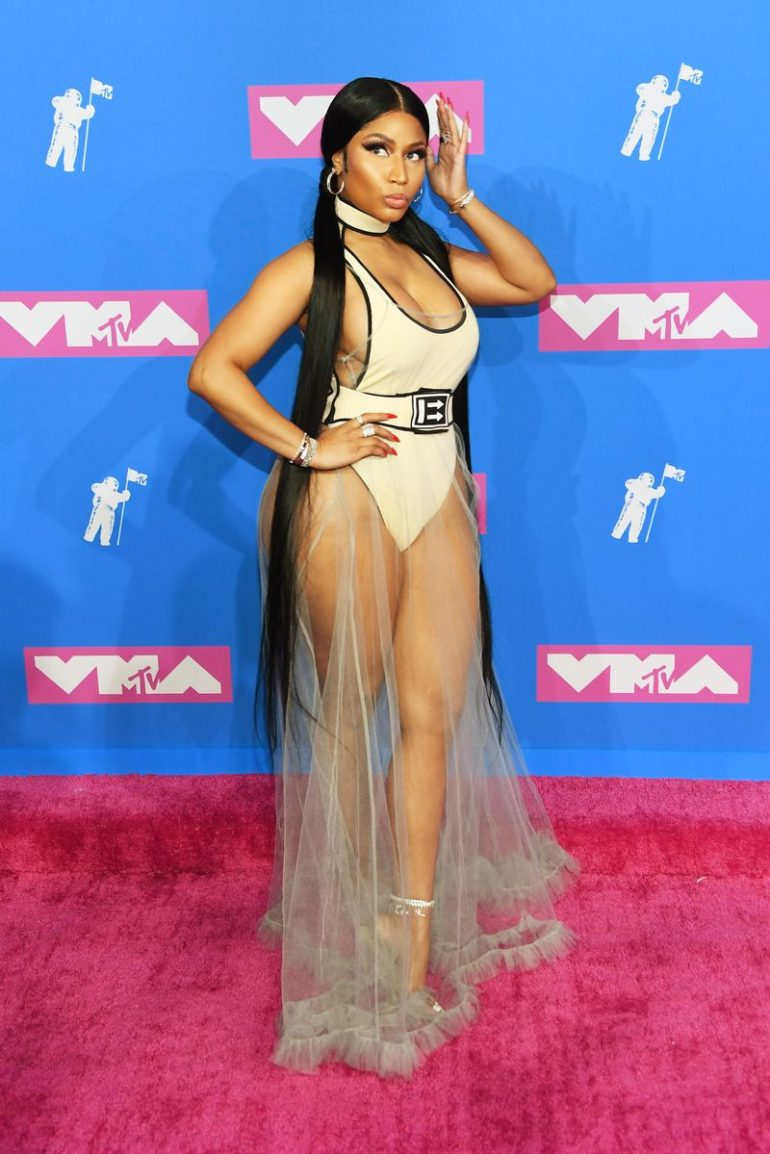 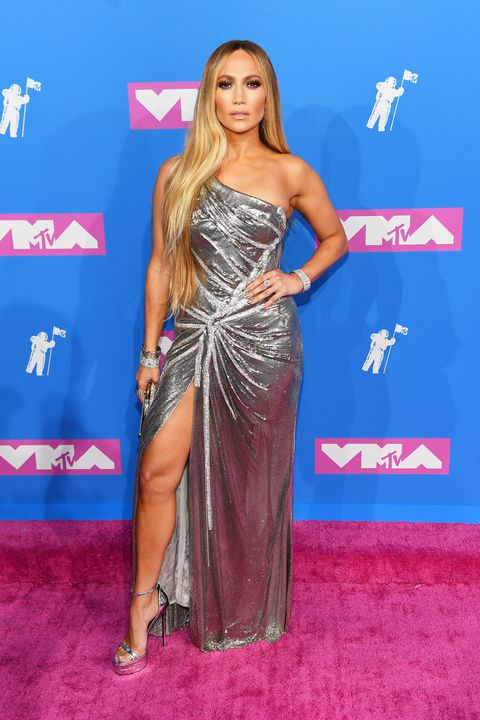 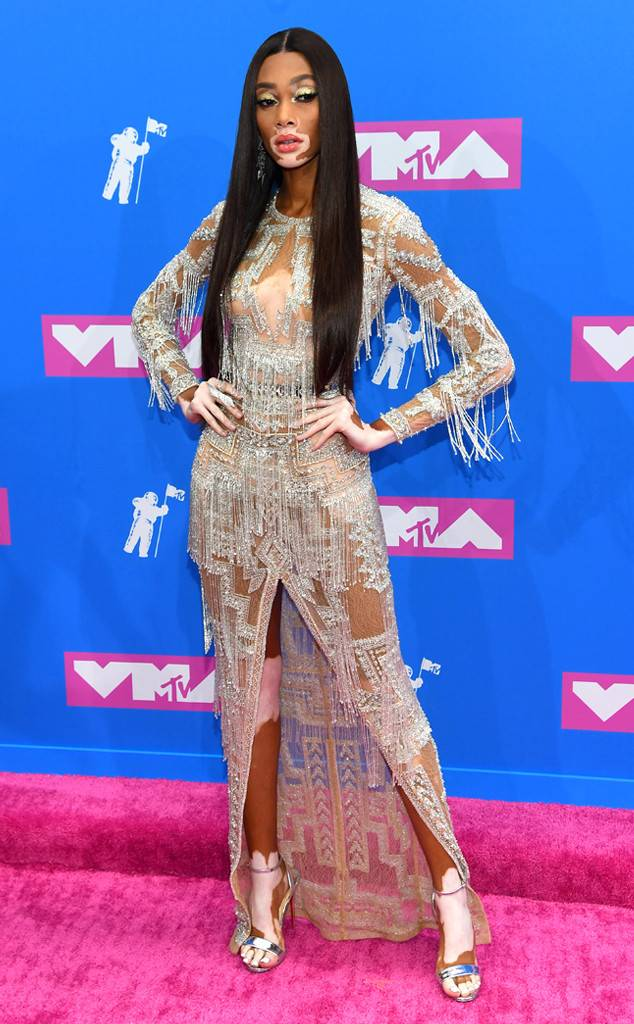 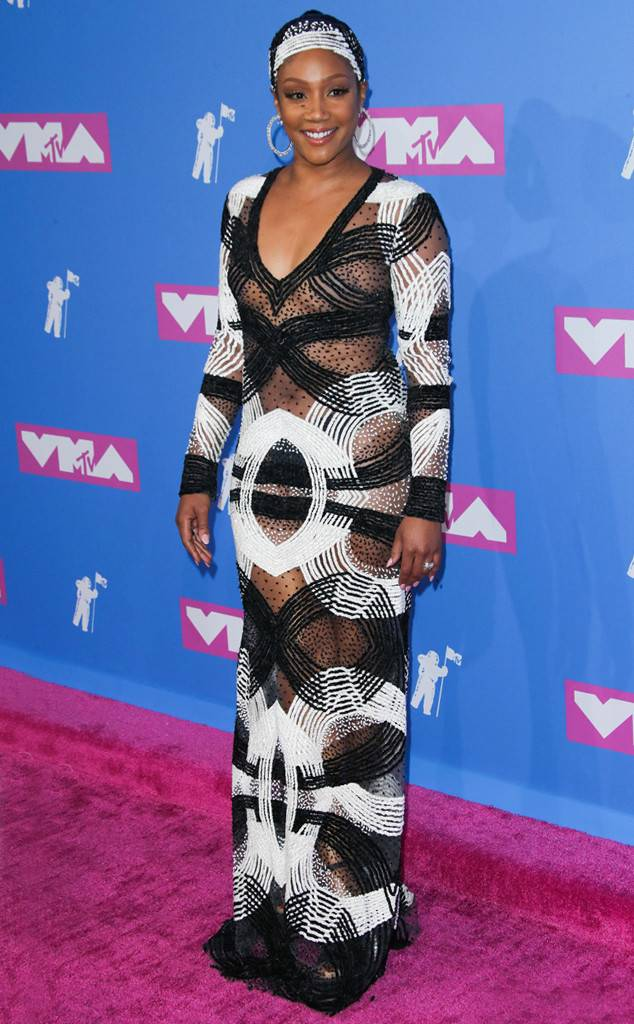 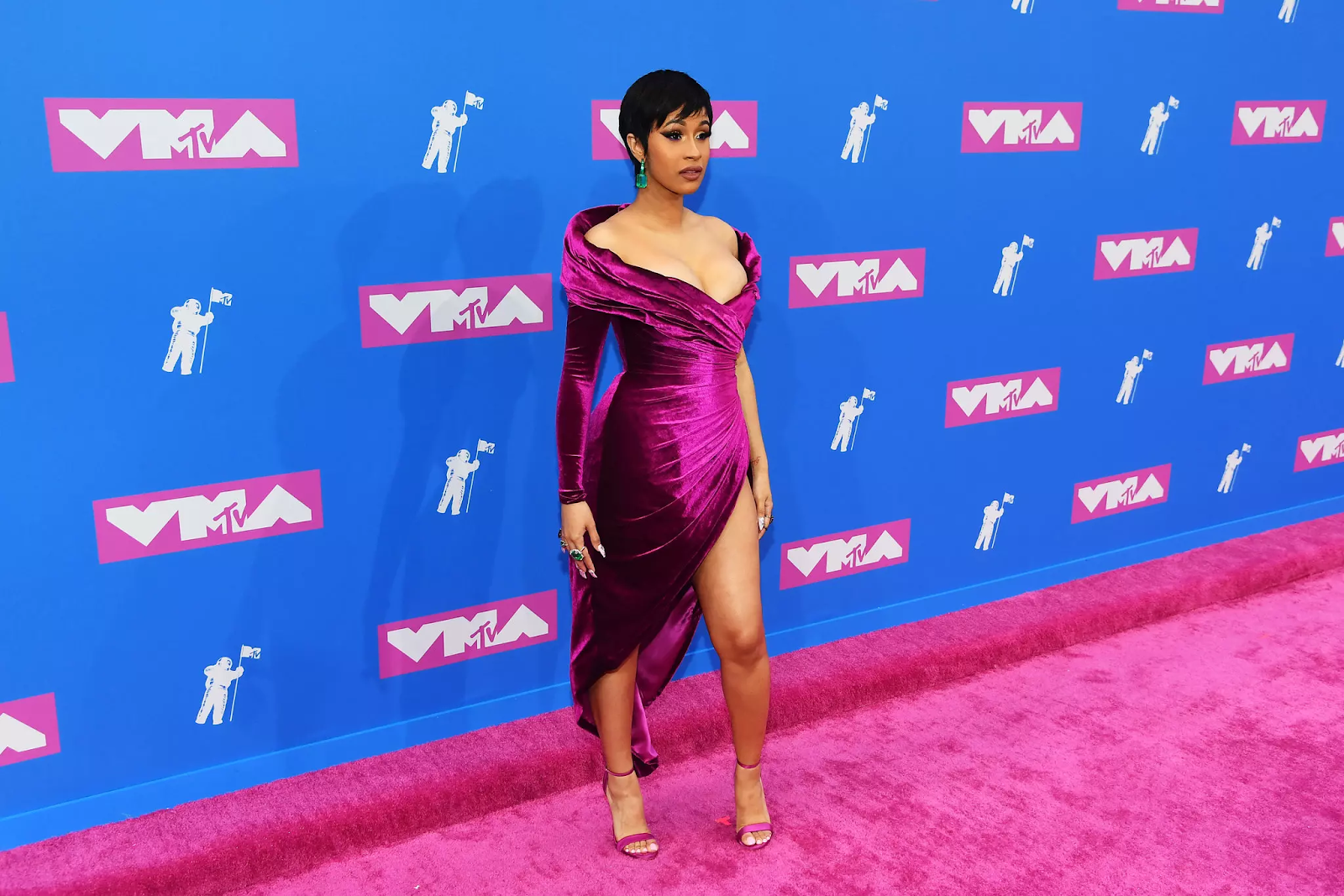 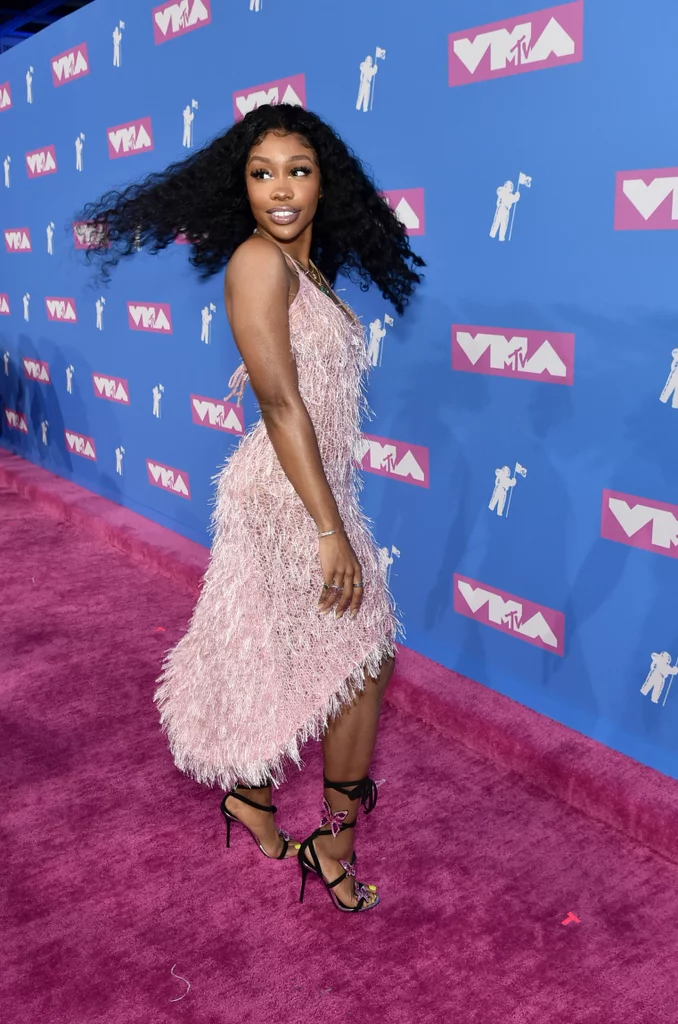 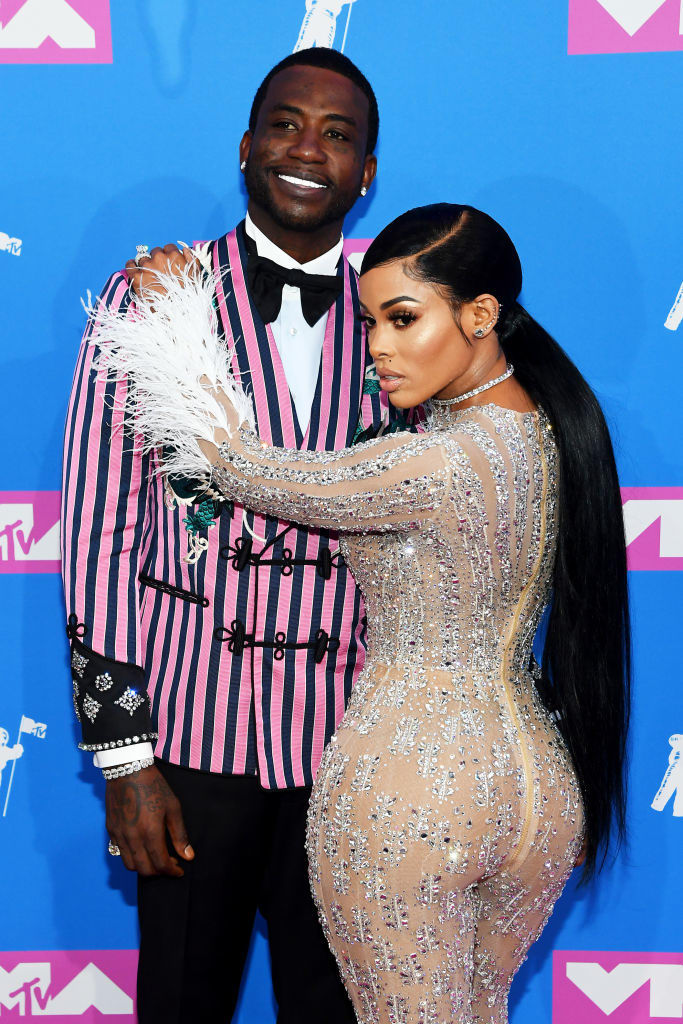 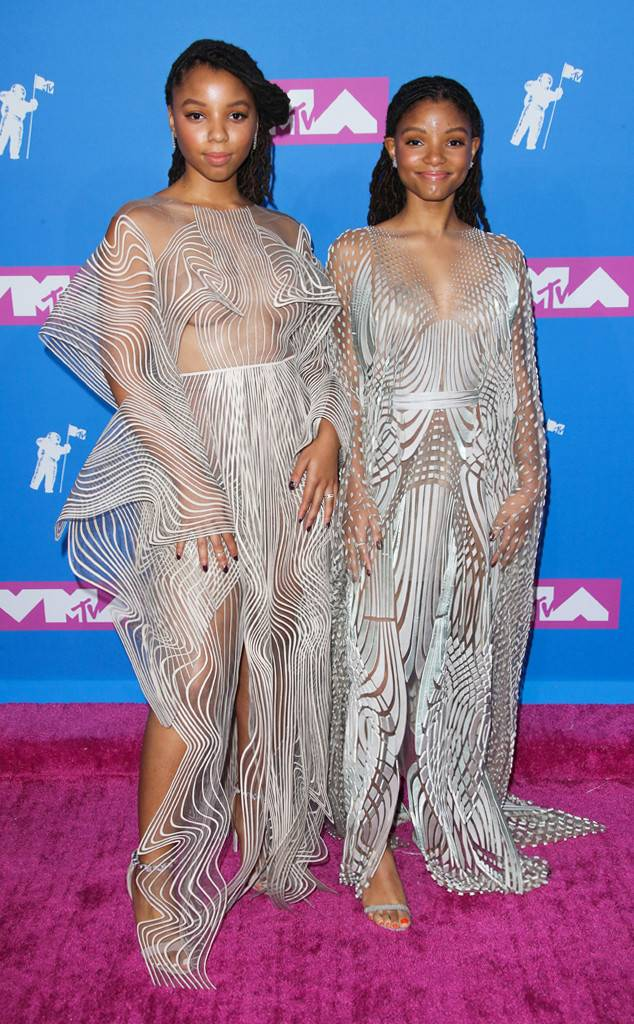 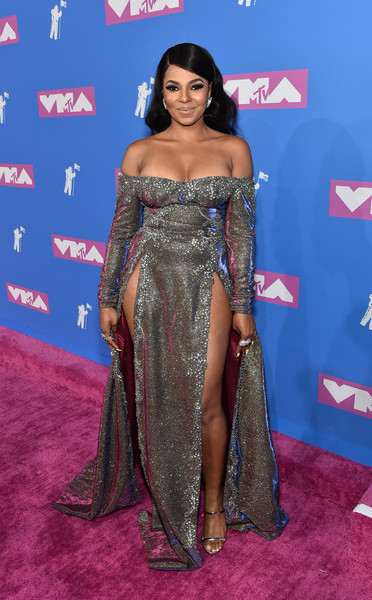 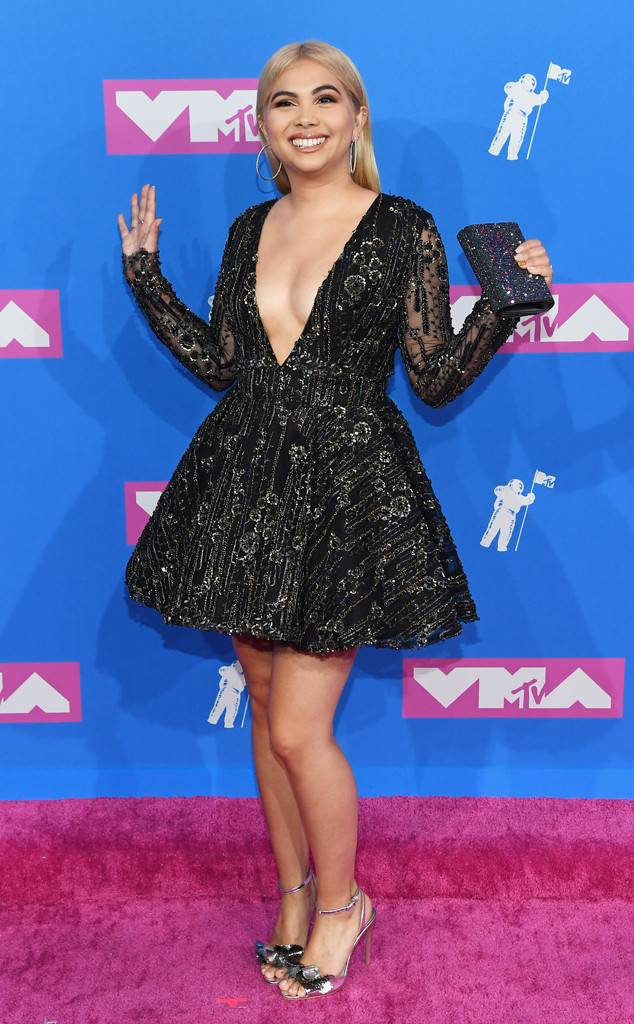 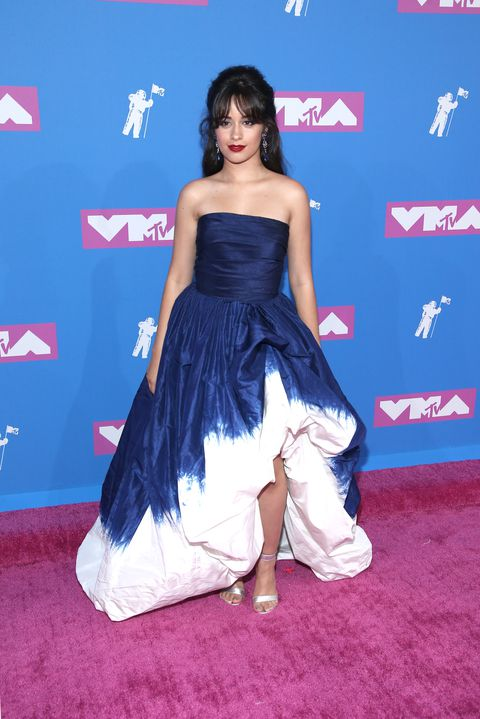 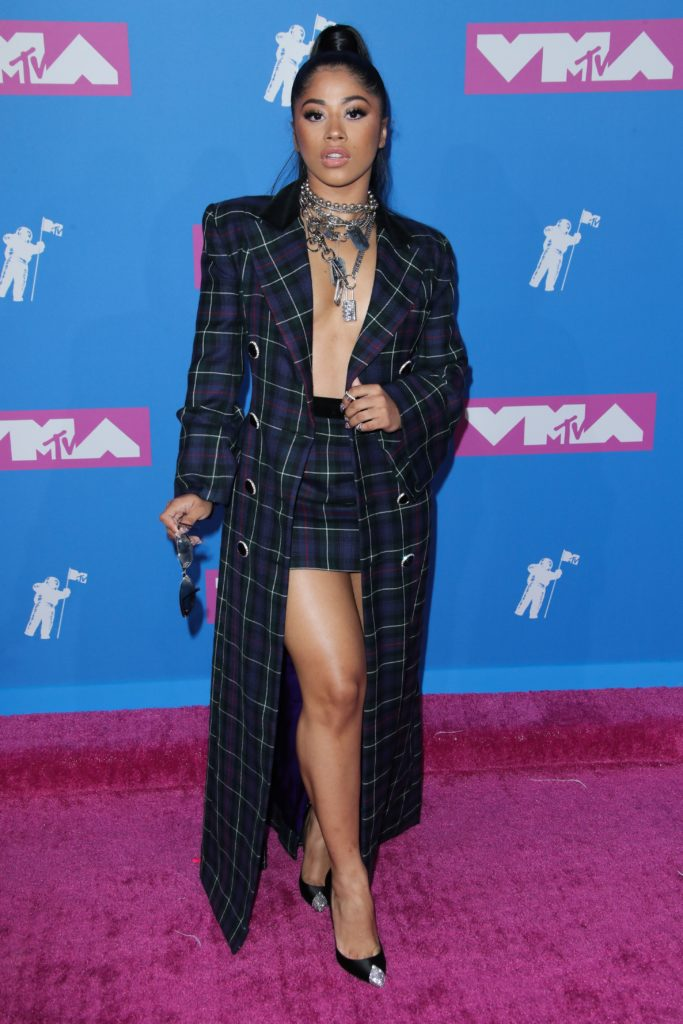 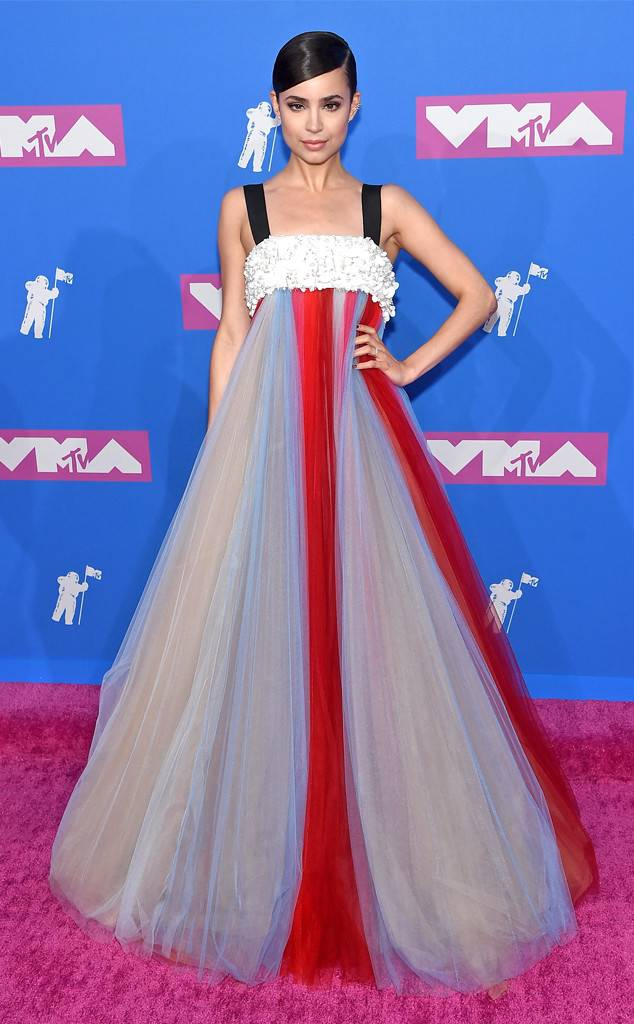 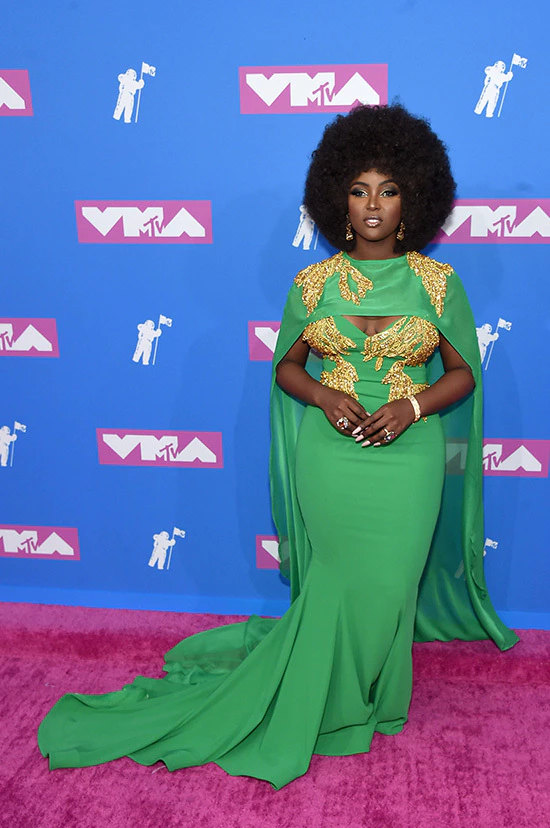 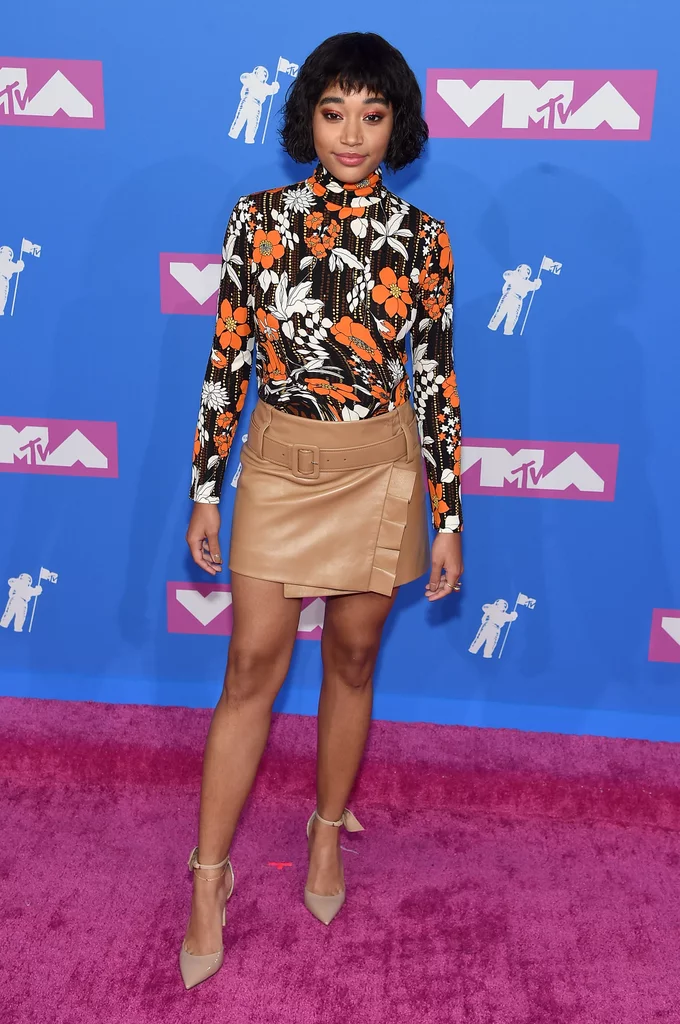 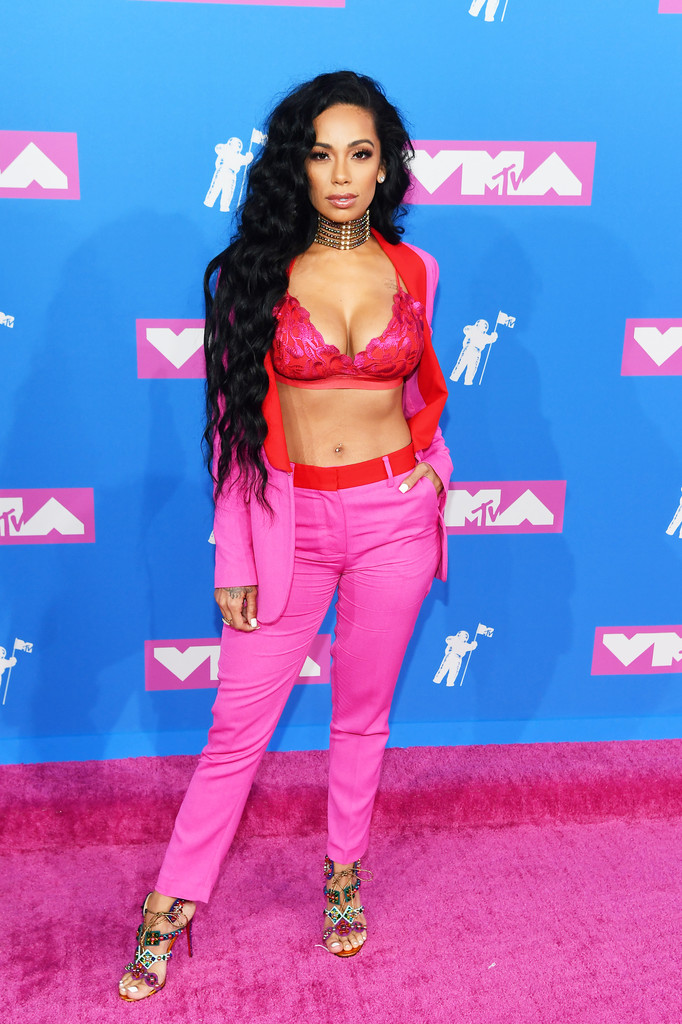