Why Janelle Monáe's Music Is TRUE Revolution Music Of Our Generation

We love some Janelle Monáe Robinson! Her style, her vibe, her music, her lyrics and her artistry are enough to make hearts swell. Even her speaking voice is smooth and calming. AND CAN WE TALK ABOUT HER WARDROBE FOR TWO SECONDS? Her fondness for suits and feminine menswear is a beautiful thing, as it not only rebels against the dominant ideology of what it means to be a sexy, feminine badass, but it shows how in control she is of her image. 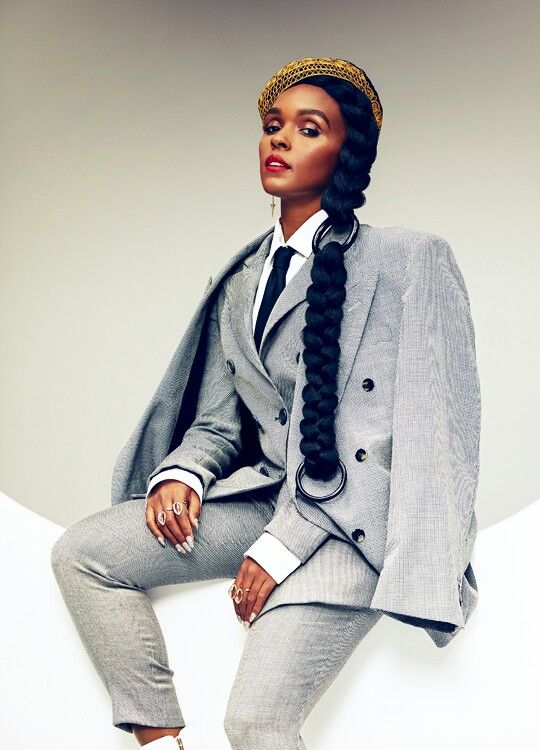 Furthermore, the significance behind her black and white signature ensemble or "uniform," as she calls it, also represents her inclusive ethics, as it is a tribute to her great-grandmother, her parents and those whose jobs require them to work in uniform every single day.

Monáe is pure Black Girl Magic, and constantly pushes boundaries in such an exhilarating and enticing way through her artistic storytelling. Her music is not the only thing that is revolutionary. Heck, she herself is a social revolution!

As an independent artist and owner of her own record label, The Wondaland Arts Society, there is no doubt that Janelle is a BOSS. Can I reiterate, she is a BADASS! I stan. Can you tell I am a fan? 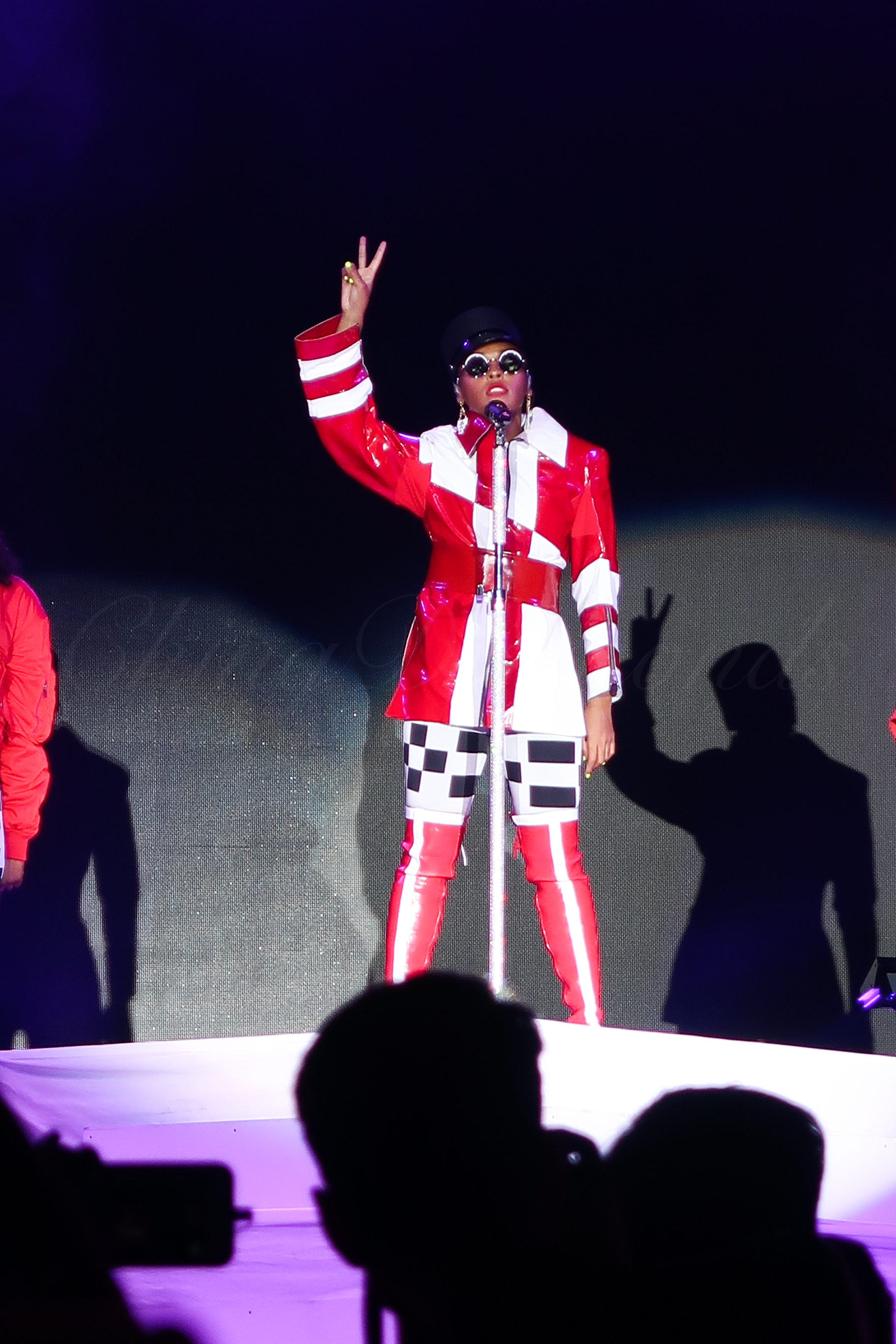 I was introduced to Monáe's music during my first year of college. Since then, I have been intrigued by not only her style but her ability to transform pure feminine energy and embed it within her visual albums and lyrical prose.

As Nina Simone once said, "An Artist's duty…is to reflect the times" and Monáe does just that. She not only creates art that reflects the social conditions of our society, thereby pushing monolithic boundaries, but she also creates spaces in which we can reflect and discuss these thoughts.

Her music is thought-provoking and pulls upon late and current musical geniuses like Prince, Michael Jackson, Erykah Badu and the Knowles sisters, whose music relies on lyrical messages, catchy hooks, visual interpretations and raw emotions. Monáe's music is a mediator between the world and the marginalized, whether that be the socioeconomically disadvantaged, people of color, women, the LGBTQ+ community or those who do not want to be defined.

Her knowledge and emotional intelligence of social issues are woven into the strength of her lyrics. Her music sheds light on race relations, sexuality and women's rights. It is also refreshing to hear a black female artist paying homage to other women rather than discrediting them in derogatory ways.

You can tell by her records that she is not afraid to bypass respectability politics and piss off those in power in order to rattle the status quo. Although she is extremely raw and real with her words, her intentions are rooted in positivity and informed by the pure revolutionary energy of our times.

You may find these themes woven into most of her records; however, I have picked out four examples to support my point:

Jane's latest 2018 album, Dirty Computer, is about marginalized groups who are constantly being told that they are not enough, or that they are broken with "bugs or viruses" instead of being celebrated for their differences. I urge you to watch the full emotion picture because it is extremely enlightening.

Dirty Computer's "Django Jane" is a lyrical GOLDMINE. I could probably write a whole article on this song alone. You can hear her spitting hard bars about her working-class childhood and her thoughts about the status of black women in society. She basically turns all of her anger derived from inequality into a powerful message of strength and pure, from the cocoa root, Black Girl Magic.

Jane's 2013 hit record Electric Lady is also an exploration of the diverse sounds within the R&B genre. In addition to creating a sonically riveting record, Janelle fabricated the whole persona of an "Electric Lady" who defies all labels.

Another hit record from 2013 was Q.U.E.E.N, where she collaborated with the legendary Erykah Badu (Badoula Oblongata). This song was definitely the women empowerment anthem of the year and it exemplifies the idea of women supporting each other. As women, we have the gift of compassion, strength, emotional intelligence and sensitivity that is only heightened when we help and support each other. This song also continuously draws parallels between anyone who has ever felt judged or misinterpreted. 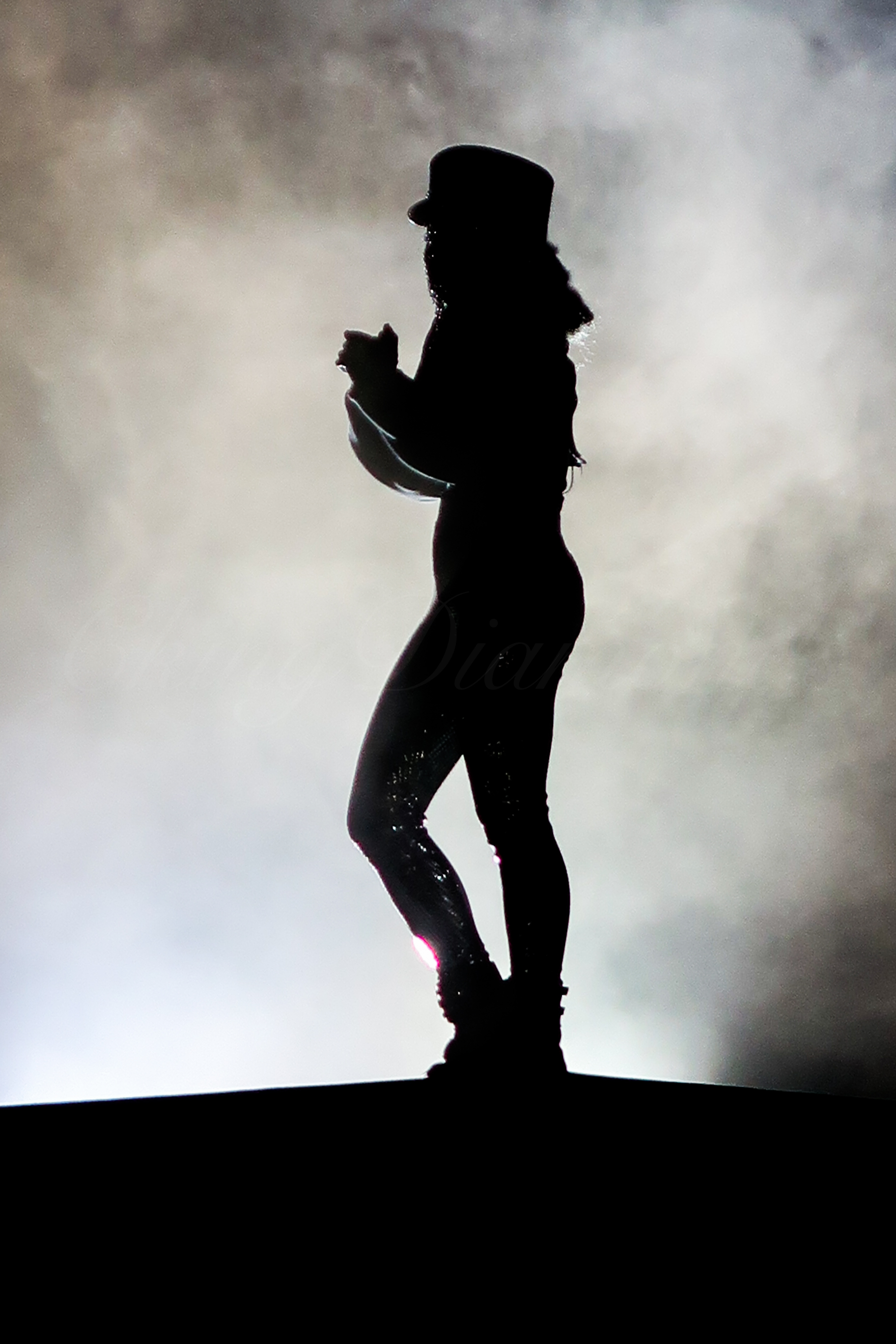 It’s never right to compare artists because they all have different sounds and intentions, but we need to pay more attention to this talent because her artistry is crucial to understanding the issues within current American social structures.

Her grind and genuine aesthetic are powerful because you can tell that she speaks from the heart and confronts power with the truth in such a subliminal, yet palatable, way. Monáe's bravery can be found in the evolution of her records, as she continually speaks up for those who can't speak for themselves.

Janelle Monáe not only reflects the times, but takes strives to progress and transform it. That is why her music is true revolution music of our generation.