Women Reign Supreme In The Midterms

On Tuesday, millions of people showed up to their local polling sites to cast their ballots in the 2018 Midterm Election. While some states and counties are still tallying votes due to instances such as hidden voting machines, uncounted absentee ballots and other eyebrow-raising circumstances, the election results rolled in. While every outcome may not be the one you hoped for, there are several victories worth celebrating especially among women.

CNN has projected at least 102 women will serve in the House next years based on the election results that have been called so far. Making up the over 100 mark includes 35 newly elected representatives and 65 incumbents. They also projected nine women will take their gubernatorial races.

Here are some names you won’t want to forget as we continue to march towards progress in the United States: 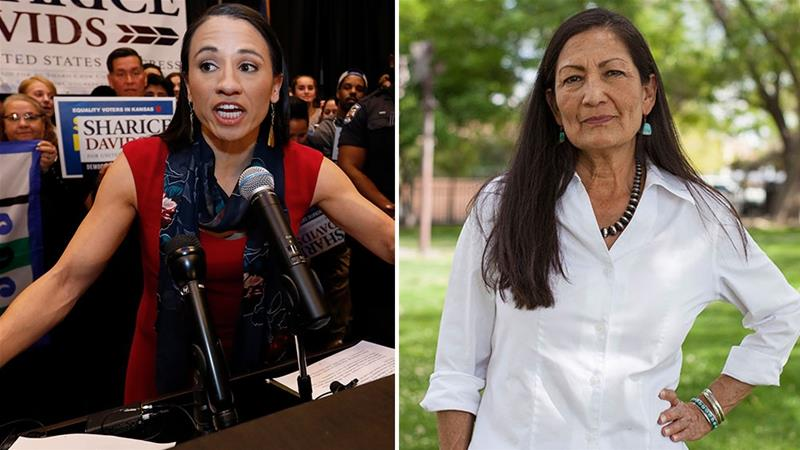 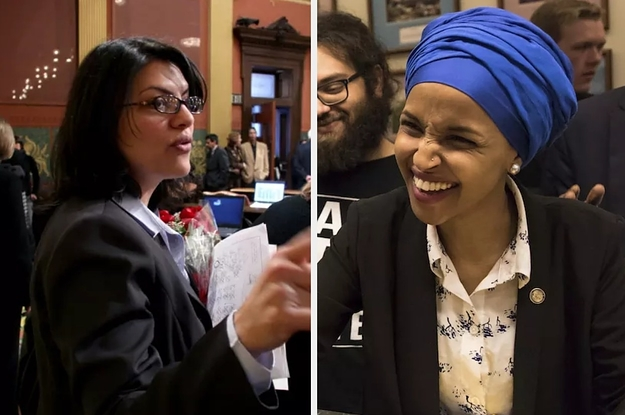 Rashida Tlaib will fill the seat of Michigan Democratic Rep. John Conyers who left office due to sexual assault allegations and Ilhan Omar, who will also be the first Somali-American member of Congress, will take Minnesota Rep. Keith Ellison seat. 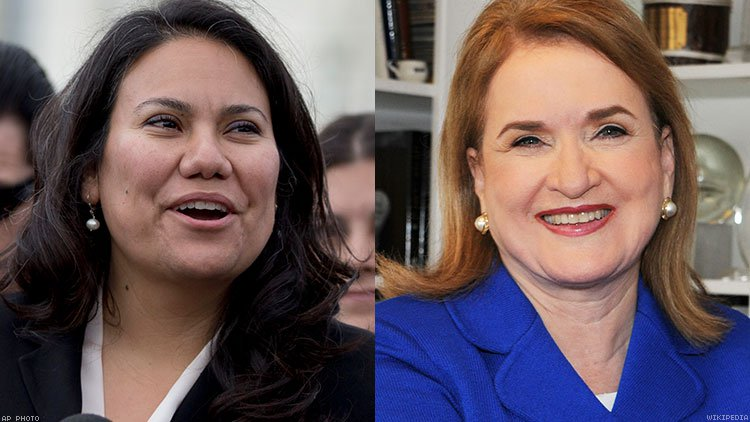 First Latina from Texas to represent the state in Congress.

Veronica Escobar will replace Rep. Beto O'Rourke in the congressional district near El Paso and Sylvia Garcia won a district in Houston that was given up by Democratic Rep. Gene Green. 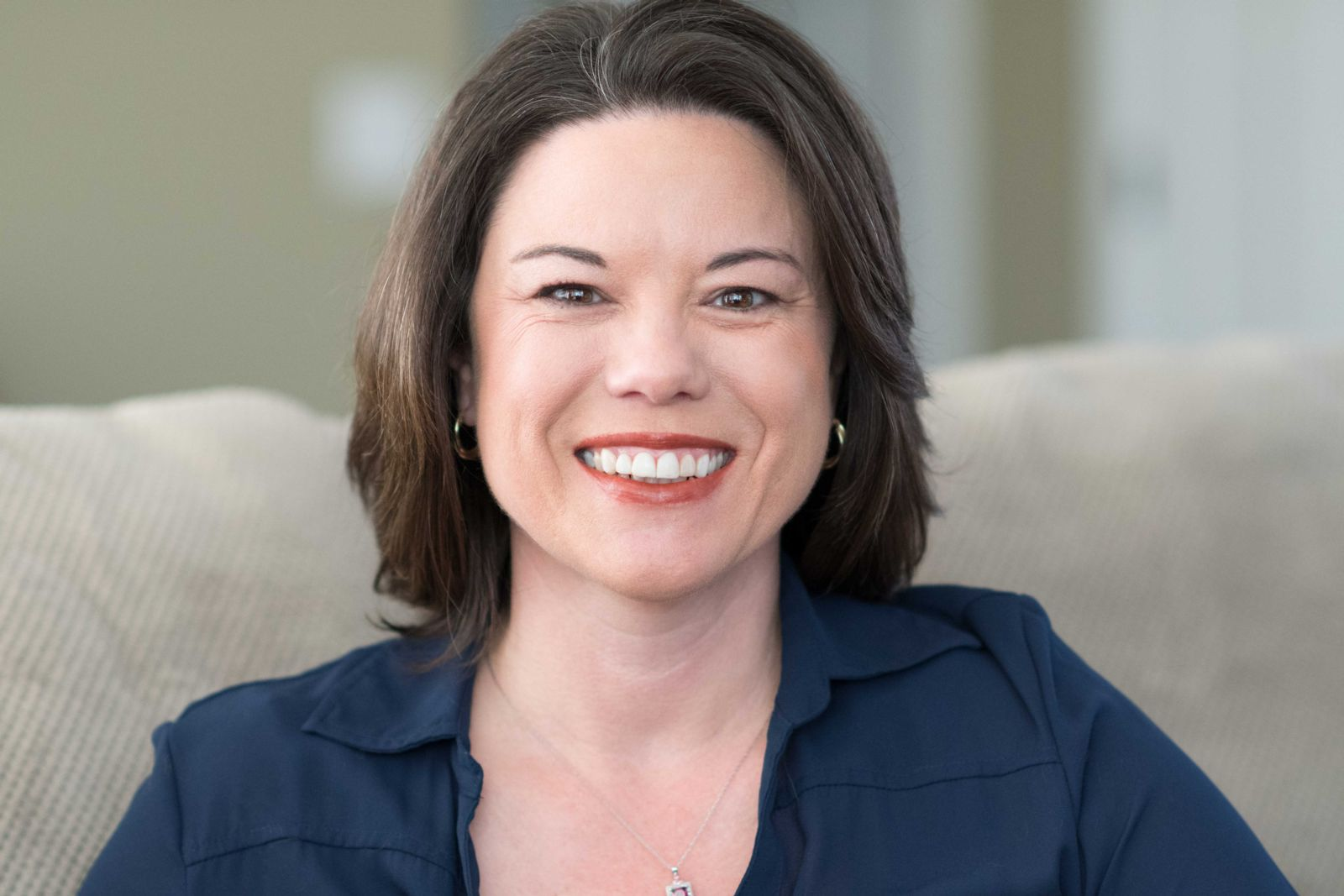 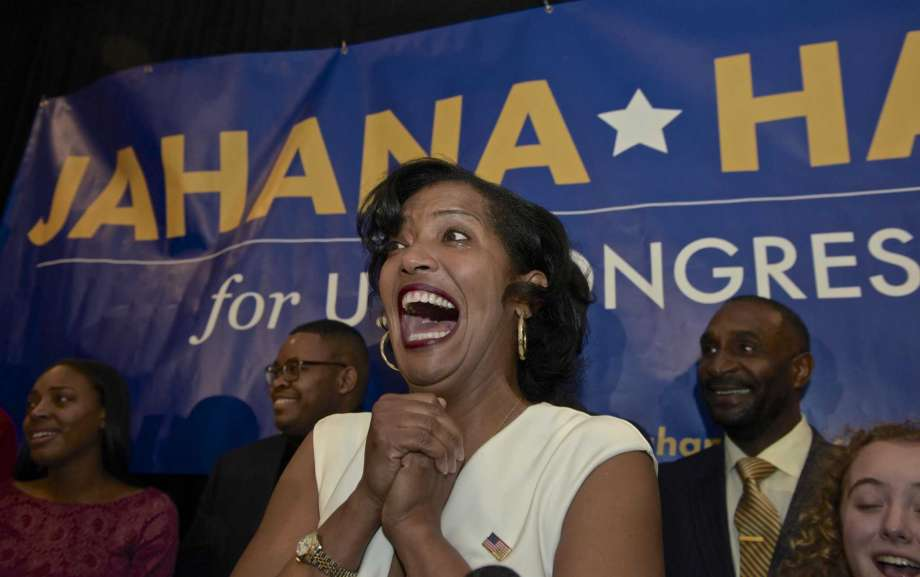 Jahana Hayes, the 2016 National Teacher of the Year, will join Connecticut's all-Democrat delegation in the House of Representatives, according to NPR. 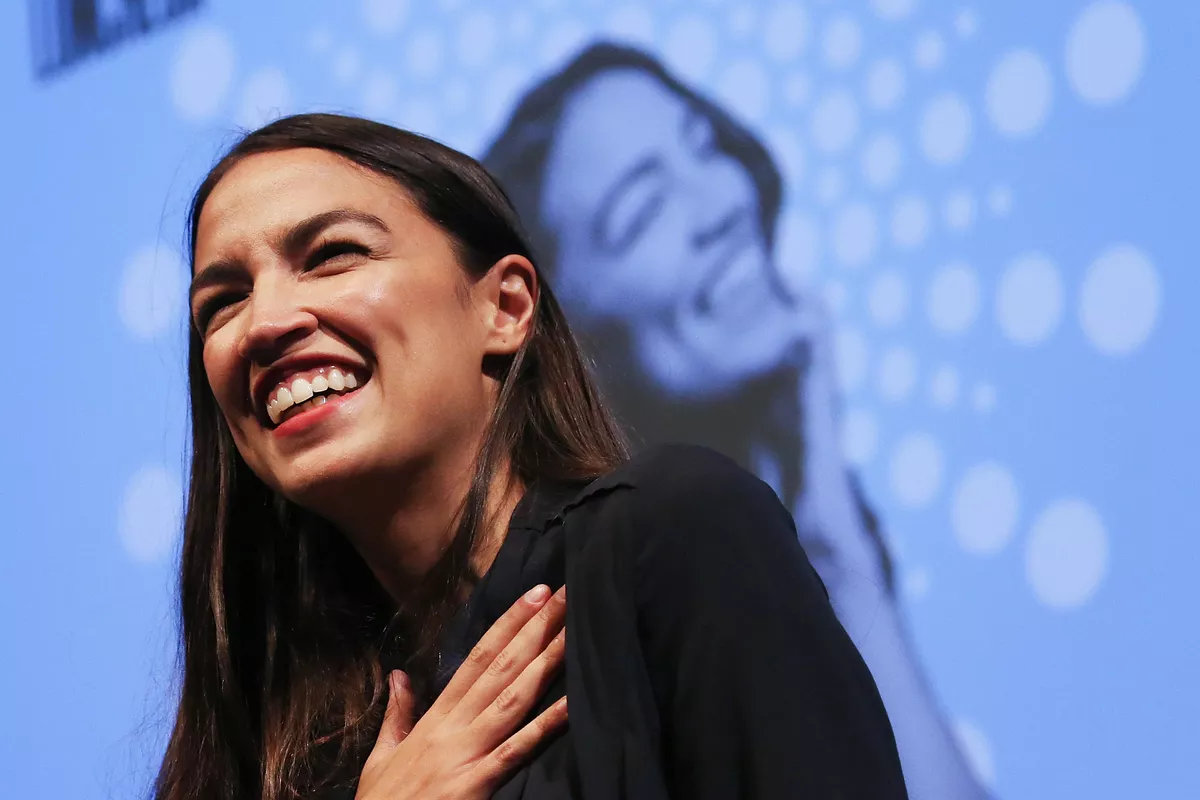 The youngest woman elected to Congress. 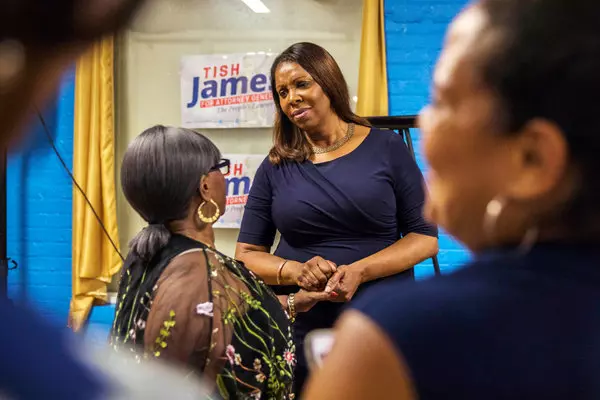