Netflix stays at the head of its class for many reasons but one thing we love about the online streaming company is its commitment to diverse shows, casts and content. Back in December 2017, Netflix announced its second Colombian original series, Siempre Bruja, which will be available for Netflix users to stream in 2019. Recently, Netflix began their principal photography shoot with the cast of the upcoming series, which is based on the novel Yo, Bruja by Isidora Chacon. The leading entertainment service also teamed up with Caracol Television, an international TV industry heavyweight company with over 45 years of experience, to produce the 10 one-hour episodes for the first season. Dago García, who has produced projects such as La pena máxima , Kalibre 35 and Mi abuelo, mi papá y yo, will serve as Siempre Bruja’s executive producer.

The series will follow 19-year-old Carmen who is a Colombian slave and a 17th Century witch. To avoid being burned at the stake and to save her loved one, a wizard helps Carmen escape and she find herself in present day Cartagena. While adjusting to her new life and the new time, Carmen learns "once a witch, always a witch."

Erik Barmack, Vice President of International Netflix Originals, shared the company’s excitement surrounding Netflix’s content continuing to expand in Colombia and their ability to tap into Colombian talent to execute the series.

"Our second Colombian original Siempre Bruja is not only a magnetic young adult story that audiences will love, but also holds a powerful message of empowerment that will connect deeply with members both in Colombia and globally," Barmack said.

According to Remezcla, Carmen will be played by spunky Afro-Colombian actress Angely Gaviria, who has been seen in shows such as Pambelé, the TV series inspired by the life of Antonio Cervantes, and 2091, a FOX show in which seven gamers are recruited by a powerful company to travel to the moon of Calisto and play against each other in an extreme video game. In addition to acting, Gaviria is a lover of dance and claims herself to be "a dancer in training." 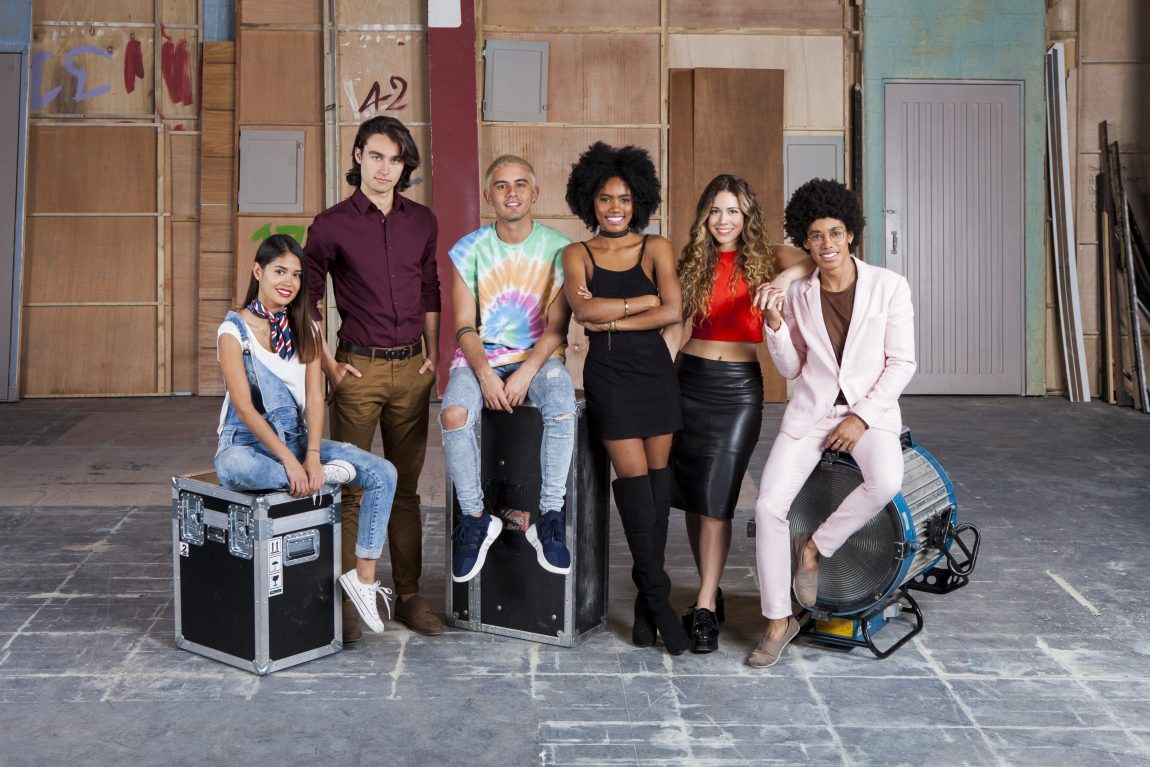 Join us in ATL for the most magical black girl conference, Summit21. Click here to get your ticket!