Lindsay Peoples Wagner wants everyone to know she has arrived and she is starting off her leadership with a bang! 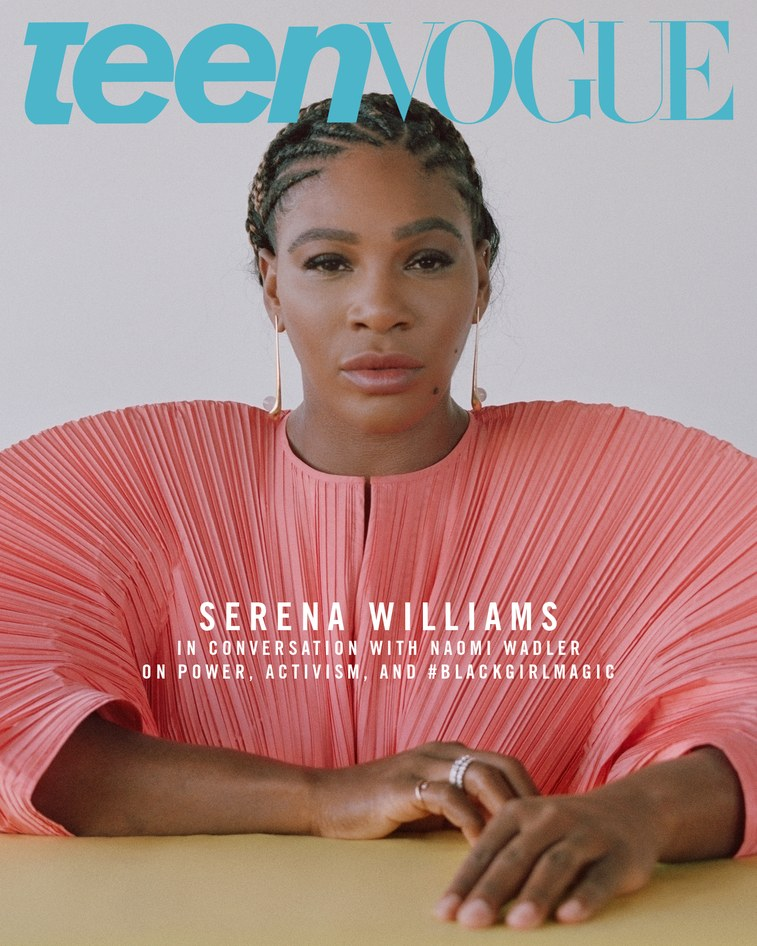 To ring in the new year and her new incredible position, Wagner, the youngest black editor-in-chief in Teen Vogue history, called upon Serena Williams to grace the January Issue’s cover. Williams took on the cover with cornrows, a no-makeup-makeup-esque look, and cool-confidence in her eyes.

Also, to add to the black woman empowerment moment that is this cover, it was also shot by a black woman, Ronan Mckenzie, who exclaimed the opportunity was an honor on her social media.

Such an incredible honour to have the opportunity to photograph @serenawilliams for @teenvogue. Serena, you are ✨✨✨ Thank you so much @lpeopleswagner @ehover @nono_elle_ for having me 🌴 And a pleasure to work alongside @jasonbolden @vernonfrancois @autumnmoultriebeauty 🐬

And the incredibleness does not stop there! The cover-story is actually a conversation Wagner had with Williams and Naomi Wadler, an unapologetic 12-year-old activist who not afraid to raise her voice against the injustices she has witnessed, including the need for stricter gun control laws. The three took the stage at the Teen Vogue Summit to talk about the experience of being a woman of color who serves as an activist, public figure and just exceptional people trying to juggle everything in their lives. 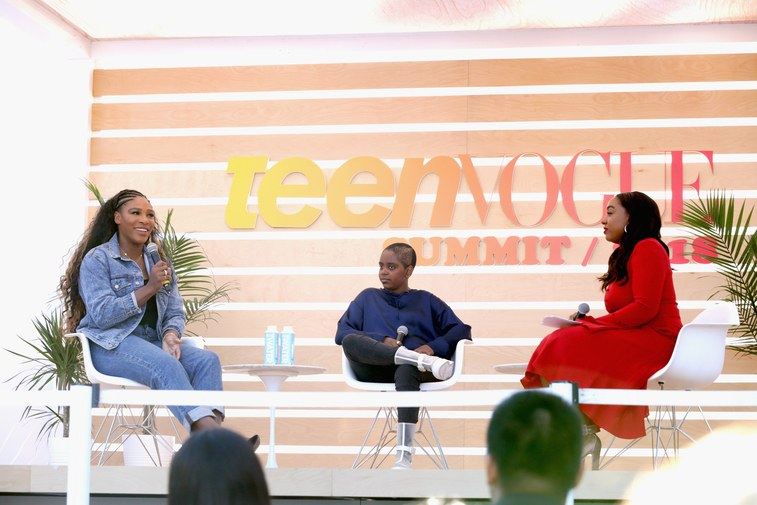 One of the questions Wagner asked the two surrounded the risks they take in their personal and professional lives and why they openly take on those risks. Wadler mentioned it was a matter of using her voice to uplift others’ voices and Williams added to that notion by saying social media is a fun way to connect with others but she is also diligent about uploading content with a message.

In addition to also asking the pair about their day-to-day lives, achievements and aspirations, another stand out moment in their conversation came up when they addressed confidence and Wadler left Williams and Wagner speechless from her answer regarding how she encourages others to get involved beyond the surface level. 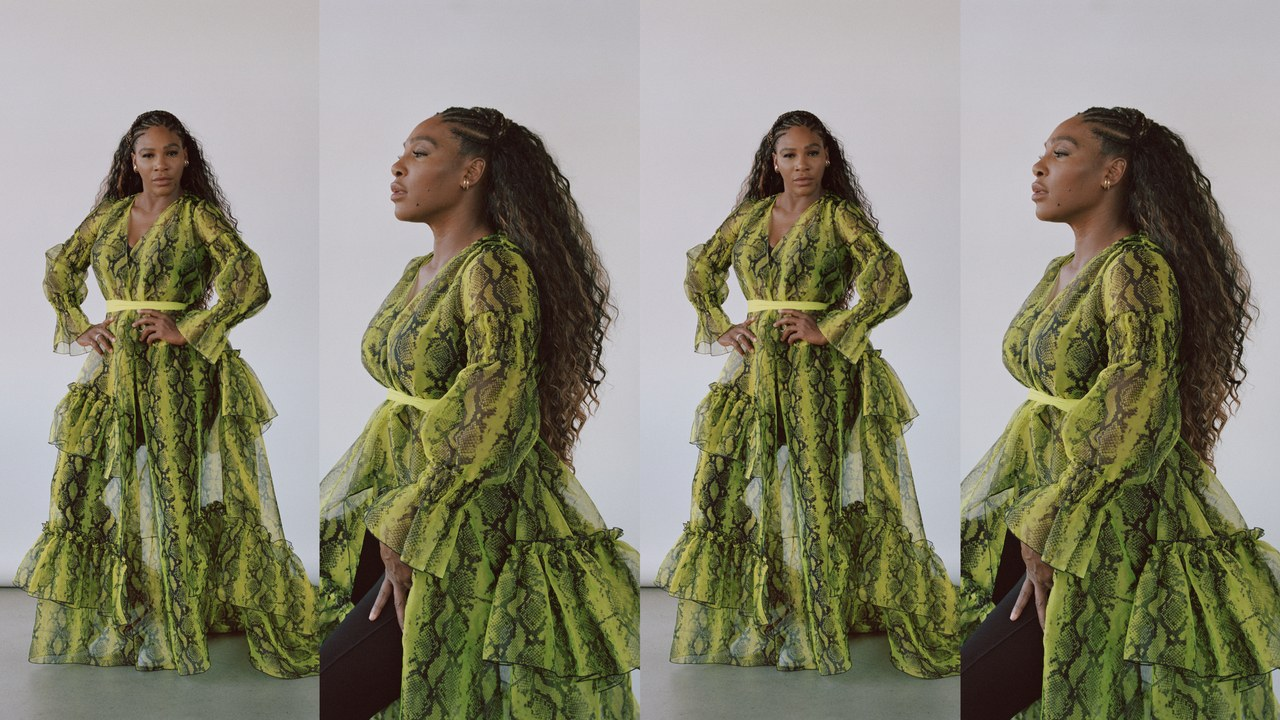 “I think it's really important to realize that no day is going to be perfect. For me, that's really hard because I strive for perfection, and I feel like everything I do has to be great and has to be perfect, because I am a true perfectionist. But that's impossible. That's not reasonable. Then I realize that, OK, I had a rough day today, let's do something to make it better tomorrow. I think it's important to expect to have some really rough times when you're going through something, but always know that you can overcome it,” Williams said about remaining confident through the ups and downs.

“If nobody knows that a certain issue is happening, nothing's going to change. If nobody is willing to have these uncomfortable conversations, nothing's going to change. A big part of getting stuff done is having conversations. If you want to do something, you should go to your friend or your mom or somebody that you know and you should have a conversation with them. If they don't know what you're talking about, you should talk to them about it. Being aware is… I'm pretty sure everybody here is pretty aware, because they're here. Being aware is the only way that we're going to get stuff done… One thing I want to speak on is color blindness. People will say, ‘Oh, no, I don't see color. I'm colorblind. Your color doesn't matter.’ But the truth is, it does matter. It matters that I'm black, because I'm always going to be treated differently. I'm always going to have to worry every time I'm pulled over. I'm always going to have to worry about coming off as ‘too black,”  Wadler said about getting involved and being aware in our society. 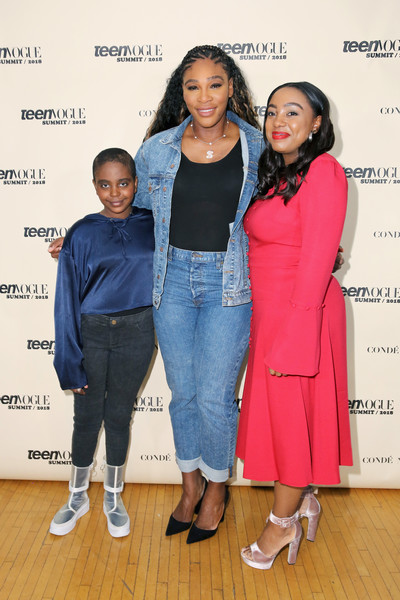 In her prelude to the conversation transcribed for the January issue, Wagner recalled her interview with Anna Wintour for the position she now holds and one of the questions Wintour asked her was, “what makes you angry?” Wagner said she simply answered, “everything.”

“My career as a fashion editor has been filled with questions about why I can’t just stick to pretty things and why I have to make so much noise.”

If this is the noise Wagner intends to make within the pages of Teen Vogue, we are here for it! To check out the full conversation and see more photos from the Teen Vogue January Issue, click here.