As Lupita Nyong’o covers the Fall 2018 issue of Porter magazine, she opened up about a very intimate thing — her hair. Nyong’o has been consistent with wearing her natural hair in her roles as well as on red carpets and for editorial spreads and covers.

When Grazia, a U.K. magazine, asked Lupita to grace their cover last year, she gladly accepted but faced a sad incident when the magazine came out. The photographer for the shoot had photoshopped Nyong’o’s natural hair to look like an overly smoothed-out buzz cut. 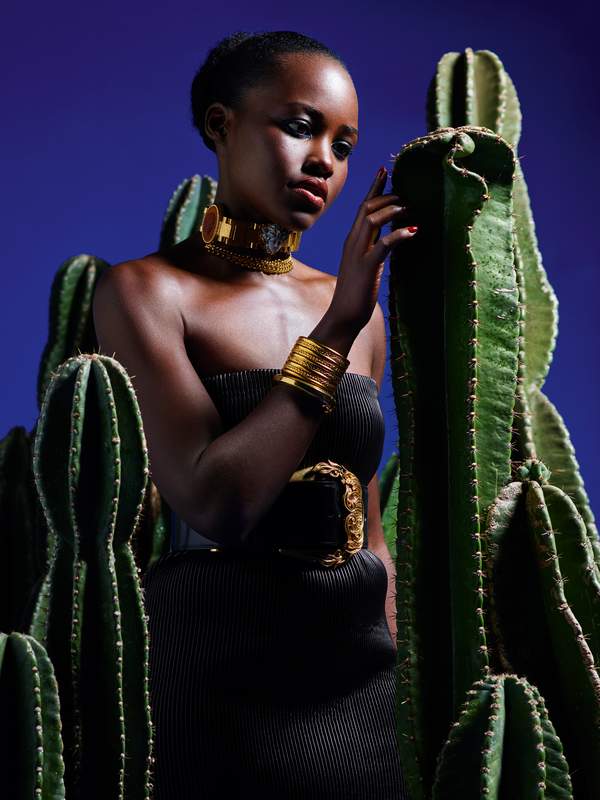 Like the absolute boss that she is, she took the issue to Instagram, where she has 6 million followers, to show them the real, un-photoshopped pictures. The caption that followed said:

"Being featured on the cover of a magazine fulfills me as it is an opportunity to show other dark, kinky-haired people, and particularly our children, that they are beautiful just the way they are. I am disappointed that @graziauk invited me to be on their cover and then edited out and smoothed my hair to fit their notion of what beautiful hair looks like. Had I been consulted, I would have explained that I cannot support or condone the omission of what is my native heritage with the intention that they appreciate that there is still a very long way to go to combat the unconscious prejudice against black women's complexion, hairstyle, and texture." 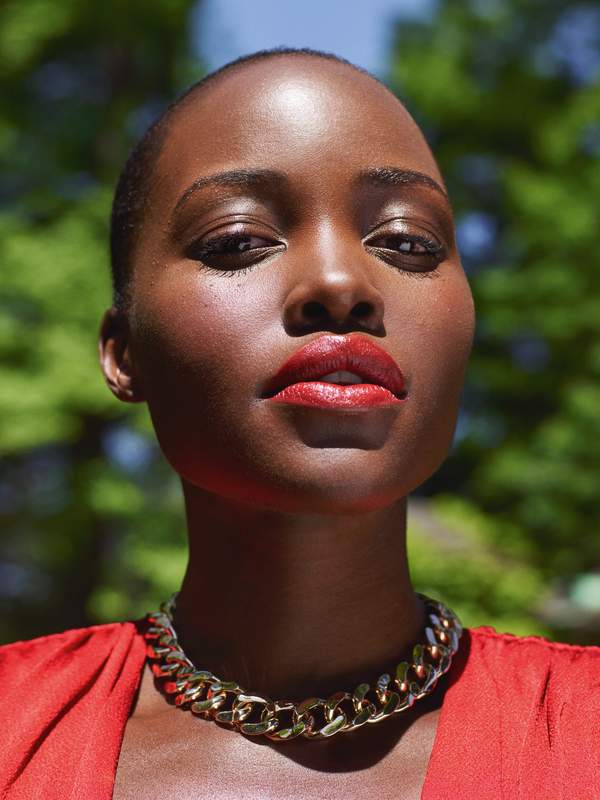 The photographer and magazine have since then apologized and Nyong’o has continued to glow both on and off screen. Porter magazine was much more tasteful, leaving Nyong’o’s hair in its actual natural state for the issue’s cover.

For Nyong’o’s spread, she touched on the historic racism that follows black hair stating, "My hair is something that, historically, has been shunned, I mean, how often do you hear, 'You can't get a job with hair like that?’”

Nyong’o confirms that she’s heard it many times before. She added, "Natural, African, kinky hair — it's often been painted as uncivilized or wild." 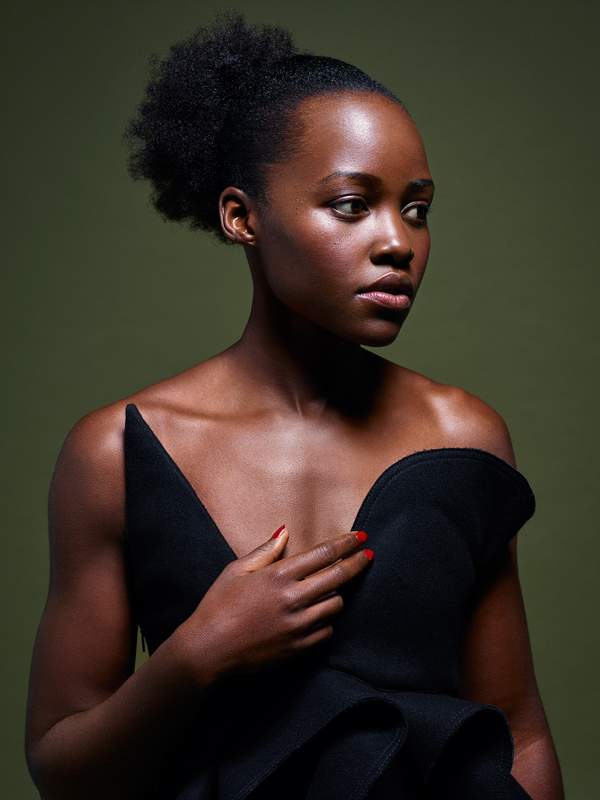 To help change the perspective and opinion when it comes to natural hair, the actress decided to write a children’s book about a young girl’s journey to self-love and acceptance. The book aims to get people of color loving and accepting their hair in its natural state.

The Black Panther star also touched on topics such as Harvey Weinstein, Black Panther and its success, her journey to self-acceptance and love. Read more about it here.