If you want to be on top in the modeling world, America’s Next Top Model (ANTM) may not be the key to unlocking an unstoppable career, according to Canadian model Winnie Harlow. 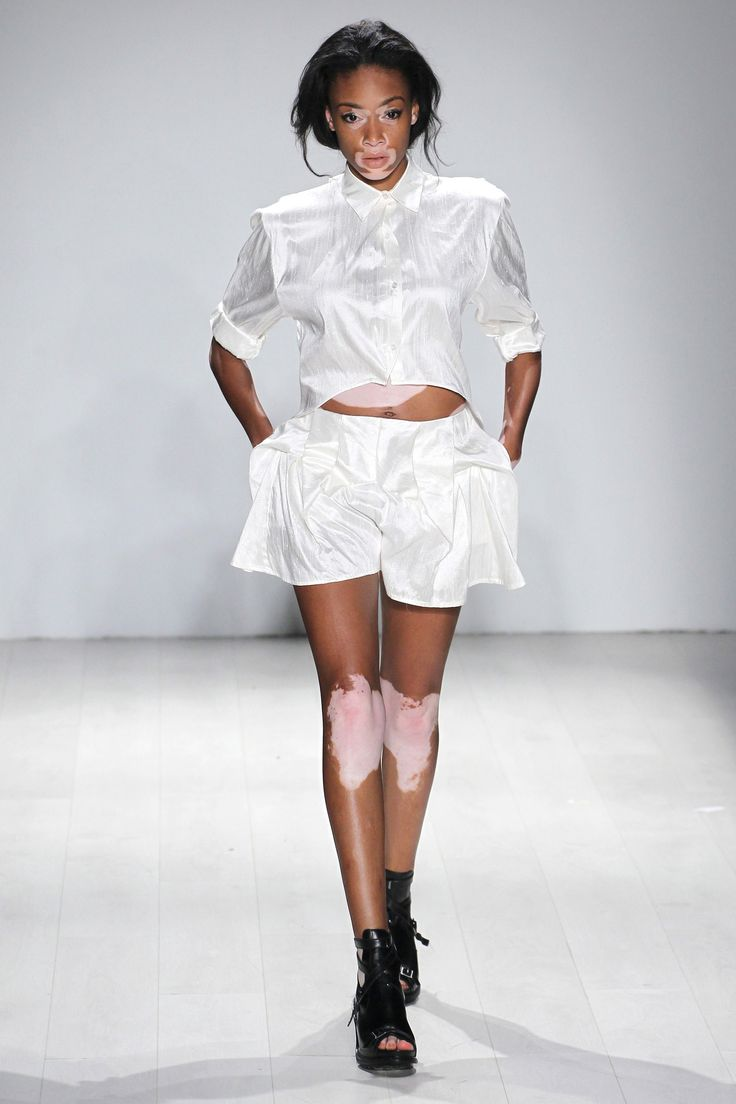 Harlow recently sat down with Andy Cohen on Watch What Happens Live and, while answering a caller’s question about "what point did Harlow realize she made it," the 23-year-old explained she was thankful for ANTM but it was not the career-starter she had hoped for.

"I really started after the show because that really didn’t do anything for my career, which it doesn’t do anything for any model’s career realistically… It was really like a reality TV show. That’s not what I signed up for," Harlow told Cohen.

According to Harlow, world-renowned photographer Nick Knight reached out to the then-aspiring model and told her that he had seen her photos via social media and wanted to do a shoot with her. After the initial photoshoot with Knight went viral, Harlow said her demand has not slowed down since. 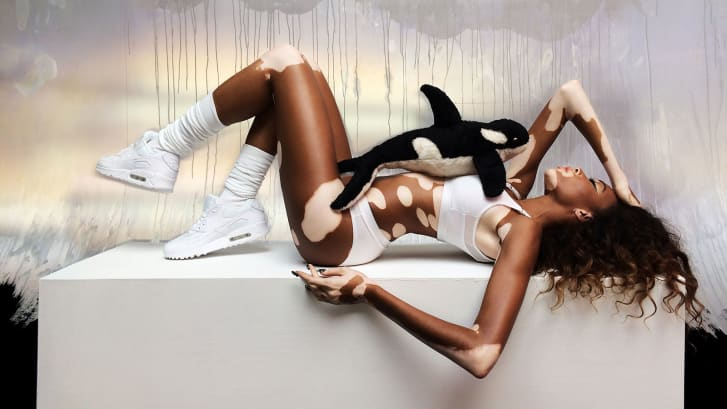 She still credits ANTM for its exposure and is thankful for having had that experience, however, in her eyes the gateway to a successful modeling career is signing with a "reputable agency." Harlow addresses this piece of advice in an Instagram post she posted after the snippet from the show began to conjure up a lot of attention from viewers. In an attempt to thoroughly explain herself, she shared the following:

View the Watch What Happens Live clip below: