Love can be defined in many ways and not everyone’s love story is the same. Whether it was love at first sight or love that requires catching a flight, we are always interested in hearing lovers tales about how they came to be. An upcoming OWN drama series titled Love Is ___ takes viewers into a 90s love story inspired by writers/directors/producers Mara Brock Akil and Salim Akil. 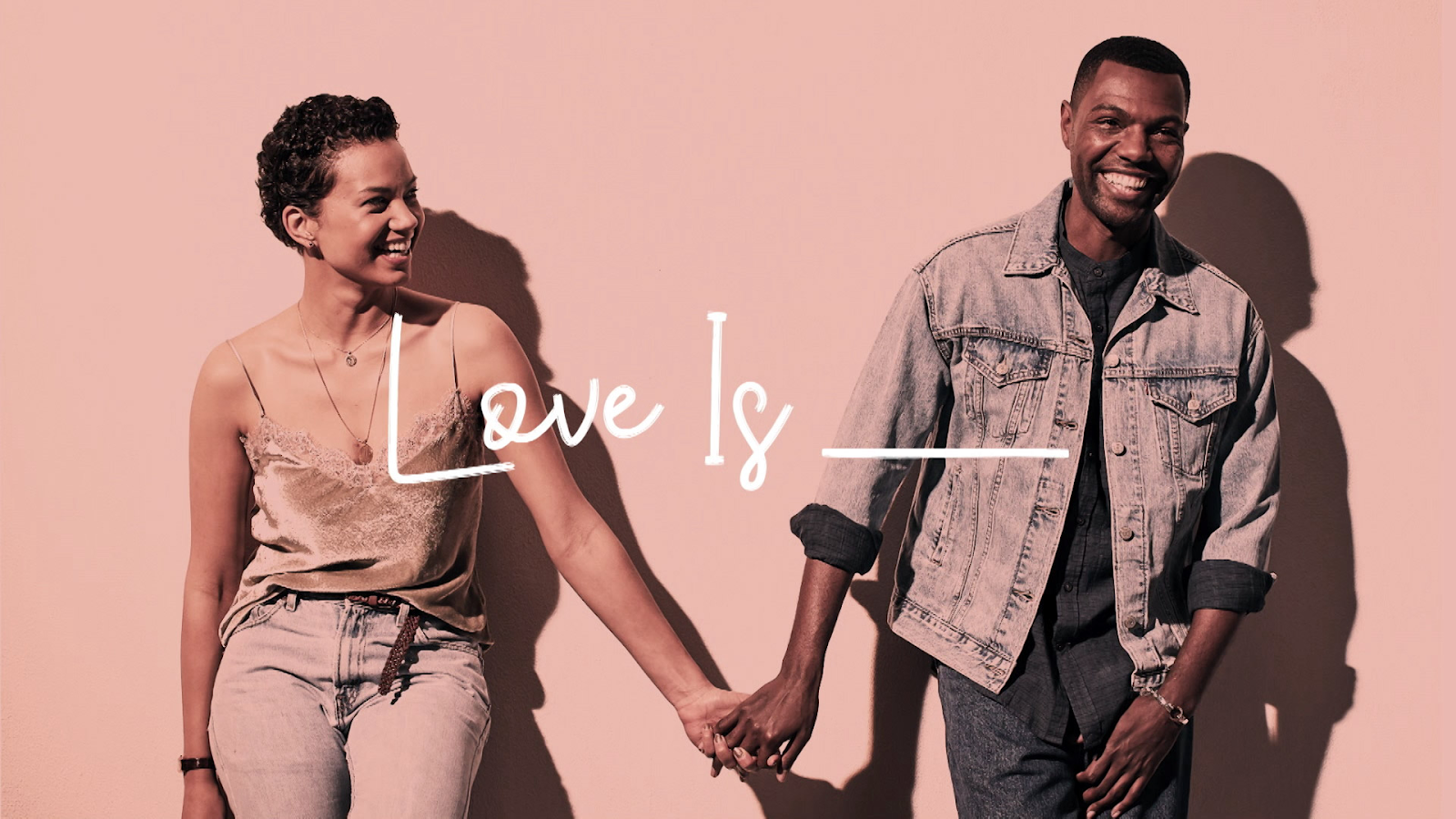 The Akils, known for their works such The Game, Girlfriends, Being Mary Jane and Black Lightning, have a romantic journey that is personified in the series by Nuri (Michele Weaver) and Yasir (Will Catlett). The two lovers appear to be complete opposites who come together while fighting for their personal dreams and making room for love.

In addition the development of the couple’s relationship, through the scope of present-day and flashback-style storytelling, the series will also explore social and cultural issues that took place in the 1990s as well as those taking place presently.

Love Is ___ will premiere  on June 19th on OWN. To see the full trailer, watch below: