In a world full of anxieties, social media comparisons and crazy rumors, Sanaa Lathan stays above it all with her self-care practices that have helped her learn to let things go and just be. 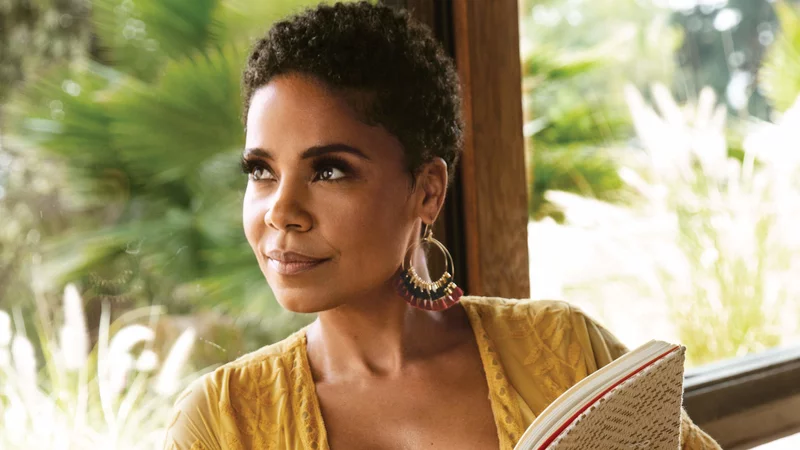 The 46-year-old actress extraordinaire spoke to Health about how she preserves her sanity when so much is on her plate. One of the main things she does to stay focused is meditation. Lathan said she meditates every day, twice a day a for 20 minutes.

"Four years ago, my best friend died. She got the flu, and four days later she went to the doctor and soon after she was just gone. It was so devastating to me. I had a weird kind of PTSD, because she was healthier than me. I started getting panic attacks," Lathan shared with Health. "I was getting them three to five times a day. They wanted to put me on anti-anxiety medication, but I was like, ‘I really don’t wanna take drugs, that’s just not me.' I’d had a meditation teacher a couple years before, so she gave me a refresher course. The day that I started Transcendental Meditation, it was as if I was taking a pill. They went away. So anyway, that’s my thing."

In addition to meditation, The Affair newcomer also practices a "vegan-ish" eating lifestyle. She mentions when going out to restaurants she may indulge in meals such as sushi or dishes with eggs in it, but on a regular basis Lathan tries to make half of her diet vegan-based. She also mentioned a "detox place" she recently went to which included eating raw foods and wheatgrass daily. After concluding the detox, Lathan exclaimed she left there "sparkling." 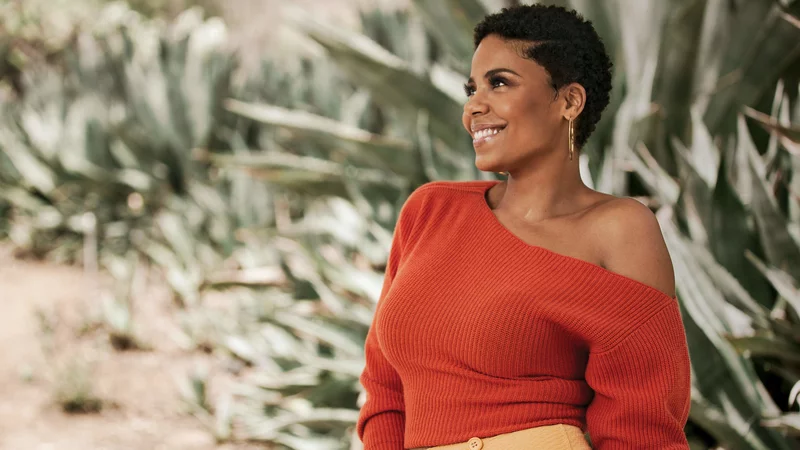 And speaking of sparkling, Lathan’s short haircut does wonders to bring attention her bright-eyes and glowing skin. In the talk with Health, she reveals the chop was inspired by her character Violet in an upcoming Netflix film entitled Nappily Ever After. The main character is experiencing an emotional spiral and realizes she is in control of her own self-worth; and to prove that control, she chops off her long hair. Lathan didn’t want to fake the hair for the movie so she too cut her hair in an experience she describes as "weirdly cathartic and freeing."

"It was terrifying! But to me, it’s so much a part of her journey. My character is in crisis, and everything that she thought she knew is unraveling. So the emotions were all over the place for me — because I’m playing Violet, but I’m also shaving my head! It was actually really powerful…"

Joy was also a topic Lathan touched upon in her interview. For her, joy is a spectrum. 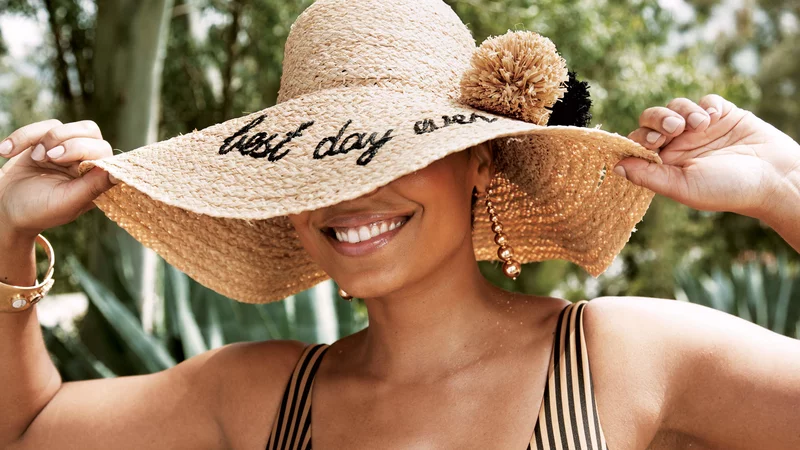 She also talked about moments that try to steal her joy, such as the "Beyoncé biting" rumor that was swirling around about her. Lathan said the rumor was crazy and it blew up to a level she could not even imagine.

"I think it’s the most absurd thing I’ve ever been involved with. Thank God I’ve been in this business for 20 years and have had so many rumors about me. They used to devastate me in my 20s, but in order to survive in this business, you just have to let it roll. I adore Beyoncé. I would never do anything malicious like that — to her, or to anyone. It’s so bizarre."

Social media was a huge culprit in the spreading of the rumor and Lathan said she believes it is important to take breaks from online social networks. For her, it is not healthy for people to constantly compare themselves to others, even with individuals you admire. 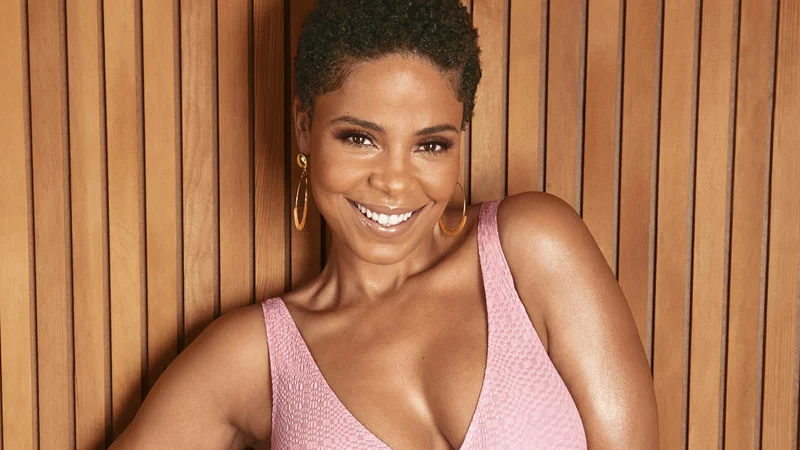 One way the Love and Basketball star is not comparing herself to others is by not stressing about being in a relationship. Lathan admits she dreams about having a life partner but she is not willing to settle for anyone less than amazing.

"I was talking to a friend of mine who’s around my age, and there is a thing when people look at you, and they’re like, 'So…' as if you’re failing because you’re not married. I have so much love in my life. And maybe I will have a life partner. But I don’t know… if there is that person who is a partner out there, then bring it on. But I’m not gonna be with somebody for the sake of what it looks like," Lathan told Health.