Earlier this month, Zac Efron posted a picture on Instagram debuting his new hairstyle — dreadlocks — with a caption that read, "Just for fun." His comments were flooded with opposing reactions — some of fans defending his new "look" and many others calling him out for appropriating a culture that is definitely not his and asking him to check his privilege.

More recently, Efron’s brother posted a video on Instagram of the two of them on a road trip and the "dreads" are still in. They are seemingly here to stay and its posing quite an issue. 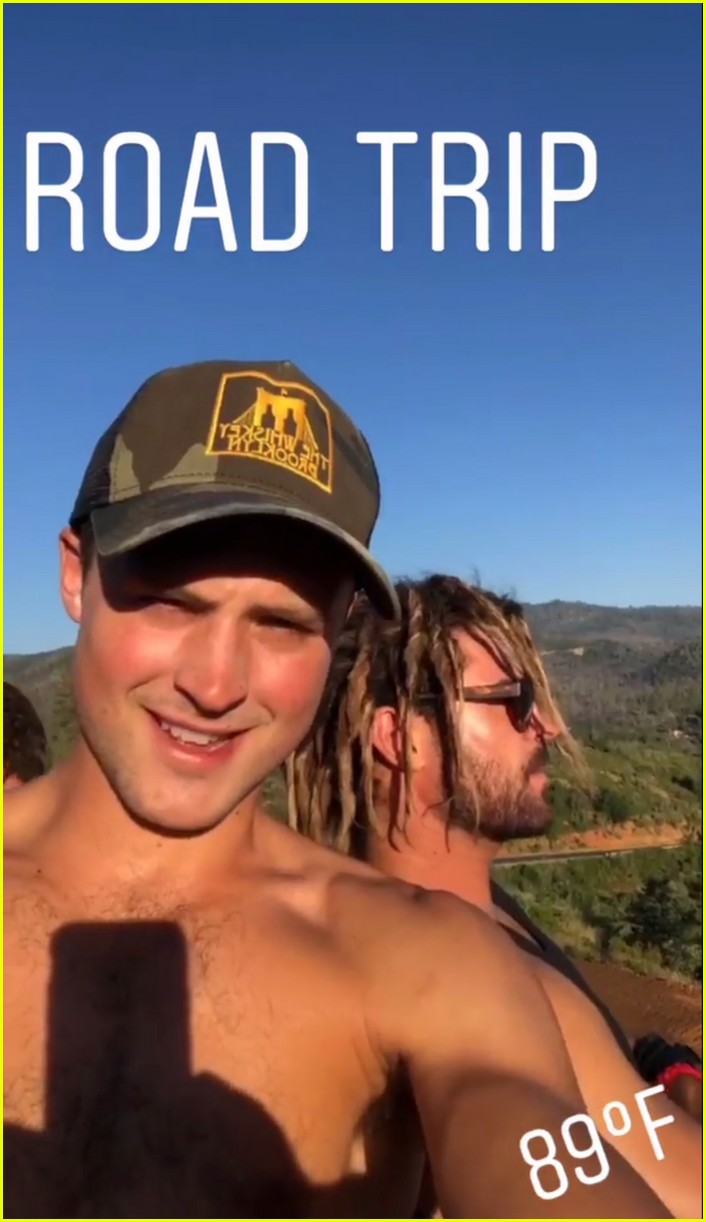 Dreads, locks, dreadlocks, locs, whichever you prefer to call them, have been a culturally black hairstyle for quite some time. It is also the style that the United States Court ruled legal to ban during the hiring process, the same style that schools have asked to cut off because of their "strict appearance policy," and the same style Zendaya wore on the red carpet only to have E! New’s Giuliana Rancic stated that "she looks like she smells like patchouli oil… or weed."

The decision to get locs in the black community vary from religious purposes to protective styles and despite the time that it’s been a norm in black culture, it has always had its stigmas, consequences and repercussions. Those reasons, and many more, are why it becomes unacceptable to see non-PoC donning dreads "just for fun."

For some people, like Efron, it might be a good ol’ time, to book a role, or simply to achieve the trendy look, but what he doesn’t seem to be aware of is the culture that he’s donning and getting praised for, many black people have lost a lot to keep.

Fair warning.. I’ll be pretty distant. Shit I already have been due to Jupiter retrograde, at least it’s direct. Hermit mode in full effect. But look on the bright side I’ll get to push out a lot work. . . . . . . #mercuryruled #mercuryretrograde #hermit #locs #necktattoo #sheeeves ♍️