The fashion and beauty industry have their lens focused on appearance, whether its having a certain height, body type or hair. Alyscia Cunningham snatched the camera and switched the focal point to something a little unexpected: baldness.

Cunningham is an author, filmmaker, photographer and public speaker who developed an interest in humans and their relationship with their hair after going through a major haircut herself. Cunningham’s latest project, I Am More Than My Hair aims to change the stigma behind baldness. Cunningham held a fashion show in April to help raise funds for a documentary about her project. The fashion show featured women, children and men who are bald due to a medical condition or out of support of a loved one. 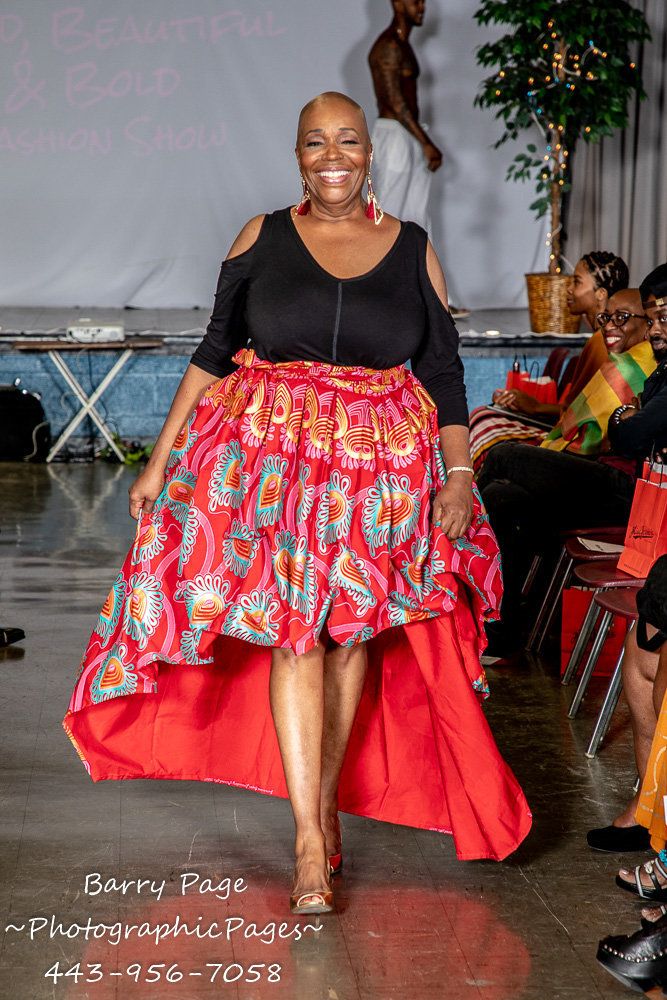 In a recent interview with HuffPost, Cunningham shared that she had long locks for many years which eventually lead people to connect her with her hair.
"Around the time I was getting ready to publish my first book, I started swimming. I started getting head colds because my hair wasn’t fully drying and I was having neck and back pain, I think because it was so heavy. At the same time, someone connected me with a woman who was part of an organization that raises money for women of color to get cancer treatments. She asked if I knew anyone who would be willing to get their hair cut and donated to the organization, and I did it. I was surprised how negative the response was from everyone. They were so concerned about my hair and how I would look without it.," she shared.

Cunningham’s friends and family were focused on how she would look without her hair — she even received emails saying it’s not the right time seeing as she was beginning the branding for her book, Feminine Transitions: A Photographic Celebration of Natural Beauty. She responded to those comments with, "What would you tell your daughter if she involuntarily lost her hair? Would you tell her she is no longer beautiful? That was kind of a spark for me to start the project." 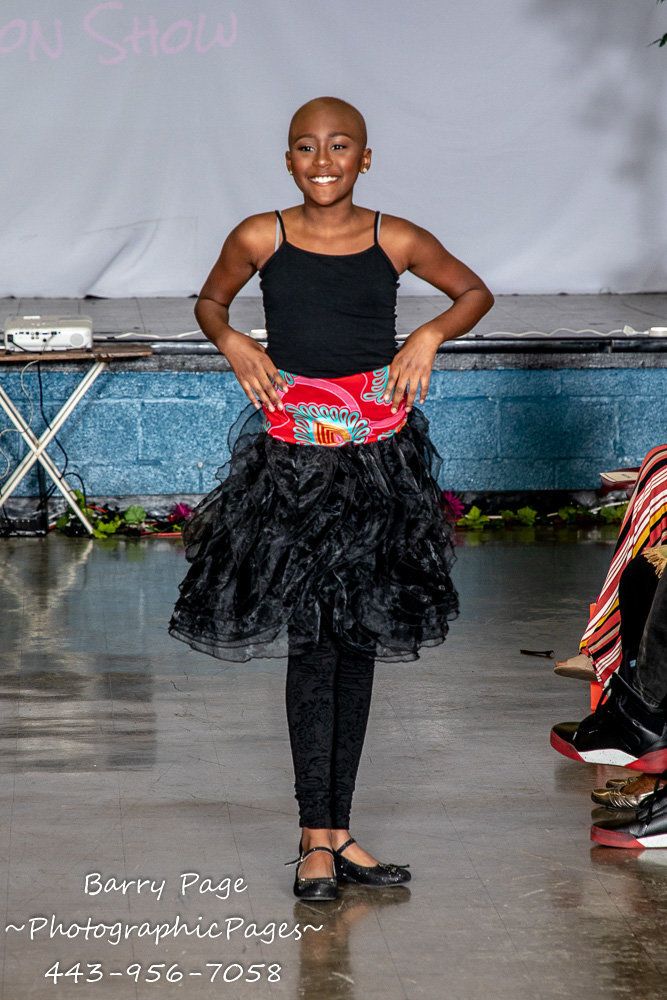 She wants people to be aware that when they see a bald woman, it doesn’t mean she has an illness. Although it might be true, it isn’t necessarily the case every time.

"I just want people to treat a bald woman or girl as normal. I know people in the media, for example, think they need to cover up with a wig, and I’m not against doing whatever you want to do, but if there was more awareness surrounding alopecia, I don’t think it would be as taboo," she said to HuffPost.

While Cunningham wants there to be a shift in the perception of baldness, the work needs to be done on both ends, which she and her team achieved when one of the young girls started crying because she didn’t want to go out without her scarf.

"A few other participants hugged her and spoke to her about their experience and when she went out, it was a huge difference on the runway. It was just, on multiple levels, so much more beneficial than I thought it was going to be." 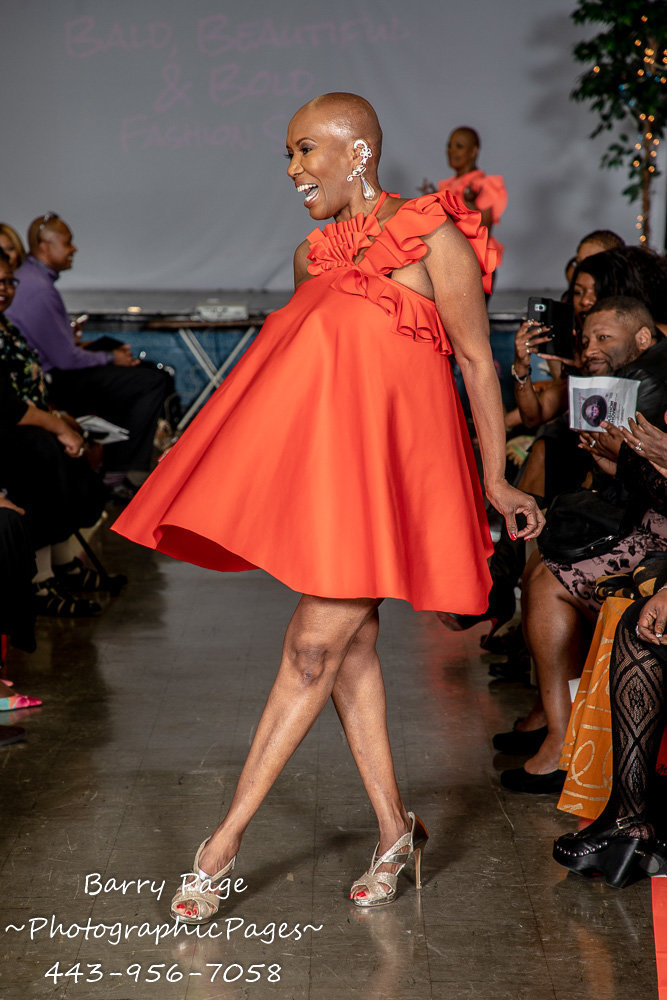