With all the reminiscent conversations that we'll be having on Mother’s Day this Sunday, Jada Pinkett Smith invites the world to sit in on her "Red Table Talk" with her mom, Adrienne Banfield Norris, and daughter, Willow Smith. This tri-generational group uses the literal red table as their meeting ground to have real talks. In the inaugural episode for the Facebook series, Pinkett Smith explores her entryway to motherhood by having an open conversation with husband Will Smith’s ex-wife, Sheree Fletcher. 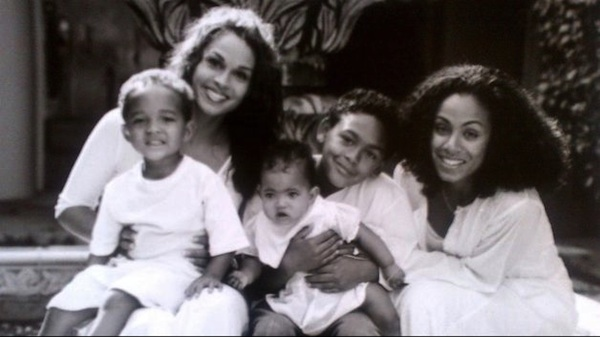 The two women appear to have a good relationship now, but they go back to address a time when their conversations were filled with tension and misunderstandings. Pinkett Smith kicks of the conversation by acknowledging that back then she should have taken more of a back seat in regards to Fletcher and Smith’s relationship.

In addition to being Smith’s ex-wife, Fletcher is also the mother of his first child, Trey Smith, who is now 25-years-old. As the mothers continue their conversation, they begin to unpack the difficulties of evolving from a place of hurt and confusion to a functional blended family. They revisit a heated phone conversation in which both of them added fuel to the fire between them.

"Very few times in my life I can recall being checked real hard where I didn’t have nothing to say," Fletcher recalled. "I happened to say, 'B— you living in the house I picked out' and you said, ‘It’s my house now.'"

Pinkett Smith doubled over in laughter and shock at the reminder, but informed Fletcher that Smith definitely let her "have it" after their phone call. She remembered him telling her Fletcher was Trey’s mother and it was not her place to speak to her in the manner she did.

Among all the trying moments between them, Fletcher admits Pinkett Smith often initiated making things right between them and after, Trey met her for the first time, his "I really liked her, mommy," response sparked a turning point for Fletcher. 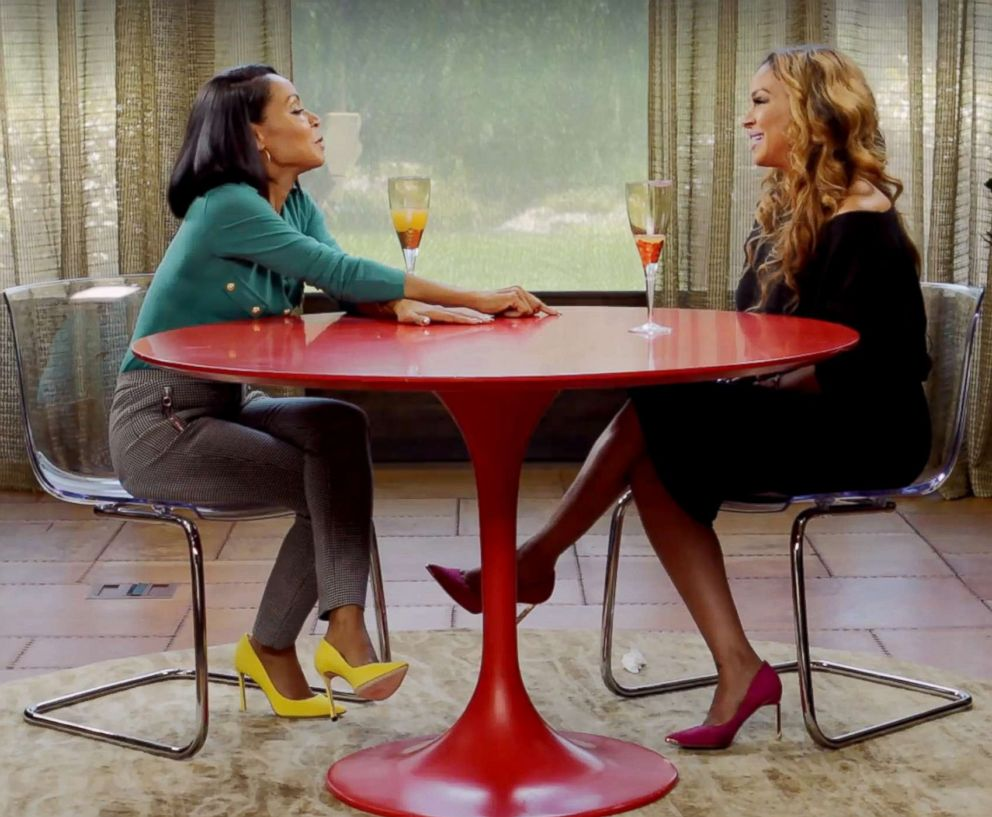 After the conclusion of their talk, Pinkett Smith is joined on screen by Willow and Norris to further discuss the conversation they just watched. Willow shares that she and brother Jaden Smith always tried subconsciously to close the gap between them and Trey, but growing up they could feel the tension among their blended family. 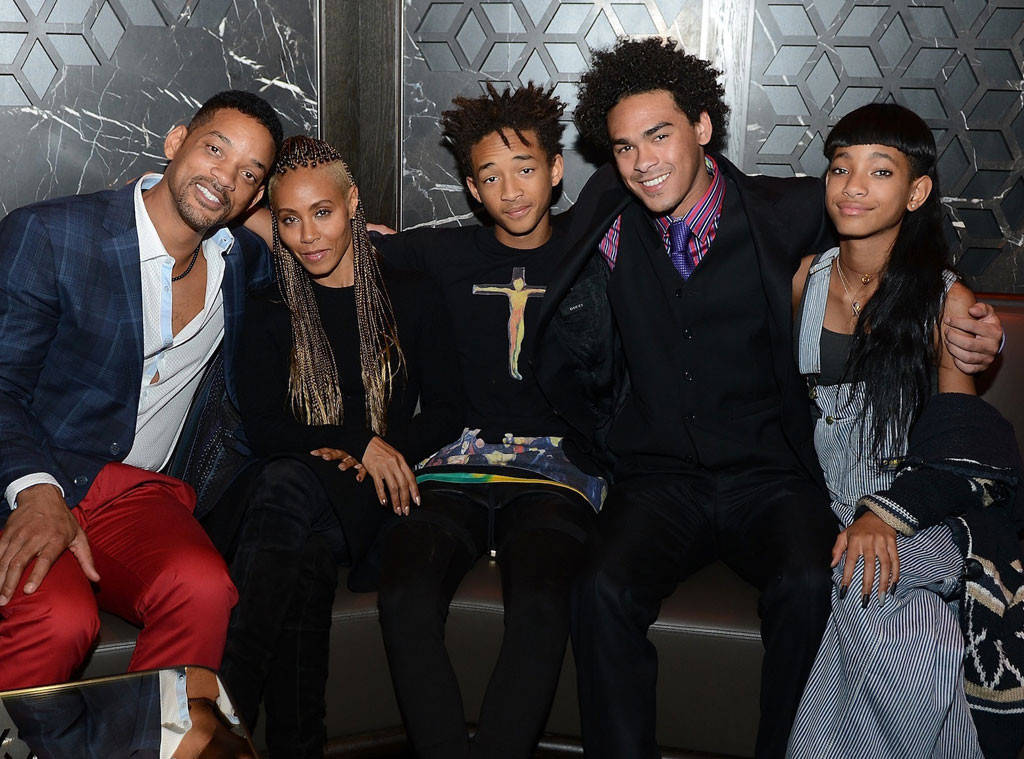 Norris also opened up about her take on Fletcher at the beginning of Pinkett Smith’s relationship. For her, it was hurtful hearing some of the things being said to her daughter from Smith’s ex-wife, but now she said she loves Fletcher. She also talked about her relationship with her mom, Pinkett Smith’s grandmother, and her experience of being married in high-school with a child.

Both Pinkett Smith and her mom agree that when it comes to motherhood, being a mother is what is most important for your child(ren). No parenting style is perfect and no child is easy, but Pinkett Smith shared a truth about painting perfect scenarios in your head.

"Expectations will steal the gifts that are right in front of you," she said.

With an emotional end, Pinkett Smith give a shout out to all the moms out there and through her misty eyes, and her raw emotion can be felt through the screen.

"And to all those beautiful mommies out there, just know that you are perfect and lovely and beautiful. I know that what we do sometimes, we're not as appreciated as we should be,” Pinkett Smith began, "… but here, right here at this red table today, we want you to know you are honored. Happy Mother's Day."

Watch the full video below:

In the premiere episode of Red Table Talk, Jada Pinkett Smith is joined by Will Smith’s ex-wife, Sheree Fletcher for an…

Be sure to catch Red Table Talk on Facebook every Wednesday for more real talks from this generational trio and other special guests.