As the second season of HBO's hit series Westworld reaches the middle of the season, the list of reasons to watch and love the show continue to go beyond complex plots and robot sex — there’s also the incredible, perfectly glowy and flawless skin that everyone seems to have. Honestly, their looks captivate us even more than what’s happening in the scenes sometimes. While we search for answers on what’s to happen next on the show, one answer we can stop searching for is their skin secret. Actors such as Thandie Newton and Evan Rachel Wood swear by Collosol, a French medicine cabinet staple which is also a three-in-one makeup remover, face and body cleanser as well as a bath soak. 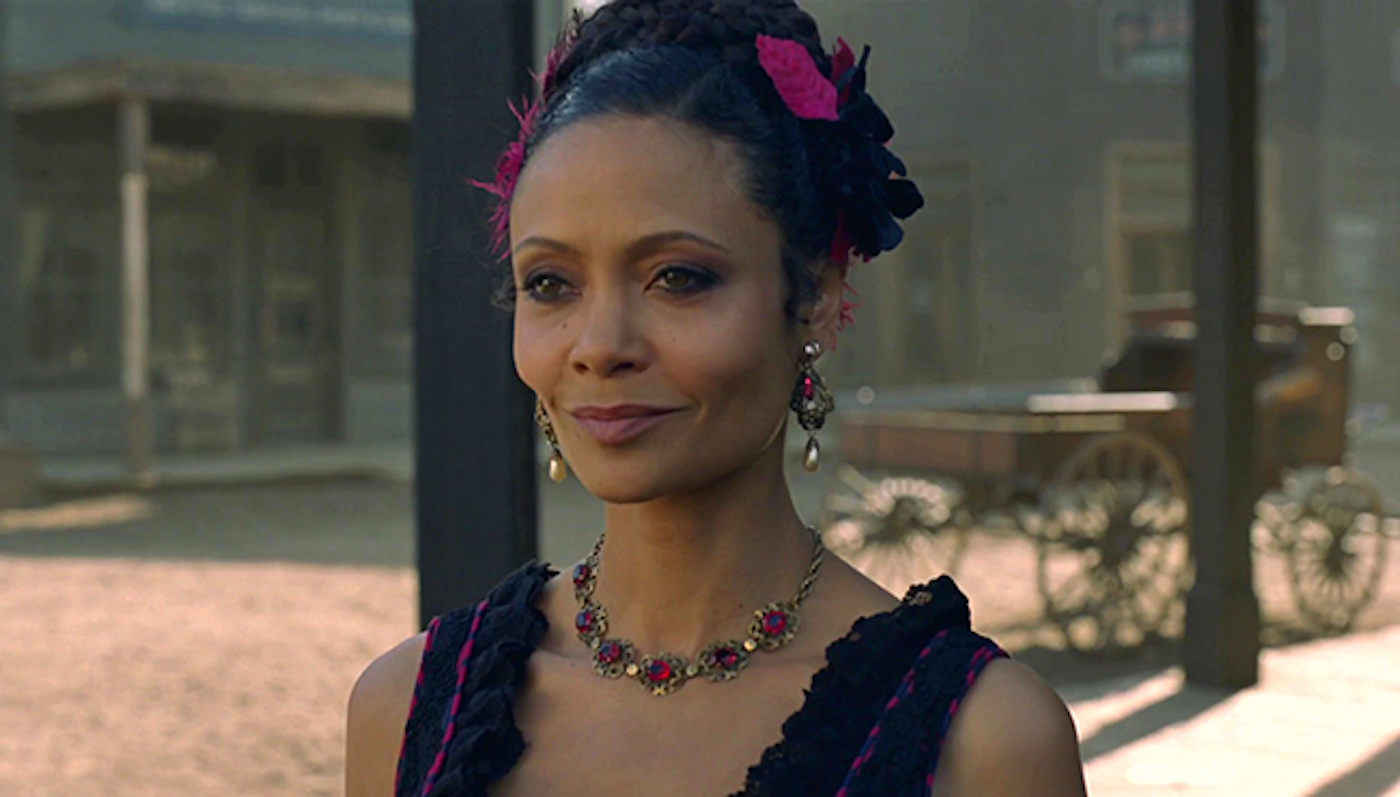 "Collosol has been a cast favorite on Westworld season 2. The show's shooting locations often contain elements such as dirt, wind and heat, along with character makeup. Collosol has been the product in the makeup trailer that the cast asks for at the beginning of each day for makeup prep along with the end of the day for clean up," Rachel Hoke, the show's makeup artist, said in a press release. Hoke also mentioned that both Thandie Newton and Evan Rachel Wood use Collosol every day on set and she even keeps some handy for midday makeup removal and touch-ups. 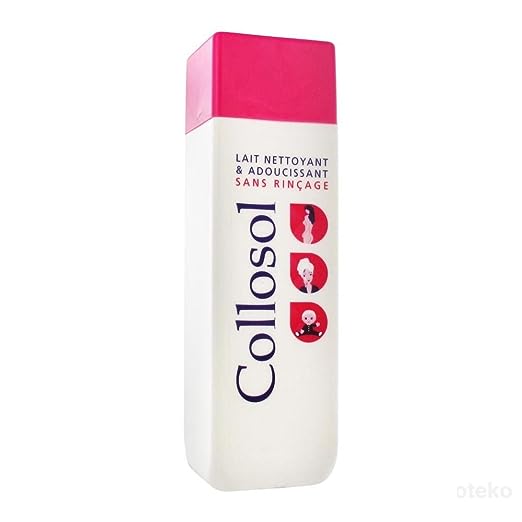 The cleansing milk features a no-rinse formula and a multifunctional formula which cleanses and softens the skin while maintaining the skin’s natural role, according to its Amazon description. The formula is even gentle enough for babies and at $18* a pop, it’s no wonder this product is a staple on set. After gushing over the flawless faces, it’s making its way to our medicine cabinets as well.

*Editor's note: The product is currently listed at $38, likely due to increased demand after Westworld's secret was discovered.